What Are The Top Online Gaming Nations? 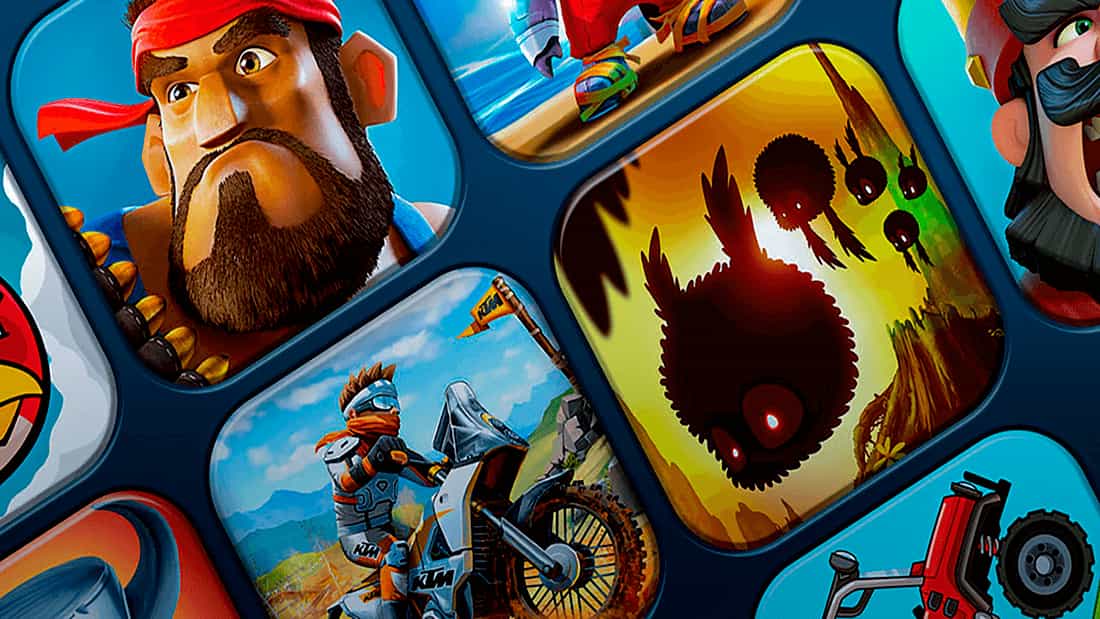 Long gone are the days when video gaming used to be a simple hobby or pastime. Today, video gaming has turned into a profitable global industry, with mind-blowing yearly revenues. If you would like to know which are the biggest online gaming countries in the world, keep reading.

The Global Gaming Market was assessed at $173.7 billion in 2020 and future projections speak about it reaching a value of $314.4 billion by the year 2026, with an impressive CAGR (Compound Annual Growth Rate) of 9.64% during the 2021-2026 timeframe. The Covid19 pandemic has heavily affected the gaming industry at a worldwide level, with people being forced to stay home and turn to gaming platforms to keep entertained and make time pass with more ease. Gaming platforms keep attracting large crowds and this is fairly visible in the online traffic numbers. 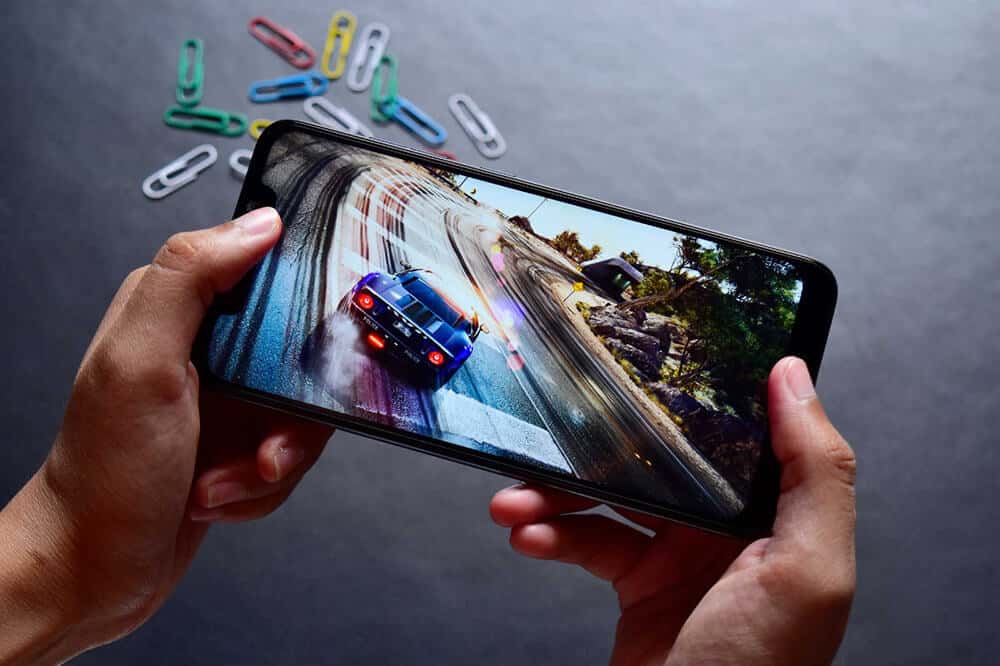 Plus, the trends related to video gaming have also recorded impressive growth in the number of players as well as the size of the revenue in recent months. Industry giants like Nintendo, Microsoft, and Twitch, have also reported new record numbers in terms of player investment. As of April 2020, Microsoft had reached the 10 million subscribers milestone in relation to their Xbox Game Pass, which is a special subscription service dedicated to passionate gamers. The company has also discovered a 130% boost in multiplayer engagement during the months of March and April.

Let us dig a little deeper into the global numbers and find out what drives the growth of online gaming worldwide.

China Aims To Become “The Capital of Online Games“ by 2025

At the end of 2019, the government in Beijing, a city with a population of over 20 million, made an announcement that took a lot of people by surprise: the country has plans on becoming the global capital of online games by the year 2025 at the latest. This would be accomplished by setting up rather aggressive revenue targets and by also involving local officials in this very ambitious project.

However, Beijing’s desiderate should not come as a surprise in the context of the entire Asia Pacific region being assessed as soon holding the largest market share, with nations like China, South Korea, and Japan proving their outstanding potential in terms of growth time and time again.

In the spring of 2020, Archiact has made public the fact that it would partner up with Migu, which is a subsidiary of a telecom provider for Archiact’s games, with the intention of creating the pioneer VR games that can be played using Migu’s cloud gaming platform that is based on 5G. The two companies are actually planning on setting the base for 5G Virtual Reality cloud gaming. This would make VR gaming even more affordable and accessible to more gamers in the near future.

The United States Online Games Sector Is Expected To Reach $4,845 Million in 2021

The US online gaming market revenue is projected to reach a yearly growth rate of 6.97% between 2021 and 2025. This would lead to a market volume $6,3 million by the year 2025. By the same year, the US is expected to count 81.8 million players of online games, with the average revenue per user in this sector expected to reach the $64.4 milestone in 2021.

Australia Has Recorded An Important Growth In Interactive & eSports Revenues

The country has recorded more than $3.4 billion in revenue for total interactive games and esports in 2020 alone. Growth projections for the future speak about an expected increase to $4.9 billion by the year 2025, with a decent CAGR of 7.5 percent CAGR in the 2019-2025 timeframe. Since more Aussies opt for playing mobile games on their smartphones thanks to the higher 4G speeds and the introduction of 5G, the mobile gaming segment Down Under is expected to continue to evolve and bring its important contribution to the overall growth of the gaming sector. The fact that the country has a very high rate of high-end smartphone ownership together with the more and more complex array of software options available for players has turned the country into a so-called “mobile-first market” for gamers. For this reason, some of the most successful games in the industry such as PUBG Mobile, Pokemon GO, and Among Us were all top earners in 2020.

Japan Has Over 70 Million Gamers And Going Up

Japan has an impressive gaming market of over 70 million players that are projected to go as high as JPY 1.55 trillion by the year 2024, from JPY 1.4 trillion back in 2017. Mobile or handheld games and home video devices represent a large portion of the market share, with 11.35 million Nintendo Switch units and 7.6 million PS4 units sold by 2020.

South Korea, the UK, Germany, and Canada are other powerful nations with an important online gaming culture worth mentioning here.

The Global Gaming Market was assessed at $173.7 billion in 2020 and future projections speak about it reaching a value of $314.4 billion by the year 2026, with an impressive CAGR (Compound Annual Growth Rate) of 9.64% during the 2021-2026 timeframe. The Covid19 pandemic has heavily affected the gaming industry at a worldwide level, with people being forced to stay home and turn to gaming platforms to keep entertained and make time pass with more ease. Gaming platforms keep attracting large crowds and this is fairly visible in the online traffic numbers.