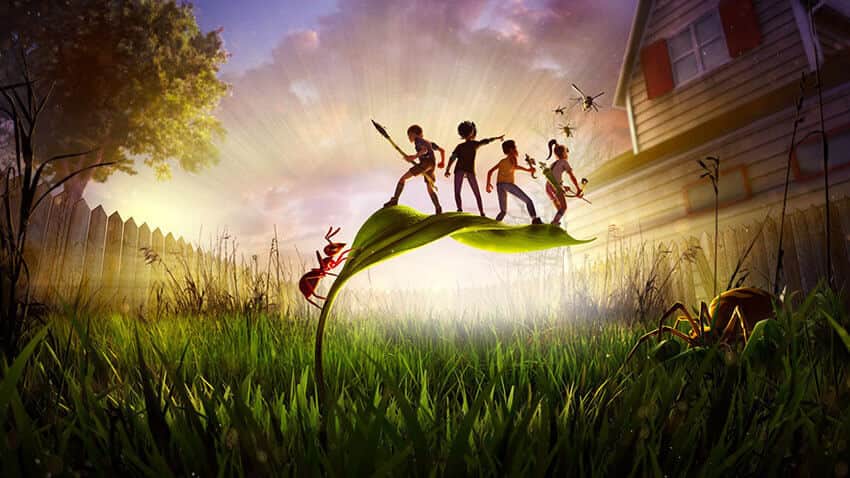 New structures were introduced – floating foundation and floating marker. Introduced three mutations and Fluid Flippers smoothies. Support for invites to games on Xbox and Steam is now available. The player will no longer automatically jump out of the water while near the edge. Bombardier damage can no longer be blocked.

Bows started to do a little more damage. The water fleas will now try to attack us. The team allowed us to place buildings on water lilies. Significantly reduced the latency when closing a game in which several large structures are erected (plus the situation with performance has improved).

Fixed issues leading to client crash. Changes have been made to the user interface. And we will no longer be able to make some objects float endlessly in the air.