Borderlands 3 New Teaser for the Next Add-On 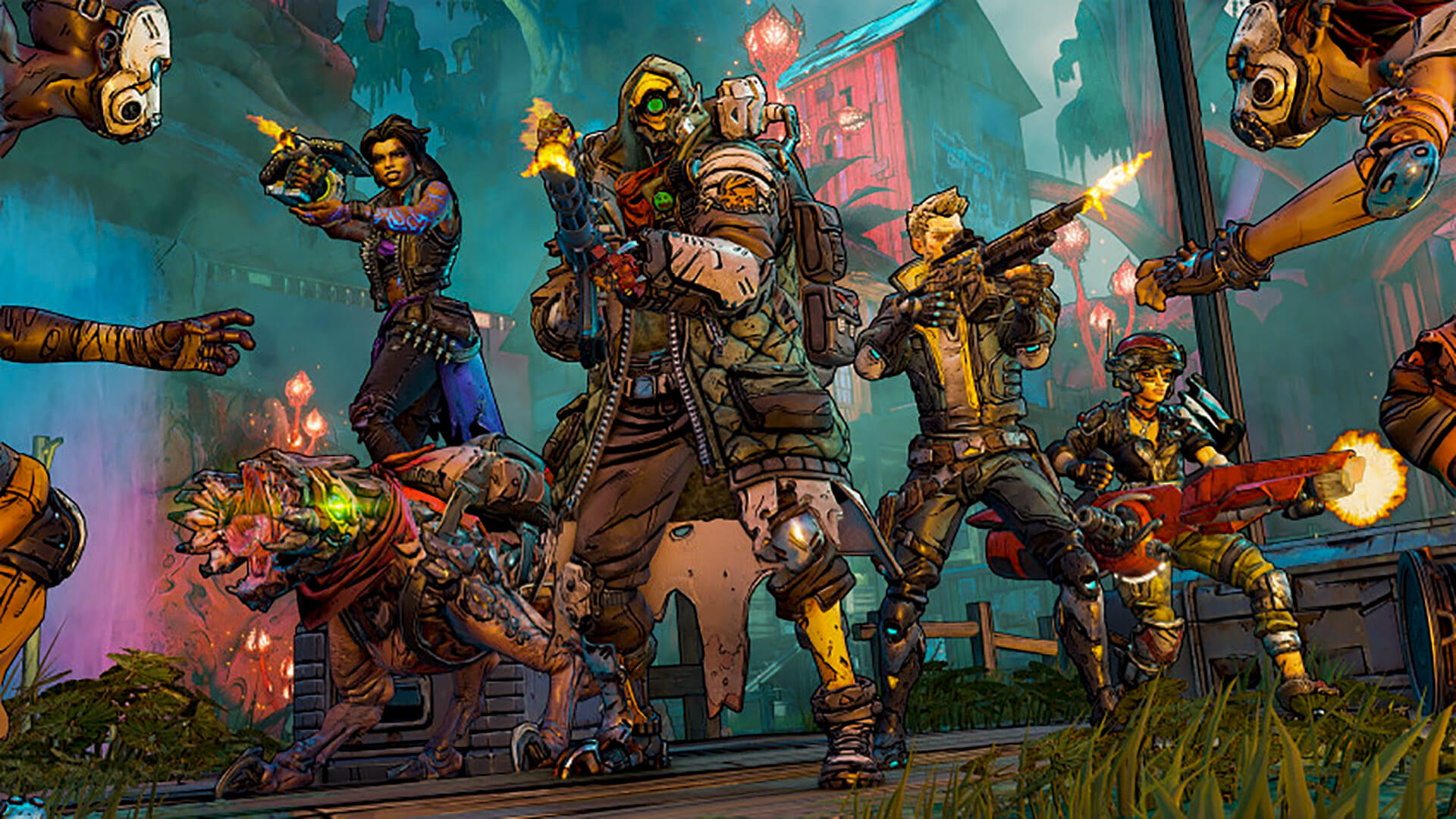 Gearbox has released a teaser for the fourth expansion pack for the Borderlands 3 campaign, which seems to be dedicated to Krieg.

Krieg, who is Hyperion’s experiment, suffers from a split personality. One of its sides, the quieter one, calls itself Krieg. But the second one constantly makes you create all sorts of madness, despite the inner voice repeating the opposite.

In the video itself, the hero tries to meditate, but it seems to be unsuccessful. The authors did not add a description to the video, limiting themselves only to the insane “Ahahahaha”.

The complete addition should be submitted on August 25th.