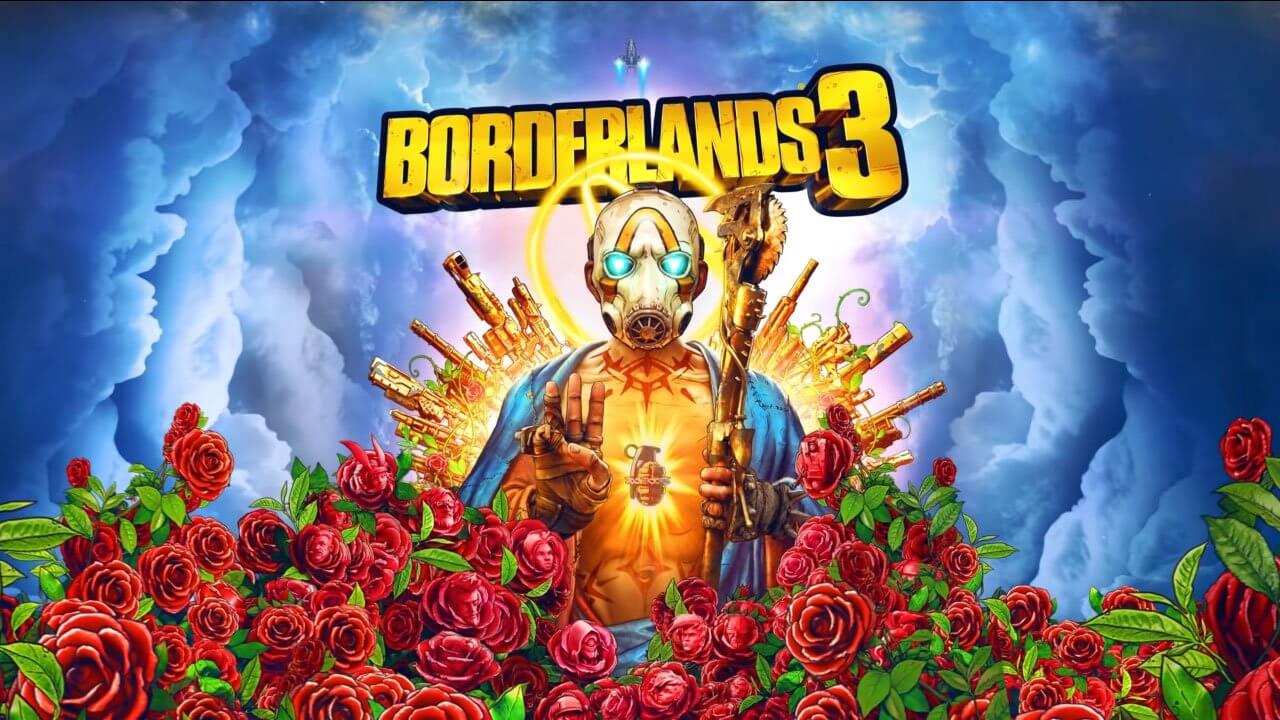 March 13, 2020, Steam released Borderlands 3 on the Steam service – six months after appearing on the PlayStation 4, Xbox One and the Epic Games Store. And, apparently, a considerable number of fans of the series decided to wait for this particular version.

On Saturday, the game managed to attract 56,000 people playing at the same time, on Sunday this figure reached 93,800 people. In other words, literally two days after the release, the game six months ago the game managed to get into the top 10 most popular games on Steam by the number of players. Even in tenth place. 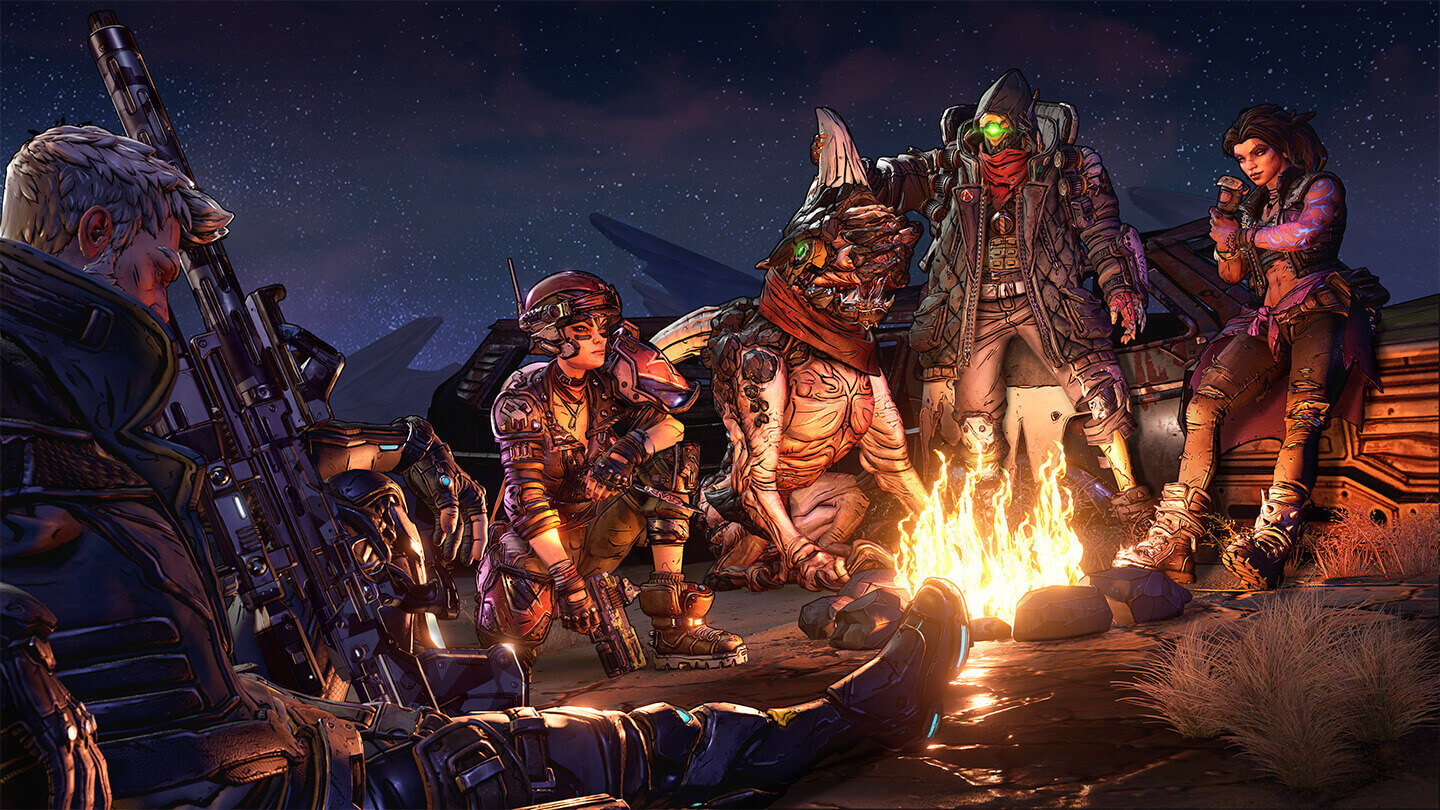 It is likely that a 50% discount on any edition in the store contributed to the successful start of a “late” game – for example, players can purchase a standard edition for only 13 euros until March 20, and a Super Deluxe edition with a seasonal pass for 25 euros.

By the way, if suddenly you were waiting for the Steam version, and one of your friends did not wait for it and took it to EGS, then do not worry – there is crossplay between the two versions of the game.

However, despite the successful launch of Borderlands 3, it is very far from setting a new record for the peak of the online Counter-Strike: Global Offensive. Valve’s multiplayer shooter on March 15 was played by more than a million users simultaneously.