Bright Memory is Coming to Xbox Series at November 10 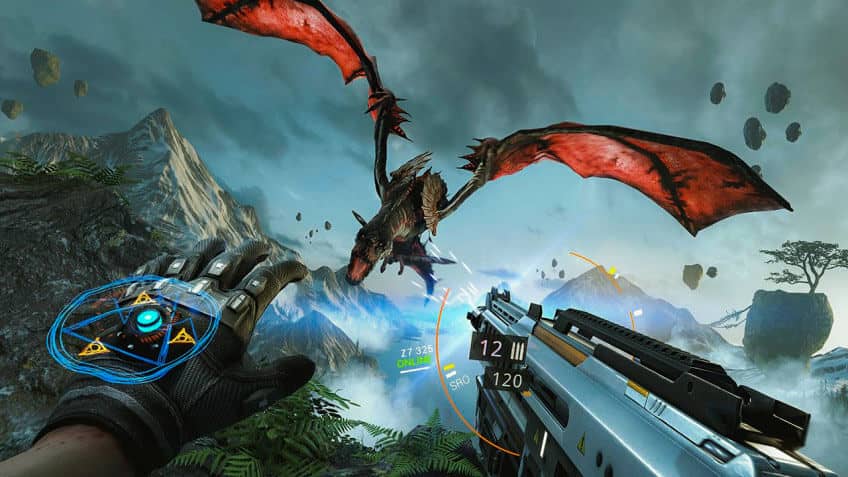 Publisher Playism and FYQD-Studio have announced that the original Bright Memory will release on Xbox Series on November 10, the day the consoles launch.

Players will experience the adventure of an SRO agent named Shelia, as well as many abilities that allow them to unleash combo attacks on enemies. There are also small puzzles to solve.

Bright Memory is currently being used as the basis for the full-fledged game Bright Memory: Infinite, which will be released in 2021 on PS4, Xbox Series, Xbox One and PC.