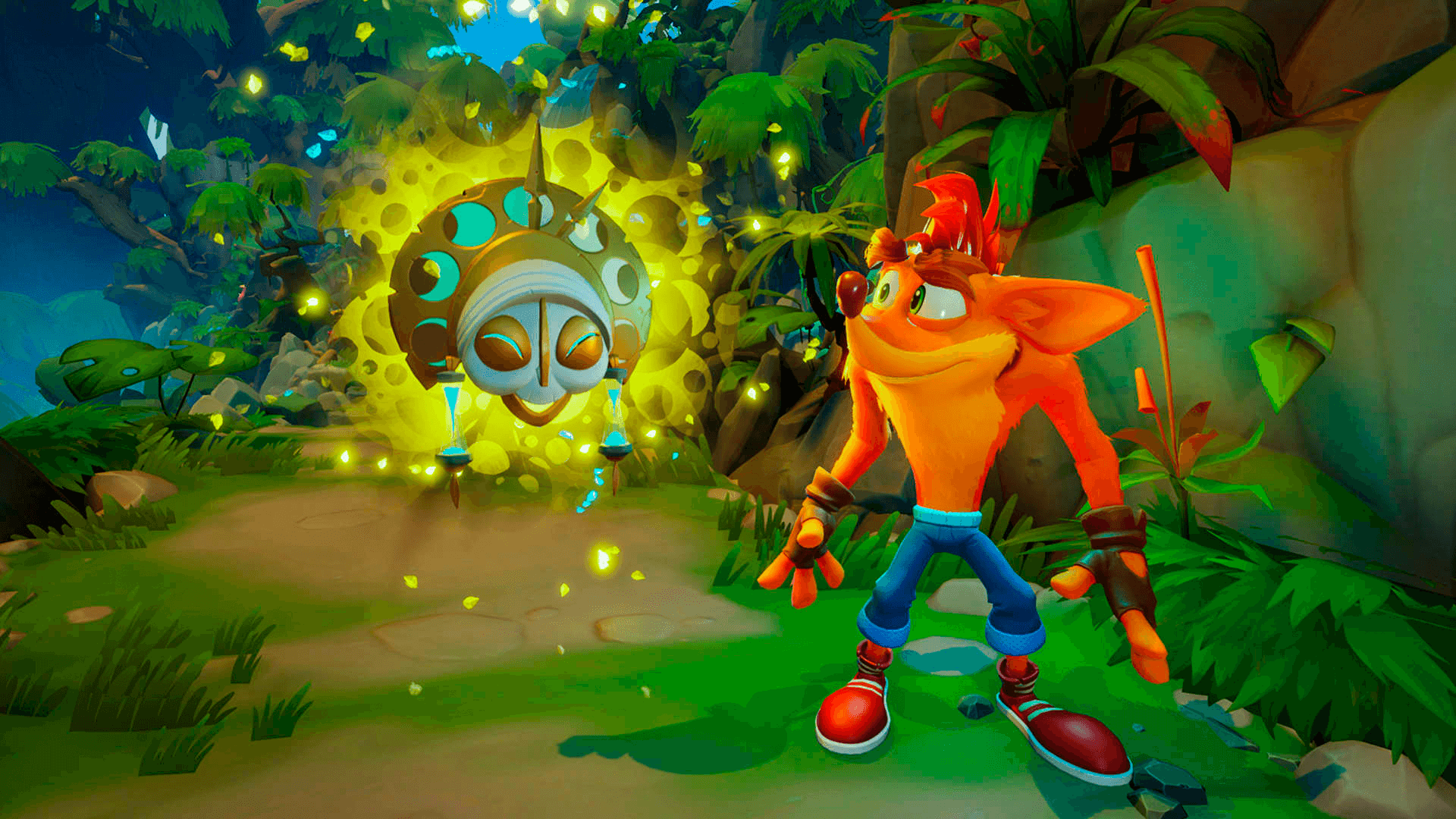 Activision Publisher and Toys for Bob have officially announced Crash Bandicoot 4: It’s About Time. The game will arrive on PlayStation 4 and Xbox One on October 2.

It’s About Time – a canonical continuation of previous Crash Bandicoot, developing the gameplay of the original trilogy. We are waiting for a 3D platformer with several playable characters, including Crash, Coco and Neo Cortex. The novelty is created from scratch – it does not use the previously existing or restored code from past games.

The plot starts after the final of Crash Bandicoot: Warped. Neo Cortex, Uka-Uka and Dr. En-Tropic have been trying to escape from a distant planet for decades. In the end, the trinity succeeded and in addition tore the fabric of space-time. Now, on the way of the villains to complete domination of the multiverse, only Crash and Coco are standing.

In It’s About Time, there will be not only familiar movements, such as jumping, rotating and hitting the ground, but also new tricks – Crash will learn to run along walls, slide on rails and swing on ropes.

As you progress through you will open access to four powerful quantum masks – these are the local guardians of space and time. Masks change the rules of reality – for example, Kupun-Va slows down time, and Ika-Ika allows you to jump upside down on platforms. Among other things, these abilities will help in more than ever large-scale boss battles.

In a press release, the authors do not tire of emphasizing that It’s About Time is like the previous parts of the series, only fresh, more beautiful and more convenient. Announced general improvements, a new visual style and two game modes – “Modern” and “Retro” (returns the system of lives and “gamer” after they are lost). Also, developers promise “an absurd variety of enemies and dangers.”

Crash Bandicoot 4: It’s About Time can already be pre-ordered:

For the purchase, they give the “Complete Otpad” skins for Crash and Coco (the first picture in the gallery below).