Crash Bandicoot: On the Run – Announcement for iOS and Android 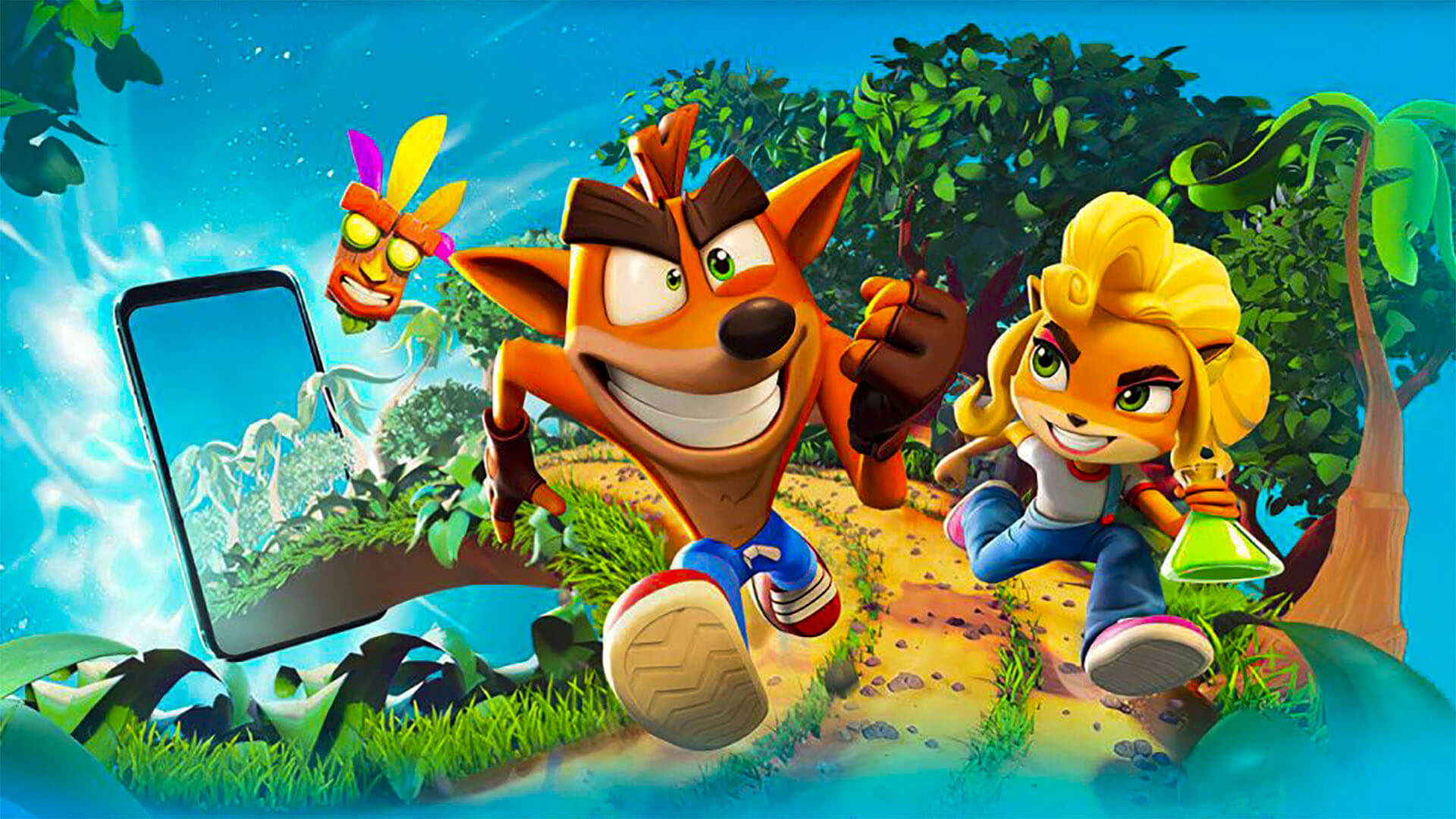 King, a subsidiary of Activision Blizzard, introduced Crash Bandicoot: On the Run! – Runner for mobile devices based on iOS and Android. Pre-registration on the site is already open, and soon the turn will reach the App Store.

For pre-registration, a gift is expected – the appearance of the “Blue Hyena” from Crash Team Racing Nitro-Fueled.

According to the plot On the Run! Dr. Neo Cortex and his minions are once again about to take over the multiverse. To stop them, Crash and Coco have to go through various levels that refer to classic locations like Temple Ruins, Turtle Woods and Bear It. On routes you can find secret ways.

Also in On the Run! there are boss battles – Scorporilla, Nitrus Brio, Nina Cortex and Dingodil are mentioned.

Another feature of the runner is the Crash and Coco base, which can be equipped and improved by collecting rewards and ingredients.

Recall, on October 2, on the PlayStation 4 and Xbox One, Crash Bandicoot 4 starts: It’s About Time – a full continuation of the series. Developers from the Studio Toys for Bob promise an updated visual style, an expanded set of movements, as well as a lot of enemies and dangers. You can find more interesting information in our news.