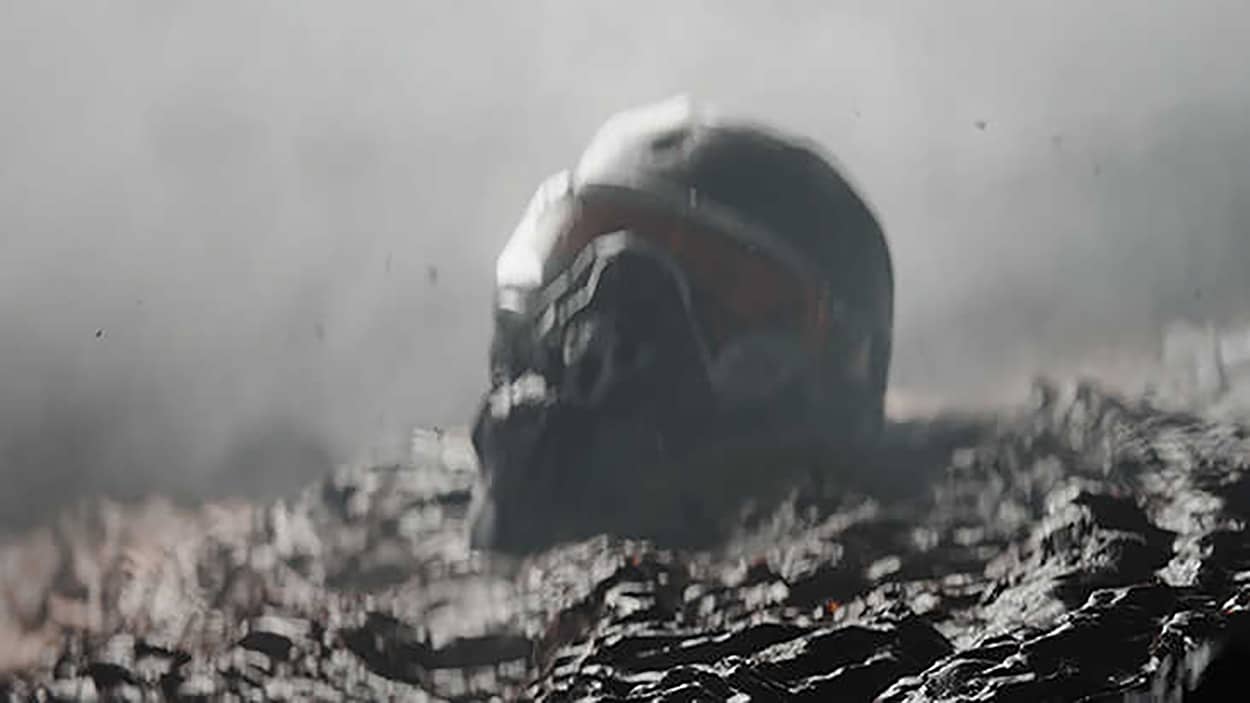 Not so long ago there were rumors, and now the official confirmation! Crytek has officially announced Crysis 4 with the first teaser trailer for the game. What’s more, in the description of the trailer, the company mentioned that players “it’s time to join the journey and become a hero.”

Many fans of the Crysis game series have been waiting for this news for 9 years, and we rejoice at the teaser video of the new part along with everyone!

There is no release date for the game or other details on the game yet.

Update! A couple of hours after the announcement of the teaser, the company announced that the game is only at an early stage of development, so the game should not be expected earlier than 2023-2024.

Moreover, the company said that it is looking for new developers to work on Crysis 4.