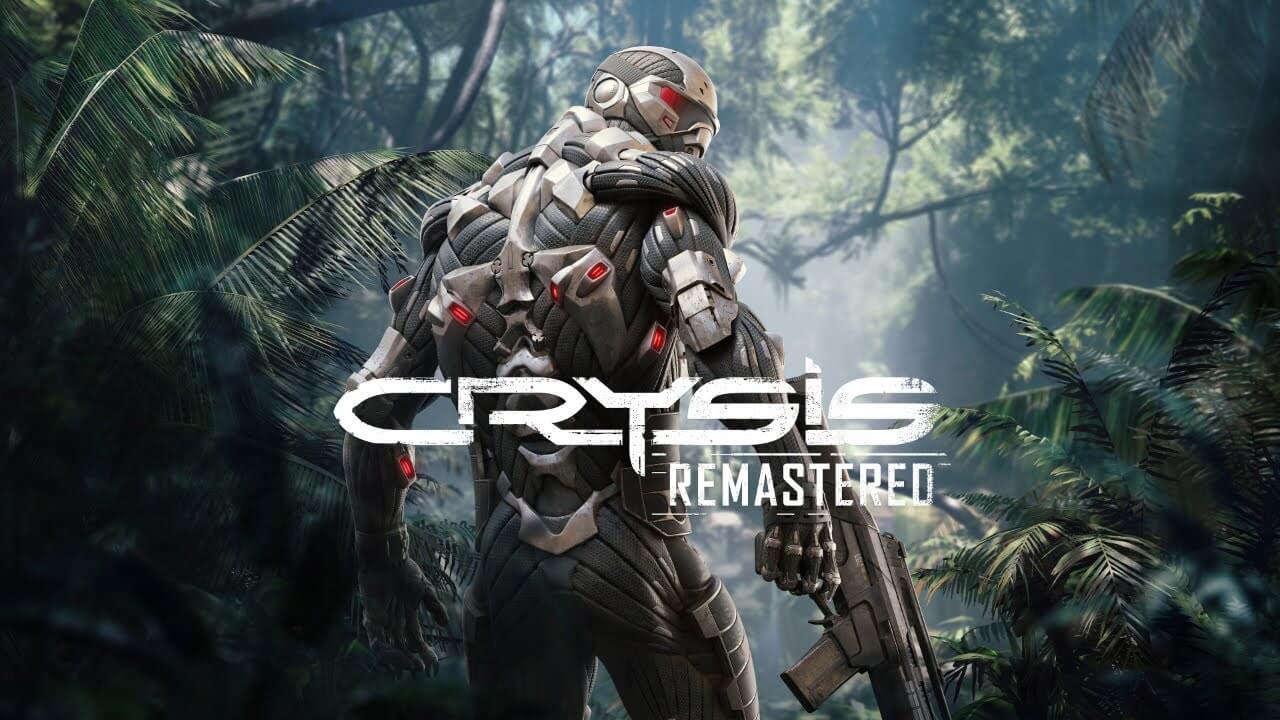 Today at 19:00 the premiere of the trailer Crysis Remastered was to take place. There was no surprise – the video leaked to the Network yesterday. It was thrown with dislikes – people thought that for the long-awaited remaster, the novelty is too similar to the original 13 years ago. To the credit of Crytek, the company responded to negative reviews.

The studio postponed the start of the re-release and publication of the trailer for several weeks. The authors write: “Your passion for the Crysis franchise deserves a game of unconditionally high quality, and we are determined to release it.”

Crysis Remastered is now available for pre-order at Nintendo eShop for $ 35. On Switch, pre-order collection will remain open, but on PC, PlayStation 4 and Xbox One, it will launch later in connection with the release transfer.

The developers claim that the extra time will allow them to pull the remaster to a high standard, which the Crysis series must comply with. The team saw both good and bad comments about the merged video and took note of them.

Recall that the trailer indicated the release date of Crysis Remastered – July 23. Apparently, now the release of the re-release is planned somewhere at the end of the summer.