Cuphead is Now Available on PS4 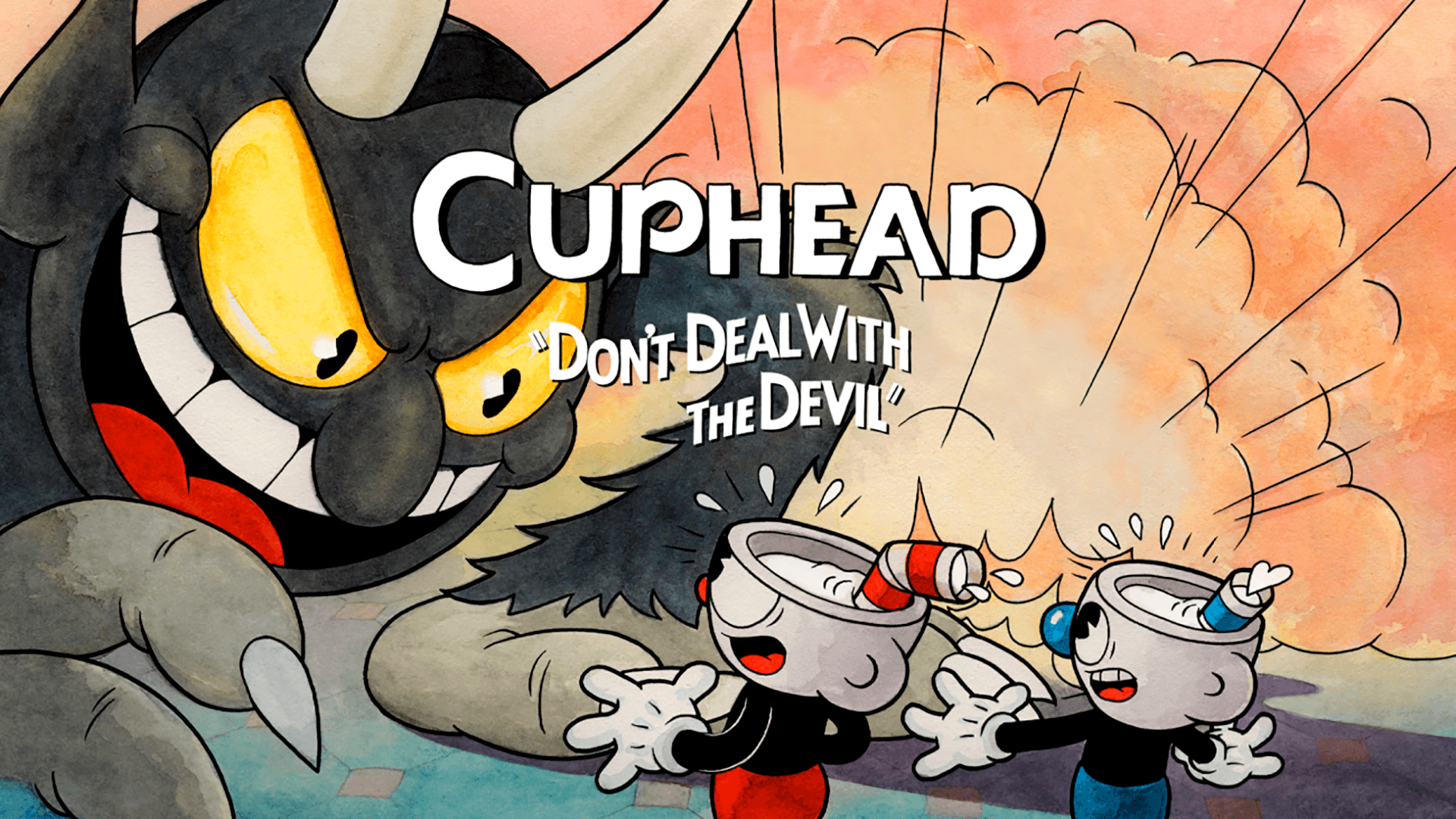 As part of Jeff Keely’s Summer Show, Cuphead creators from Studio MDHR announced that the run & gun platformer will reach the PlayStation 4 … before the end of the day!

The game is currently available on Xbox One, Nintendo Switch and PC.

Along with this, the developers again postponed the release of The Delicious Last Course add-on, which they wanted to release until the end of the year – now the official release date has become “when the DLC will be ready.” In this case, for the new character it will be possible to complete the entire original game.

But the good news is that the add-on will be released simultaneously on all platforms, including PlayStation 4 and Nintendo Switch.

Fun fact from three years ago: in 2017, one of the developers claimed that Cuphead would never be released on PlayStation 4 and would remain a Microsoft exclusive on Xbox One and PC. This statement has aged badly! At the same time, the creation of an animated show based on the game from Netflix is going well and “organically”.