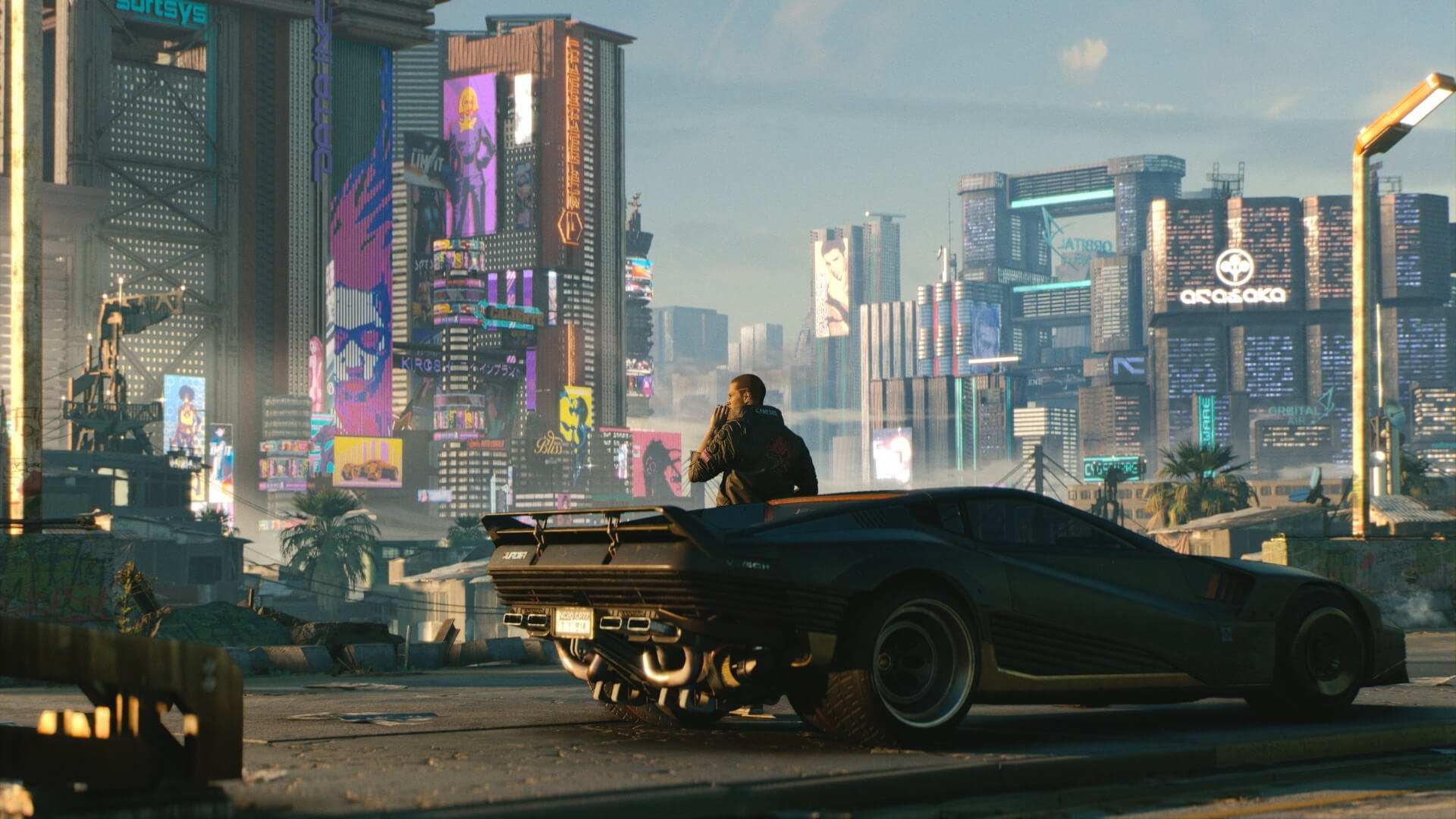 CD Projekt President Adam Kichinsky said Cyberpunk 2077 will receive a full update for the PlayStation 5 and Xbox Series X in 2021.

The developers have not yet decided on the exact release date, however, all owners of the game on the PlayStation 4 and Xbox One will receive this update for free.

At the same time, Kichinsky confirmed that the version of Cyberpunk 2077 for PS4 and Xbox One can be launched on new consoles from the day they are released. According to him, on the release (before the release of the non-xstgen update), the RPG will look better on the PS5 and Xbox Series X, but details have not yet been announced.

In addition, soon the developers plan to talk about the number of add-ons that Cyberpunk 2077 will receive. However, their release and the release of the multiplayer component were postponed for two months, as well as the main game.

Finally, journalists are already playing Cyberpunk 2077 to release preliminary reviews right after the end of the Night City Wire presentation on June 25th. Journalists have access to the character editor and start the game from the very beginning. The preliminary version is limited only in time, however, some of the plot points are still hidden.