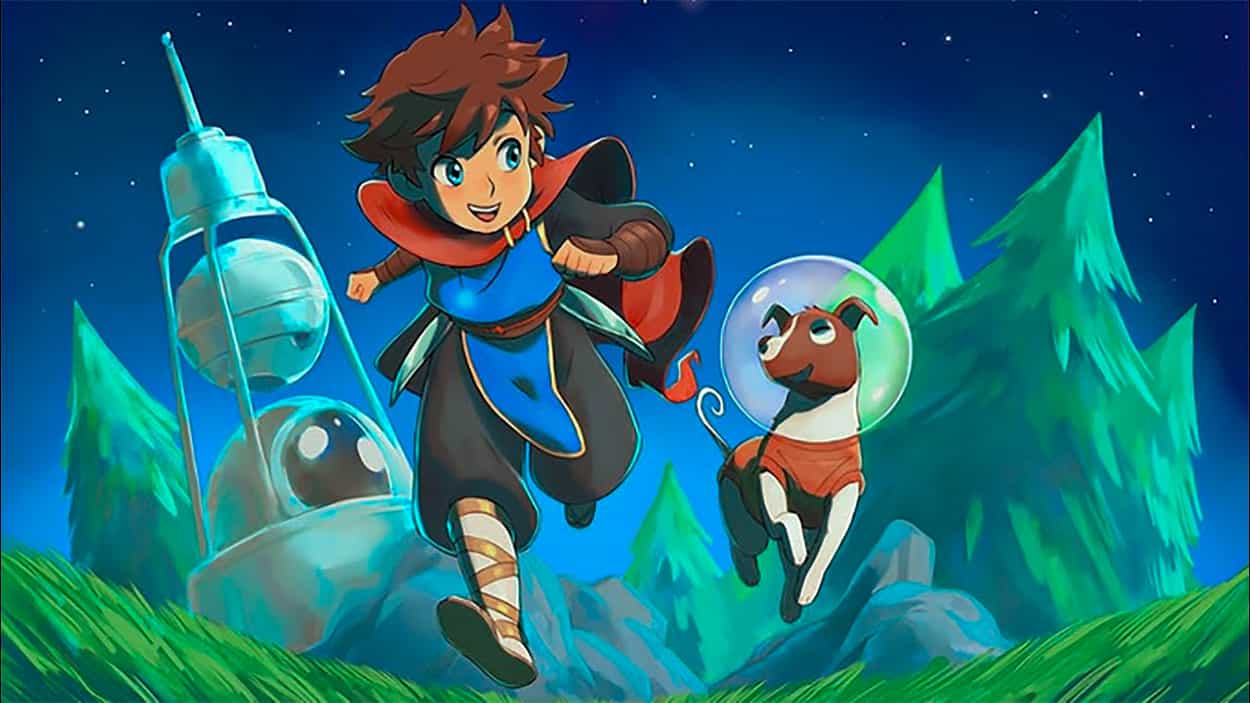 Spanish studio Chibig has announced new release dates for its Deiland: Pocket Planet simulator. The extended edition was slated to be released on Steam on November 26th. However, plans have changed: the release was postponed to December 8th.

The studio did not report the reasons for the transfer, citing external factors beyond its control. The game is also going to be released on Xbox One and Xbox Series, but this date has remained unchanged: December 2.

The Pocket Planet version of their crafting adventure based on the fairy tale “The Little Prince” was originally released only on PlayStation 4, but in the spring of 2021 the game appeared on Nintendo Switch.

The developers announced that owners of the original Deiland will not have to re-purchase the improved version of Pocket Planet. They can fill out a special form before the release and receive a Steam key for the new edition.

Players will play the role of a boy who has been given an entire tiny planet at their disposal. We have to take care of the planet and its inhabitants to make them happy and prosperous. We are promised a relaxing gameplay, and a hundred missions will allow you to reveal all the secrets of the planet.