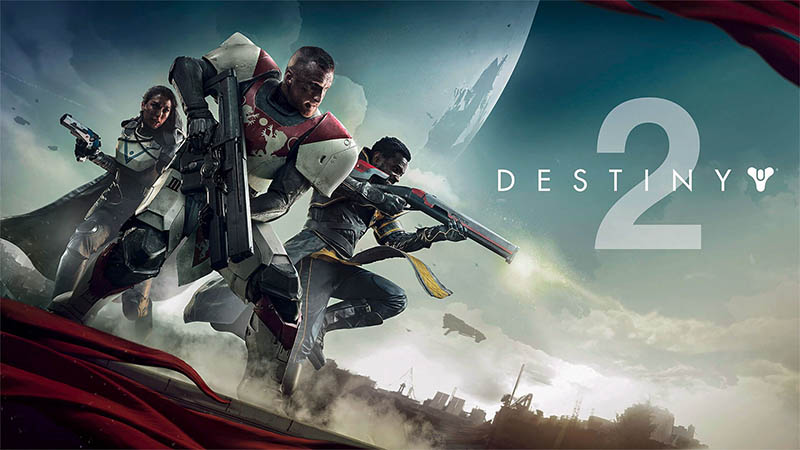 So, you decided to put a sci-fi creation called Destiny 2 into your gaming heart. And if you haven’t played the first part, then you have reasonable questions: what are the classes, how do they differ and who should I play for?

Well, I will try to make for you some kind of information squeeze, after which you can definitely decide Destiny 2 best class for PvP.

We have three classes and three subclasses in each, but about everything in order. 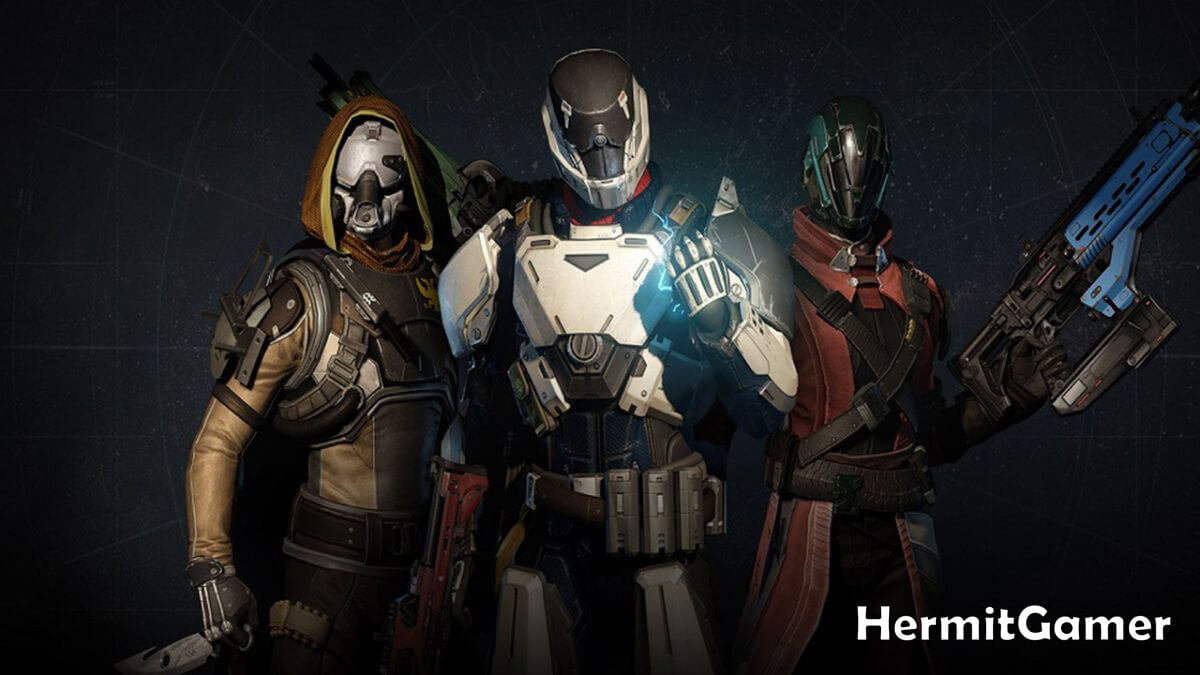 In Destiny 2, we have the following choices: Hunter, Titan, and Warlock. 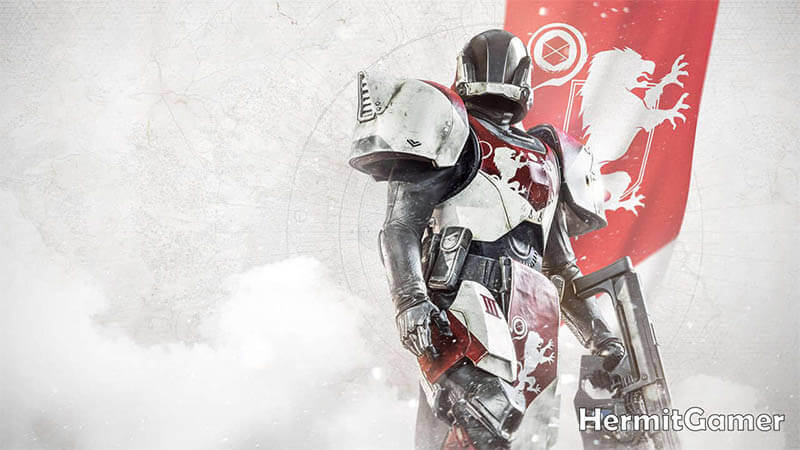 Titans are like tanks of the world of Destiny 2. Heavy and clumsy, but possessing a huge amount of armor and powerful attacks, with which you can make colossal damage. Due to their weapons, as well as the ability to create a shield and go ahead, coupled with the already named resistance, titans are an excellent class for beginners. Let’s summarize the intermediate result: 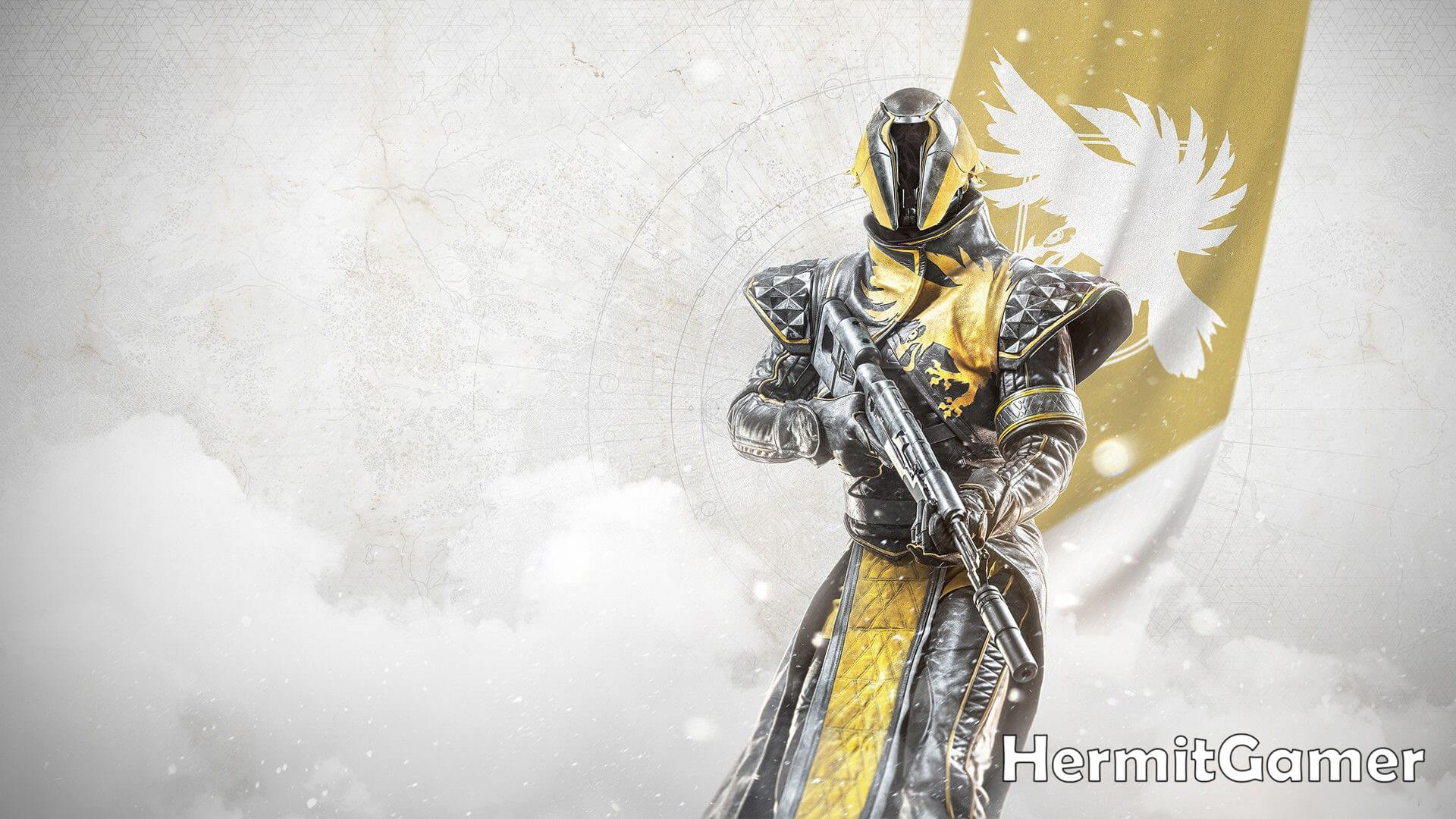 Warlocks are a very effective class, however, they are very demanding for proper leveling. They have excellent support abilities, but warlocks are extremely fragile and have the weakest survivability on the battlefield. A class that is more suitable for more battle-hardened players. So the warlocks: 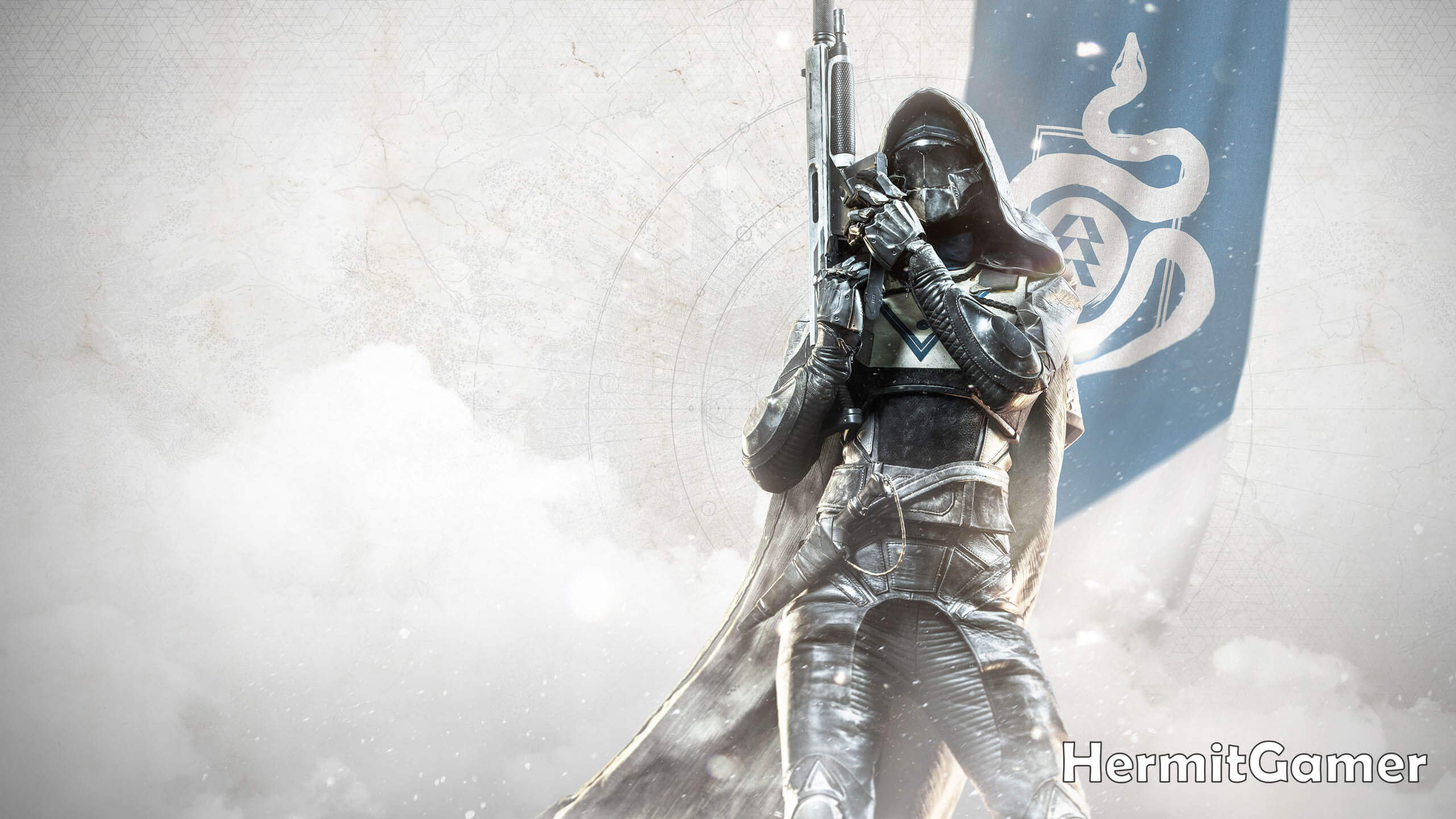 Fastest class. Perhaps the most powerful fighters in PvP, however, they also require some skill to play. Because of its speed, this class is for real riders with lightning-fast reactions. For an effective game, you need to master all the tricks and subtleties, but it’s worth it, just for the sake of feeling the dynamics when you throw everything living and inanimate to the right and to the left!

Each subclass differs from each other with the help of superpowers and types of grenades, various passives, buffs and bonuses for attributes, and many other melee features and skills. Subclasses are exactly what you will be able to forge a character just for yourself.

Each class has three subclasses for a total of nine. So here are your choices:

So which is the best Destiny 2 best class for PvP? 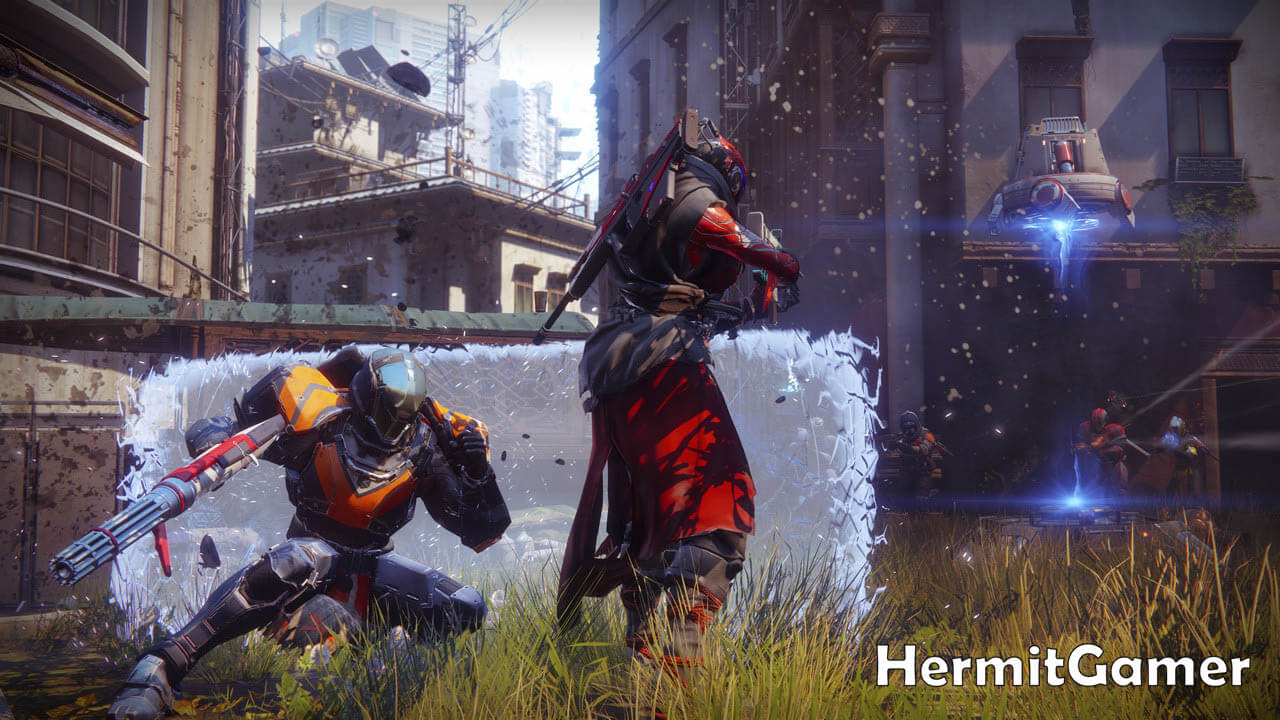 To begin with, of course, you should try out each class a little. Conduct a small test of how the character behaves in combat, moves, shoots, and so on. This is the only way you can soberly assess what you prefer for yourself, and only after that you can finally train a certain class.

However, if you don’t have a lot of free time, keep a few tips. First, think about what you love about shooters? If you like to go ahead in the front row and scatter enemies with powerful volleys of shotguns, then your choice is the Titans. Warlocks and hunters have a greater advantage in keeping their distance.

If you love to protect others and divert all the attention of opponents to yourself, then the Titan is best for you. He is aimed at playing in a team, the character is able to absorb a large amount of damage, and close, and even in the ultimate, he can become a real death machine.

Warlocks are also geared more towards team gameplay and helping allies in battle. As a rule, no raid trip is complete without them. But these guys cannot be called exclusively supports, because they can damage the enemy, and quite strongly.

As for the Hunters, we can say that this is the most suitable type for solo players. Nimble and nimble shooters do not have a large supply of health, like the Titans, but they are capable of one-shot with a successful hit. If you want to become a storm in the PVP arena, choose the Hunter.

This question “which destiny 2 best class for pvp” is always relevant. Usually in any MMO, the choice of classes and subclasses is final, but Bungie’s online shooter gives players the opportunity to play each of the character types presented. You can change the active leveling branch or the hero’s category at any time, if suddenly the current Guardian does not suit you.

Destiny 2 does not have a unique class to suit every situation. It is necessary to choose a hero based on your personal preferences and playing style. In general, the Hunter, Titan, and Warlock are suitable both for solo play and for completing tasks in a group. It is only necessary to study the characteristics of each of them and in practice adapt to different tactics on the battlefield.