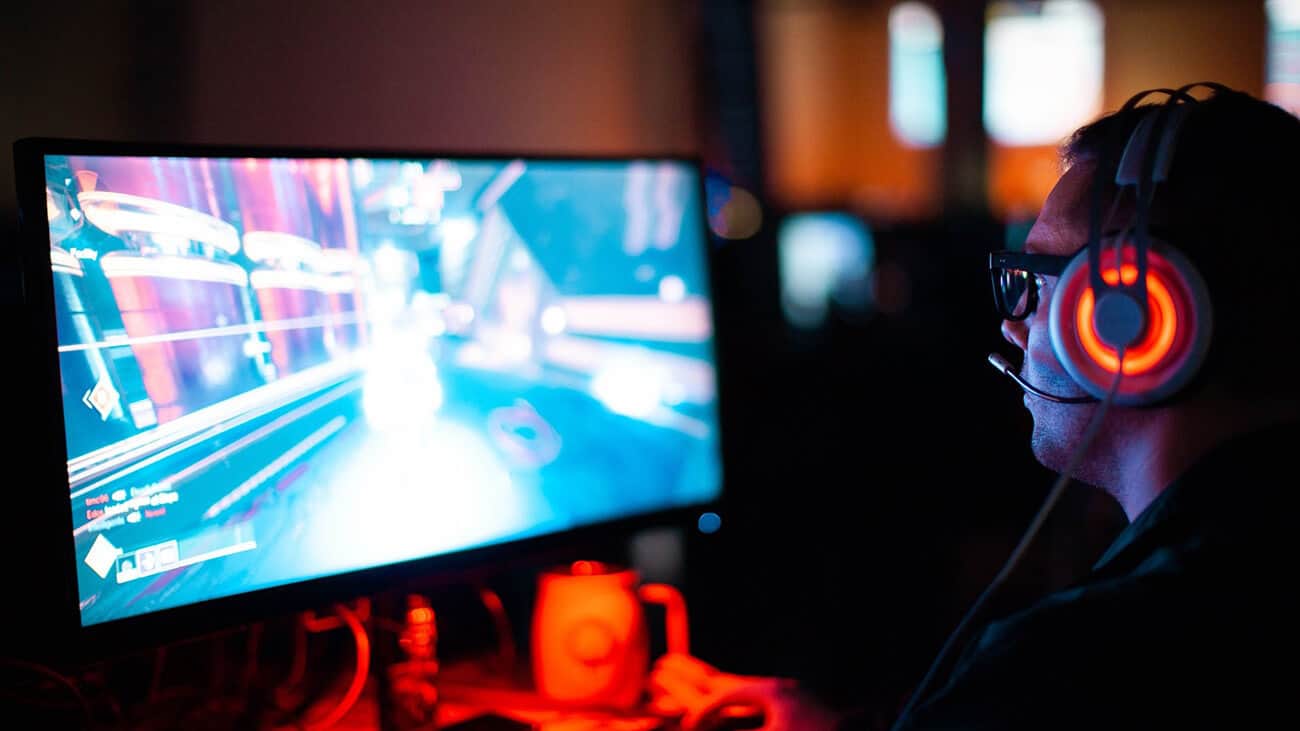 The Destiny 2 ecosystem offers players multiple choices in terms of the loadouts and gears. With that said, however, the class a player chooses when creating their character can make or break their Destiny 2 gaming experience. Basically, Destiny 2 players can create three major characters in the games, which also means three classes to choose from. And although Titans, Warlocks, and Hunters offer their own unique advantages, they also do come with their fair share of disadvantages.

Between 2020 and 2021, Destiny 2 has continued to see some massive improvements with build diversity becoming even larger and all the classes receiving balance changes.

In this article, we’re going to discuss the three major Destiny 2 classes, their advantages, and even their demerits.

Hunter is easily the best class in Destiny 2 for solo content. Whether you’re looking to complete dungeons as a lone wolf or dominate the Crucible as a lone Guardian, Hunters will come in handy in facilitating all that. The only major downside of Hunters is their lack of support capabilities, but that shouldn’t pose any major challenges.

The solo potential of Hunters is incredible, all thanks to the invisibility mechanic. For example, Hunter’s Void and Nightstalkers subclasses can become invisible after certain conditions, making it easier to get out of tough battles to reposition and regenerate your health.

Unlike Titans and Warlocks where it’s possible to charge through the sky, Hunters are limited in this aspect. But to make up for this, they have unprecedented agility, which allows you to dive out of danger while still gaining your melee back or reloading your weapon.

Along with the added agility, Hunters come with Supers, which can deliver a serious punch to the enemy. For example, Shadow shot can decimate enemy Supers in the Crucible and even shut down the enemy’s hordes. Better yet, Arc staff in PvP can reflect enemy Supers and extirpate a sea of enemies.

Titans are the last stand against the Traveler enemies, and they create Ward of Dawn domes and Barricades to absorb enemy fire. All this is replicated in all Titan subclasses, which makes it useful in both PvE and PvP game modes.

These defensive abilities come in handy when conducting raids and Grandmaster Nightfalls, and they can single-handedly help keep a team alive, as well as grant teams up to 25% damage boost. Titans can also use the Ursa Furiosa Exotic repeatedly with minimal downtime or even deploy a Ward of Dawn during raids.

And when the Titans’ defenses fail, they are able to close the gap using their fists to crush the opponents. Still, Exotics transform Titans into melee machines by slamming into the ground intermittently to eliminate waves of enemies.
Lastly, Titans leverage Destiny 2’s wide selection of Exotics and the armor mod system. It shouldn’t come as a surprise that you’ll find most synergy-heavy builds on Titans, making them an unstoppable juggernaut of nuclear weapons, especially when coupled with the right gear.

If you love playing as a healer or a support class in other games, the Warlock class is your best bet. For starters, all the Warlock subclasses allow you to demarcate a Rift on the ground, which provides passive healing or offers a 20% damage buff to anyone inside the Rift.

Warlocks Dawnblade’s Attunement of Grace spec offers full-on support to allies, making it possible to place supercharged Rifts as their Super or heal players with overcharged grenades.
In terms of the outplay potential, no other Destiny 2 class comes close to Warlock. If you’re a skilled Warlock, it’s super-easy to confuse enemy teams about your positioning or even unleash devastating Supers with minimal downtime.

Attunement of Sky is easily the best PvP spec in Destiny 2, as it allows Warlocks to launch into the air with ease. And thanks to their unmatched in-air accuracy, allies can reign death mid-air with their Celestial Fire melee ability. And in case things start going south, the Sky Warlocks can take cover and unleash a Rift, completely changing a gunfight.

Another important spec in Warlock is the Attunement of Control. Basically, it allows a player to cast a powerful lightning beam every couple of minutes, as well as feature a Geomag Stabilizers Exotic and Intellect stat.

Although Titans and Hunters have their unique build, Warlock is a clear winner in terms of sheer variety. Players can throw infinite grenades, summon multiple ice turrets, become invincible, and even create dual weapons platforms floating around them. This versatility allows Warlocks to dominate in both PvE and PvP modes. But if you still find it hard to navigate through the Warlocks ecosystem, boosting services for gamers can also help in this aspect.

One of the finer quirks of Destiny 2 is that the game’s playbase is split between PvP and PvE modes with dozens of guardians going between. And since there are three Destiny 2 classes catering to different gaming styles, it is important to know which class works for who and under what circumstances. We hope that our article will help you distinguish between the three classes, their respective advantages, and how they can help in either PvP or PvE modes.