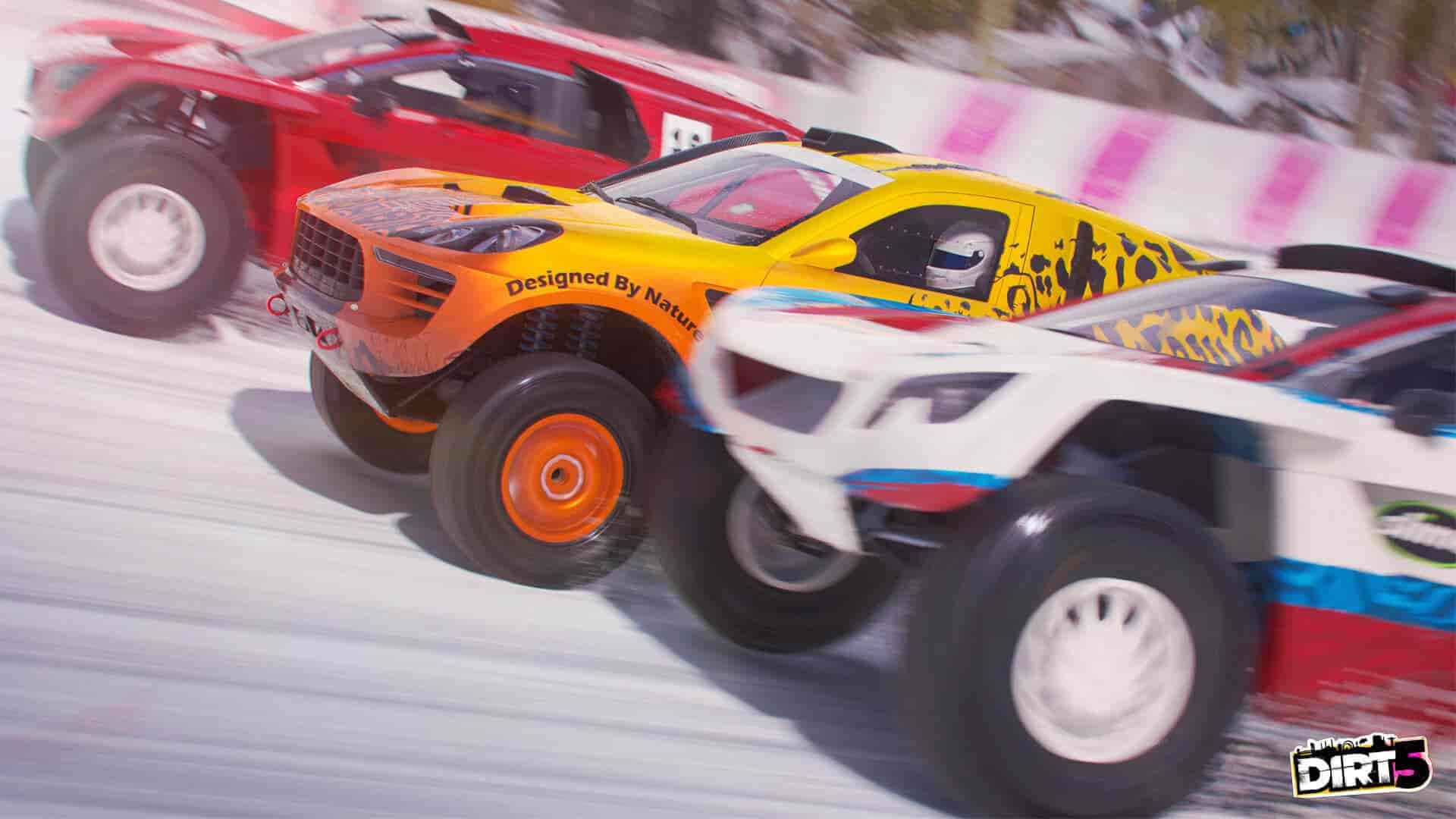 The developers from Codemasters talked about the multiplayer game modes in DIRT 5, at the same time publishing the full list of cars that will appear in the racing simulator.

For example, in Vampire one of the cars becomes a “vampire” with blood-red headlights – it has to chase other cars and turn them into the same “vampires” by touching them.

In King mode, the main task is to capture and save one of the two crowns, avoiding collisions with other cars, because in this case the crown will go to another user. The racer receives points for owning the crown, although there will be a train of coins behind the king that can be collected. The main thing is to get the most points in the end.

And in Transporter, players need to grab a certain cargo and deliver it to a certain place. At the same time, other racers will interfere with you in order to deliver the package yourself. The main thing here is to get points both for the possession of the cargo and for delivery to the destination. 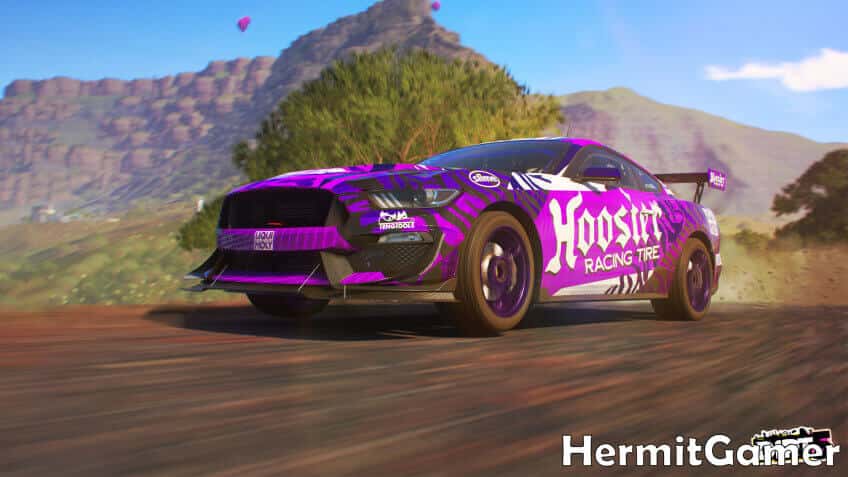 During the classic races, players will find themselves in ten regions. At the same time, all multiplayer modes in DIRT 5 are designed for 12 people.

Players participating in multiplayer events will earn in-game currency, for which they can buy new cars and a variety of cosmetic items. In addition, the developers remind that DIRT 5 supports crossplay on consoles of different generations.

At the same time, private lobbies will be added only after the release of the race, which, we recall, will take place on November 6 on PS4, Xbox One and PC, as well as on November 10 on the Xbox Series and November 12 on PS5.