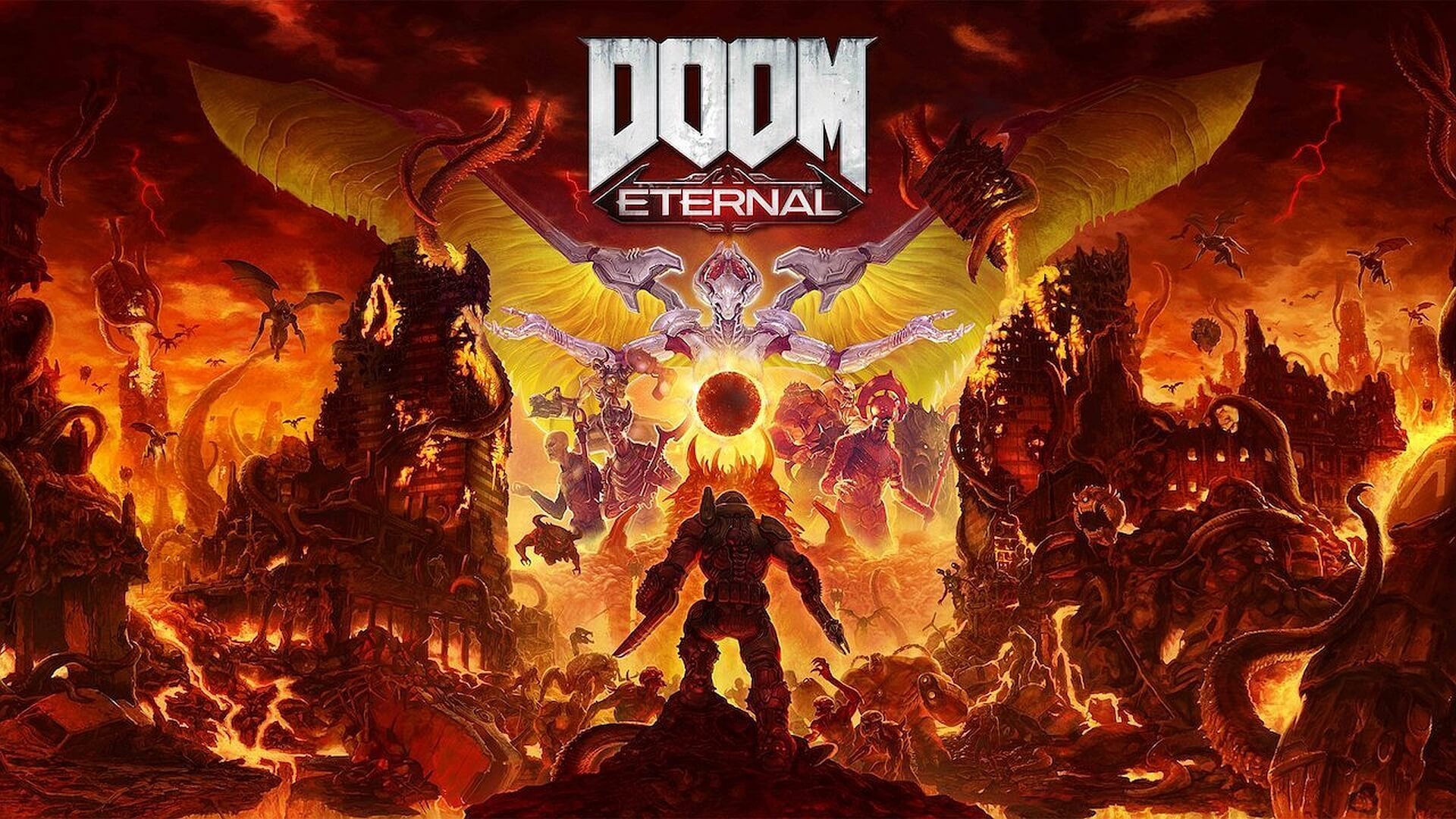 The official system requirements of the future shooter DOOM Eternal were published by Bethesda Softworks and the id Software developers’ studio creating the game.

Bethesda introduced the final system requirements for the PC version of DOOM Eternal, which were adjusted for release.

According to new information, players will need at least an Intel Core i5 processor with 3.3 GHz or AMD Ryzen 3 with 3.1 GHz to run. Also, playing DOOM Eternal requires a minimum of 8 GB of RAM, as well as an NVIDIA GeForce GTX 1060 graphics card with 4 GB of video memory or AMD Radeon R9 290 with 4 GB.

For a comfortable game at high settings in a resolution of 1440p and 60 frames per second, you will need a more powerful gaming hardware. It turned out that many players were not shocked by the smallest minimum requirements required for DOOM Eternal.

It is worth noting that recently, the creators of DOOM Eternal revealed that they created the engine and the game in such a way that it could work with the number of frames up to 1000 fps. However, the authors themselves during the tests managed to achieve a result of only 400 fps.

The release of the new shooter DOOM Eternal is scheduled for March 20, 2020 on the PlayStation 4, Xbox One and PC consoles.