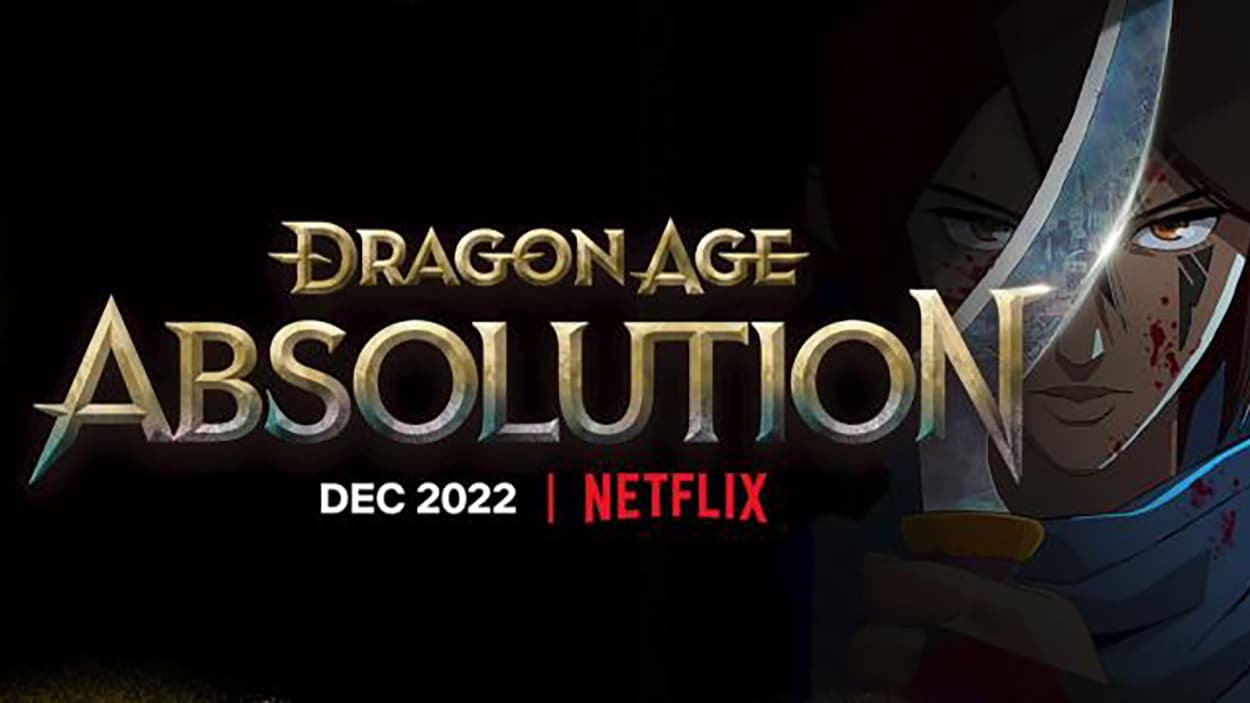 All week long, Netflix has Geeked Week broadcasts devoted to a certain theme. The last, fifth day, is devoted to games and series based on them.

The show kicked off with the announcement of Dragon Age: Absolution, an animated series in the Dragon Age universe.

Its art style combines 2D animation and 3D backdrops. The show is a standalone product created with BioWare’s participation. A “whole ensemble” of new characters were invented for it – the team was inspired by the Dragon Age lore when creating them. Neither the names of the characters nor the timing of the series are yet known. However, Netflix has confirmed that the story will unfold in the Tevinter Empire.

The showrunner of Dragon Age: Absolution is Mairghread Scott. Her credits include the animated series Guardians of the Galaxy and Star Wars: Resistance.

Dragon Age: Absolution begins in December 2022. A total of six episodes are prepared.

Katsuhiro Harada, the father of the Tekken series, appeared in front of the audience and spoke personally about the series and shared new snippets of the show. The premiere has moved to 2023.

The audience will be able to learn about the history and relationship of Jin Kazama and his mother Jun. The anime will show parts of the lore that were previously only expressed in text.

The Cuphead Show was also be mentioned at the show. New episodes of the show start August 19. 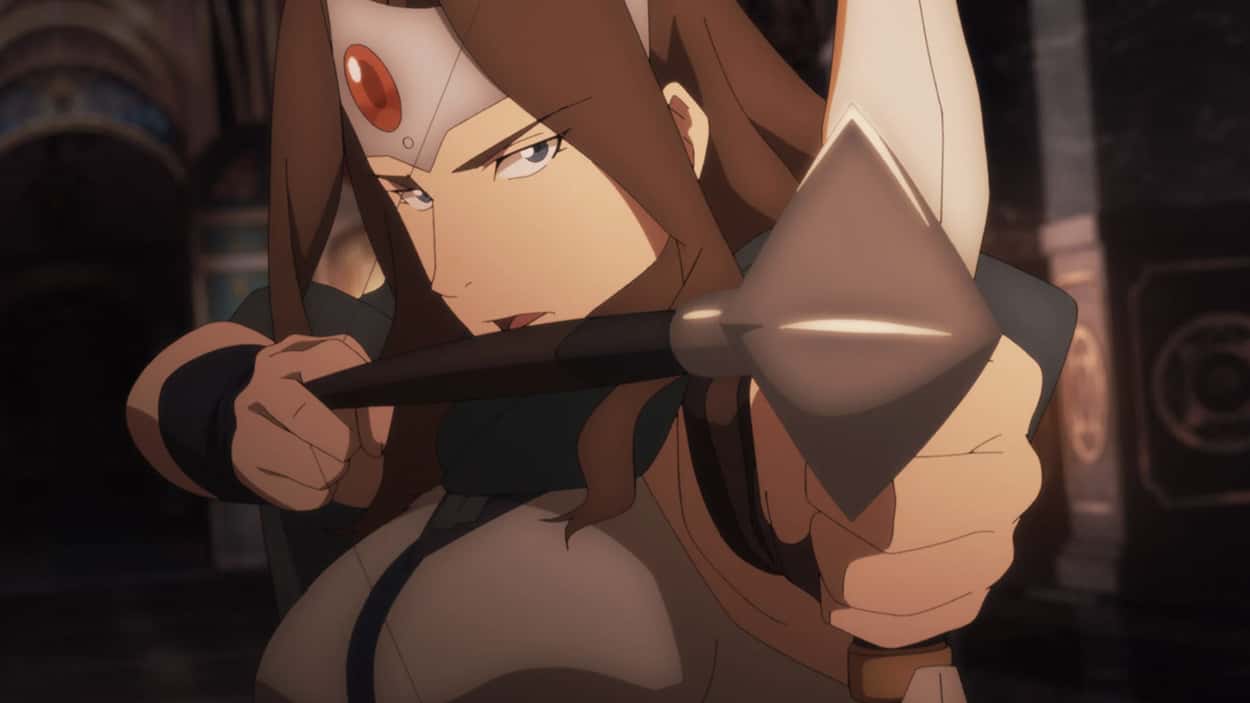 The third season will be released on August 11.

The authors of Sonic Prime showed a short excerpt from the show. The animated series will be released during 2022.

Castlevania: Nocturne is in production. It is about Richter, a descendant of Belmont. The plot is set during the French Revolution. There is no release date for the series yet.

Netflix is preparing the following projects for a subscription (no release dates are given if they are not available or the game is “coming soon”):