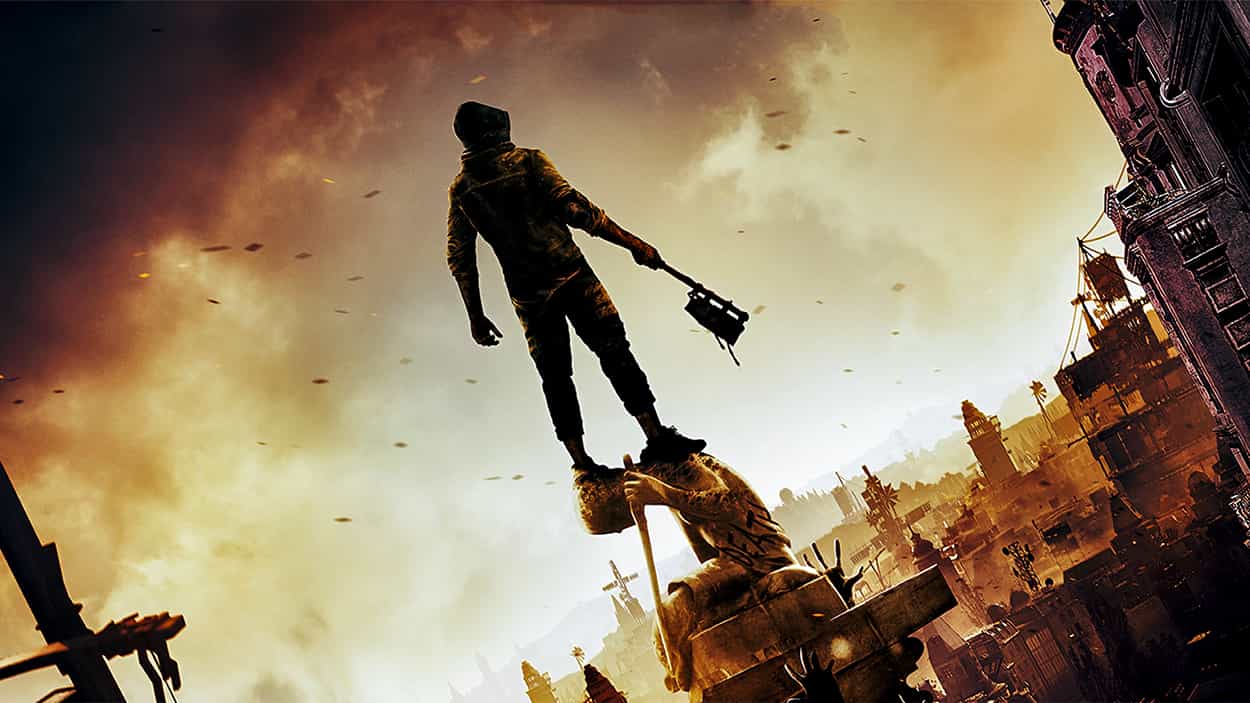 Techland announced the imminent release of a large patch for Dying Light 2 Stay Human. The full content of the “patch” is not disclosed – only changes in the interface are known for certain, as well as fixing problems in ragdoll physics and eliminating the infamous “death loop”.

The patch will be released next week, first on PC and then on consoles a few days later. And by the way – to the question of one of the players about the addition of “New Game +”, the developers replied: “It’s too early to promise anything.” Apparently, this mode is really in the plans of Techland.