Gabe Newell: We took on Half-Life 3 Many Times and Always got Stuck 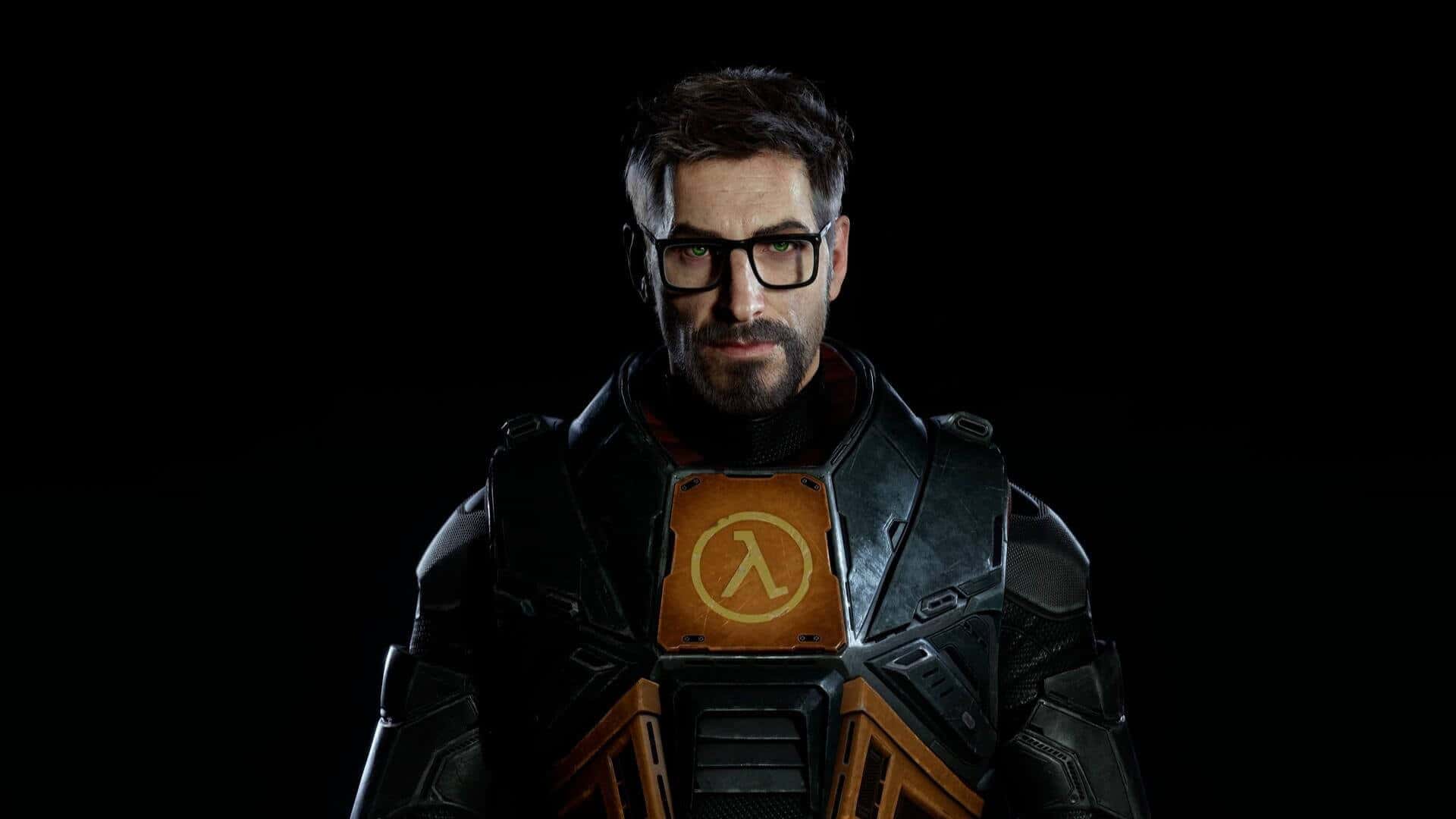 Most of the information from the meeting is under the embargo, but the author of the Valve News Network blog was allowed to share with his audience what Newell said at the meeting – and he told quite interesting.

Perhaps for the first time the head of Valve confirmed that Half-Life 3 was really in development, and more than once – the studio repeatedly rebooted the development, because it turned out to be an “uninteresting game”.

And this is the main reason why the company strives to talk about its upcoming projects as close to release as possible.

“Obviously, we are working on a lot of projects, but one problem always arises: if we talk about any game too early and gradually make major changes to it, it angers the audience more than our complete silence.”

According to Newell, Valve “will not release something, just to release something.” But for Half-Life, thanks to Alix, the future is quite bright now: the project team is motivated by the desire to make a new Half-Life.

Now, however, this is hampered by a global pandemic. According to the Valve CEO, the team’s productivity in remote production has dropped by 50-75%, which is why Newell is seriously considering the possibility of at least temporarily transferring employees to New Zealand.

Newell has been in the country since the beginning of the pandemic and has already received citizenship there, and now is engaged in charity work. He is immensely grateful to the people of the country for such a warm welcome. In the near future, the head of Valve intends to meet with the Vice President of New Zealand to discuss the opening of the studio office in the country.