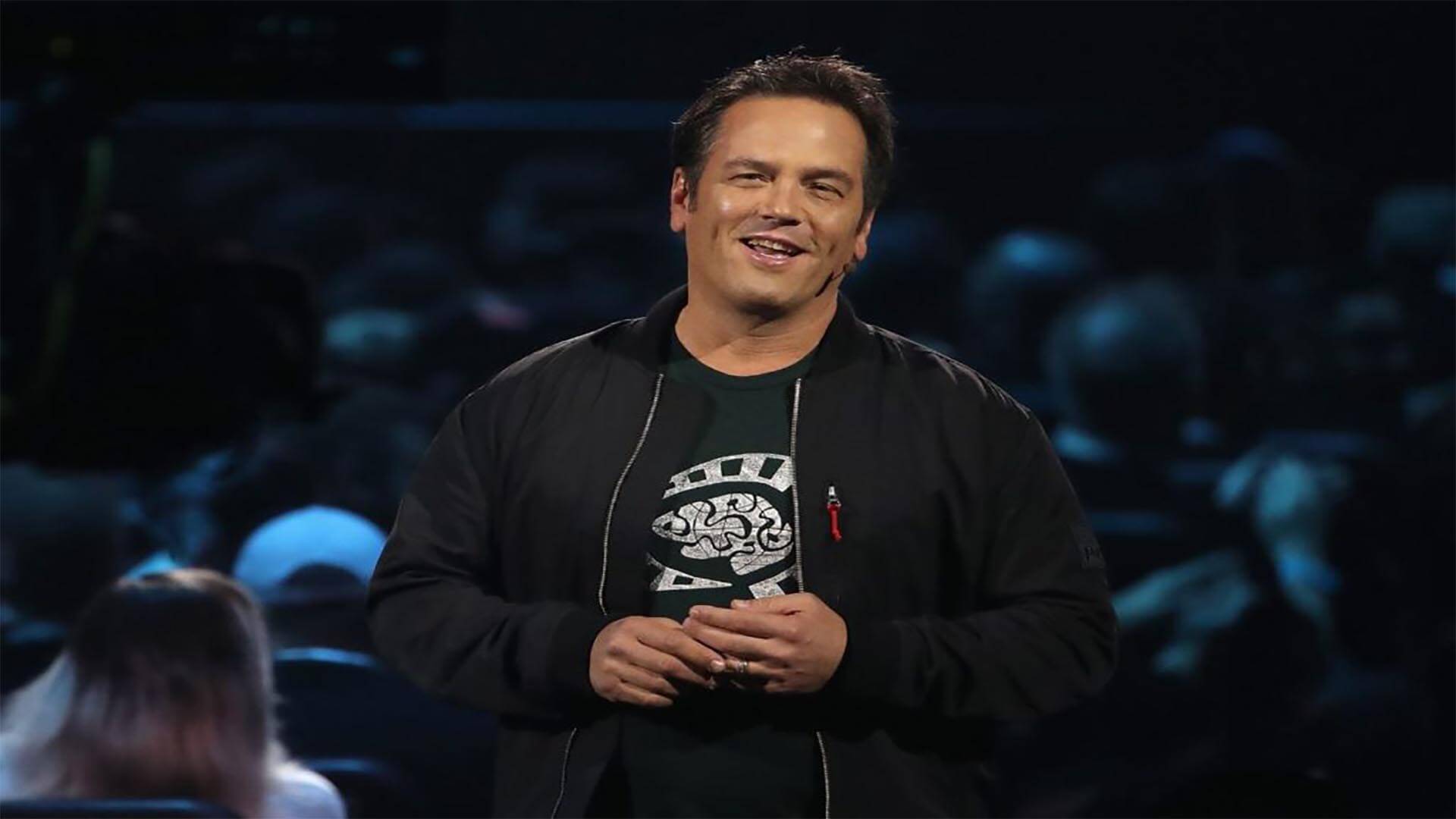 As you know, the head of the Xbox, Phil Spencer – well done, manager, leader and fighter. So he took a popular position on the issue of raising prices for games for the next generation of consoles.

In a conversation with The Washington Post, Spencer said that he could not yet tell how much the first games for the Xbox Series X will cost. According to him, today you can find interactive entertainment with any price tag, but the deciding vote remains with the consumer:

In the industry, we can set any price, and buyers will decide for themselves what price is right for them. I am ok with people who raise the price of games, because I know that everyone will make their own decisions depending on the needs of their business. But gamers today have more choices than ever. After all, I know that the customer controls the price they pay and I trust this system.

Recall that the discussion around the potential increase in the cost of nextgen games spawned NBA 2K21, which will cost us $ 70 on upcoming consoles. A similar jump in prices at major publishers was later reported by research firm IDG Consulting.

However, Microsoft is still focusing on the Xbox Game Pass subscription, where its games appear on the day of release. For example, a couple of days ago, Spencer said that the Project xCloud cloud service will be included in the general subscription of Xbox Game Pass Ultimate, and without increasing the price.