Ghostrunner is Coming on Nintendo Switch at 10 November 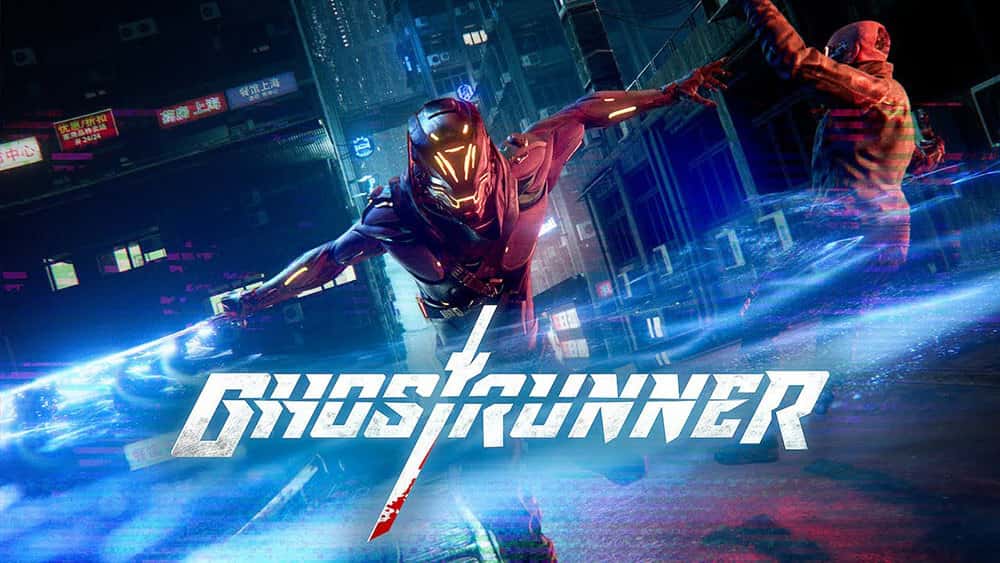 Games publishers All In! Games and 505 Games have decided on the next release date for Ghostrunner, a cyberpunk parkour action movie from One More Level, 3D Realms and Slipgate Ironworks. The game launches on Nintendo Switch on November 10.

Initially, the creators of the game planned to release Ghostrunner simultaneously on all platforms. However, the game was released on PlayStation 4, Xbox One and PC on October 27, and the version for Nintendo Switch was delayed. And in 2021, the owners of the PlayStation 5 and Xbox Series will get acquainted with the action movie.

Anyone who buys the Switch version of the game before December 10 will receive two unique katanas, one of which will only be available on the hybrid console.

Ghostrunner has received great reviews, especially on PC. She has 88% positive reviews on Steam, and has an average Metacritic score of 82. 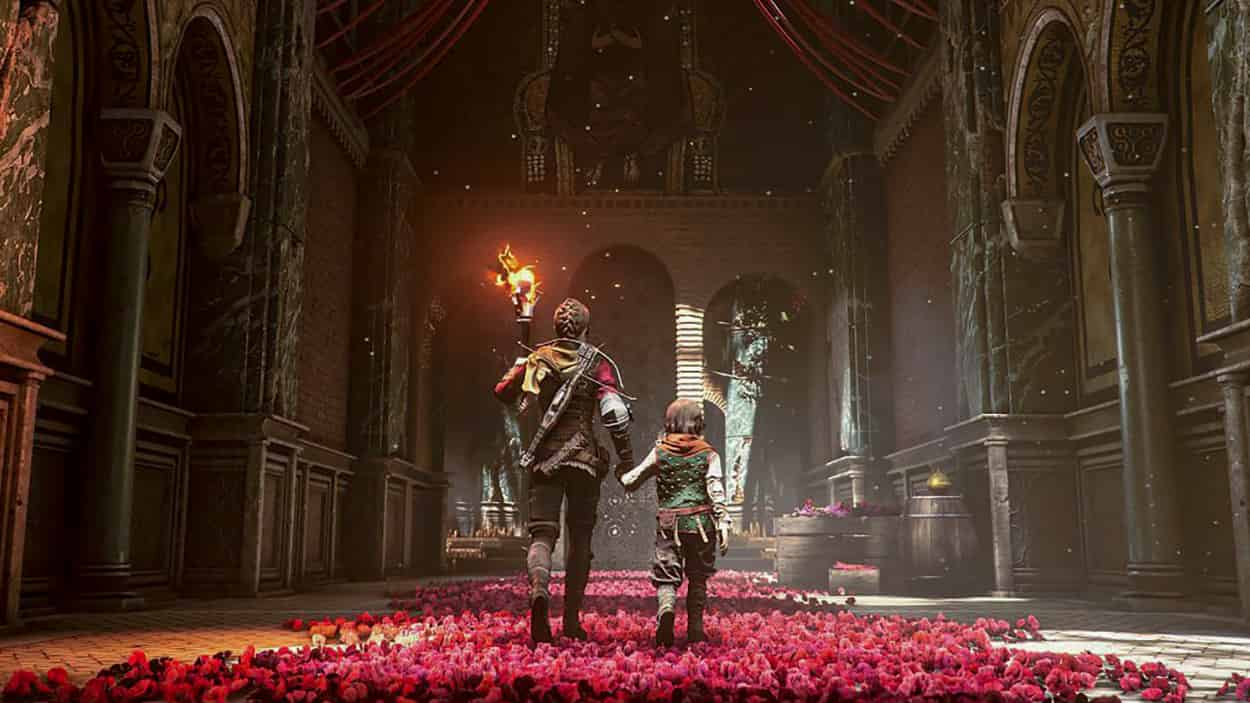