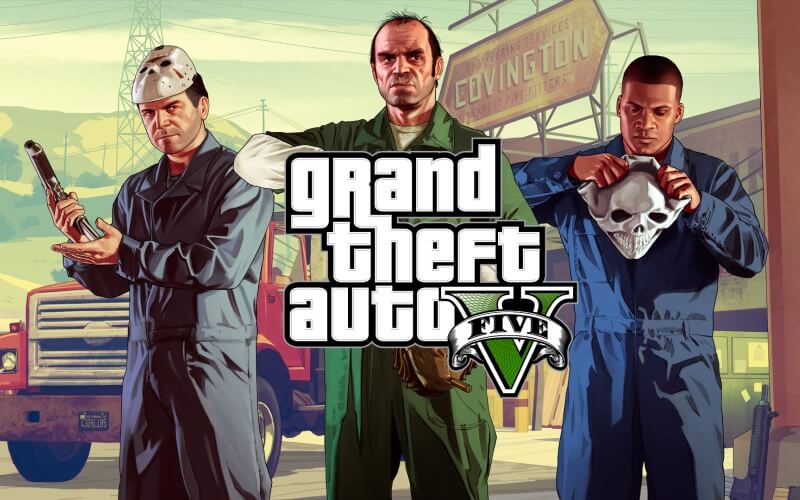 The rumor turned out to be true. Last night, the Epic Games Store official account on Twitter posted a message ahead of time announcing a new free giveaway, confirming that the “mysterious project” that was teased over the past week would be Rockstar Games’s Grand Theft Auto V action adventure. The tweet has already been deleted, but the screenshots remain.

Store users will be able to download GTA V tonight starting at 18:00.

The first that GTA V will be the new free game EGS was announced yesterday by a Polish website with reference to an informed source. According to reporters, Rockstar will present the Premium Edition to PC gamers, which includes all previously released materials and updates, as well as the Criminal Enterprise starter pack with 10 million in-game items and a cash bonus of $ 1,000,000.

GTA V was released in 2013 under the sunset of the last console generation, but continues to this day to remain one of the main “milking cows” Take-Two. The publisher makes a lot of money on micropayments in GTA Online, and the total circulation of the game has reached 120 million copies sold.