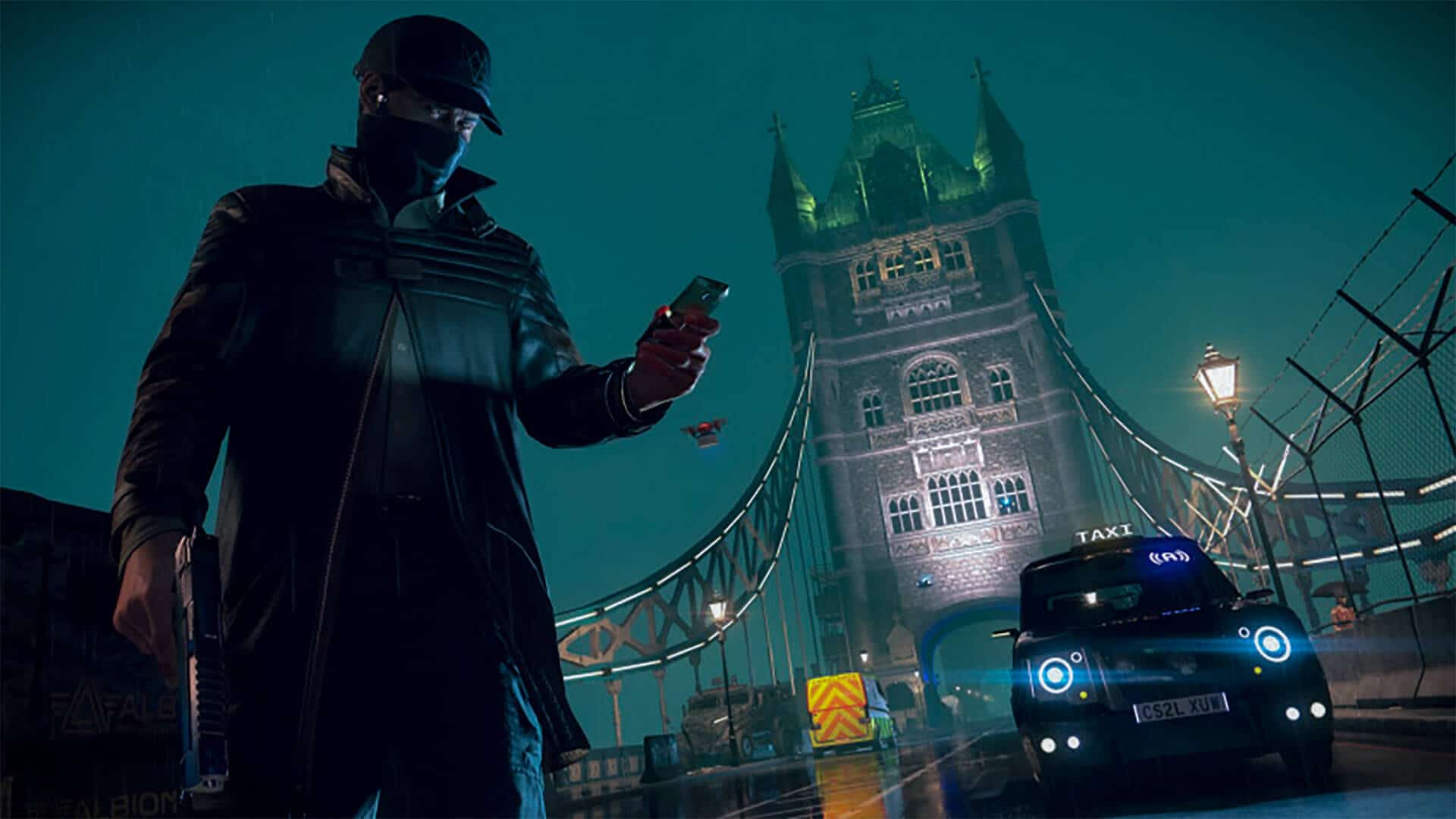 The ransomware hacker Egregor group announced that it has gained access to the intranets of Ubisoft and Crytek. As proof, she published part of the data obtained and threatens to continue spreading secret files.

The hackers claim that they got their hands on the source code of Watch Dogs Legion, which is due to premiere on October 29. And from Crytek, the cybercriminals extracted files related to Arena of Fate, Warface, and the social gaming network Gface, which was closed many years ago.

Egregor’s requirements are simple: money. The group claims that they simply stole the data from Ubisoft, but encrypted all internal files from Crytek. So far, the companies are not negotiating or commenting on the alleged leak. 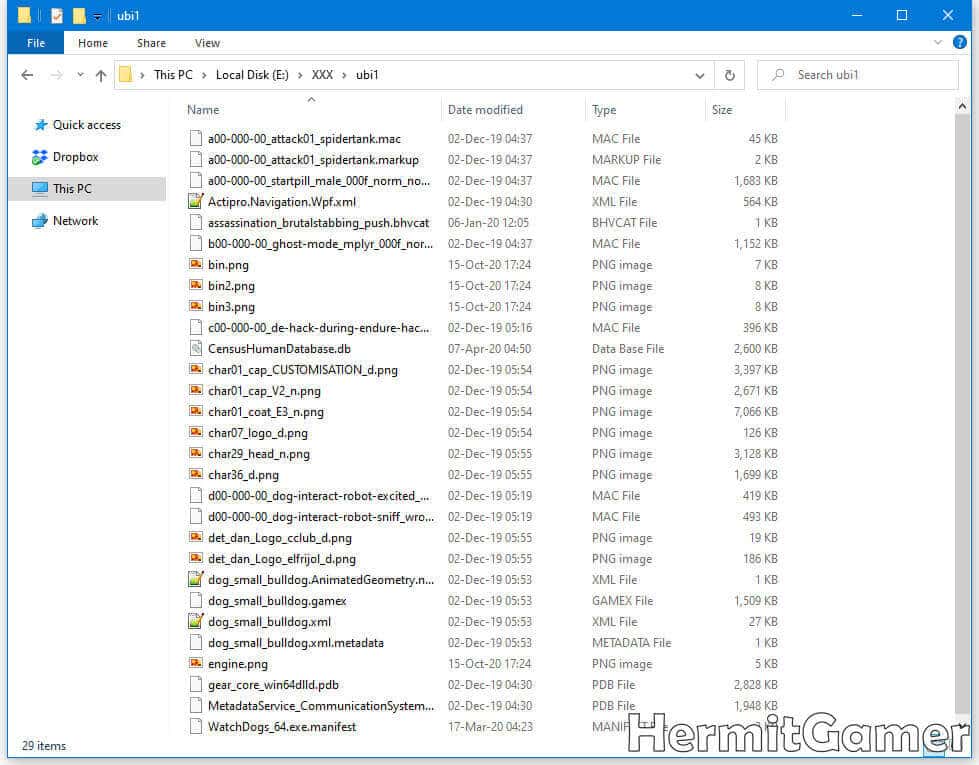