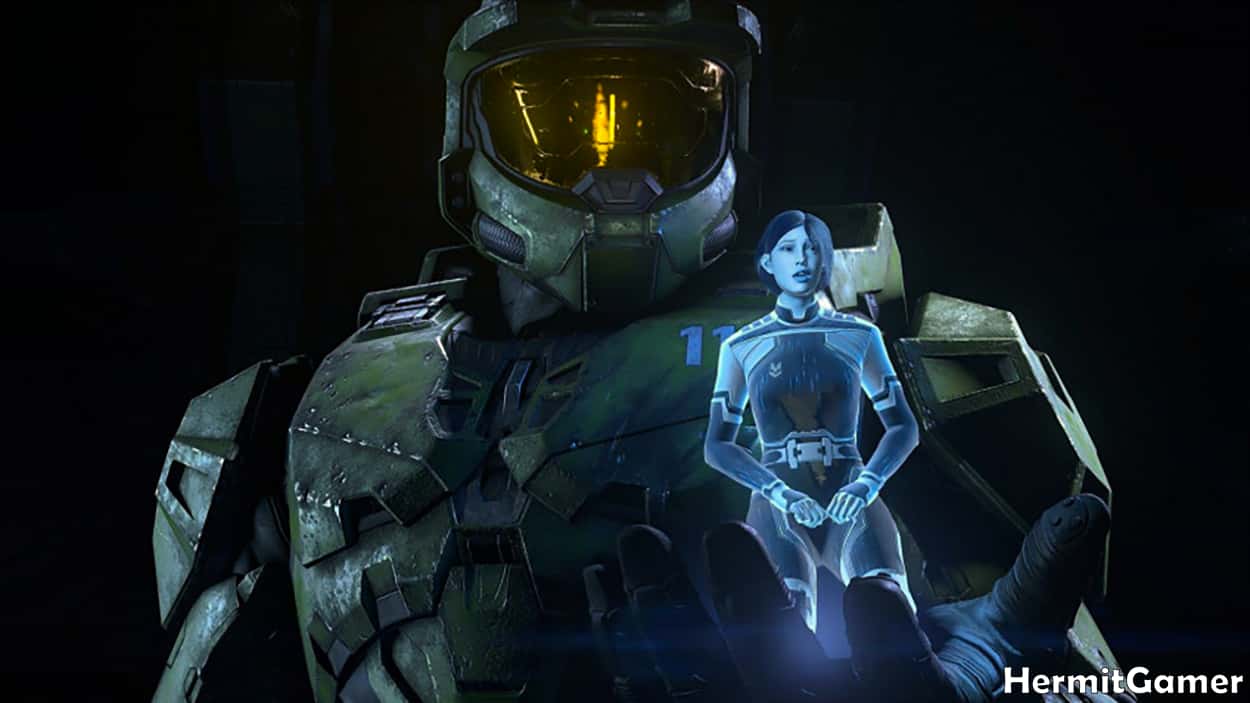 The Halo Infinite story campaign was released yesterday (12.08.2021).  You can play it on PC, Xbox Series and Xbox One, as well as in the Xbox Game Pass service.

It should be noted that the developers decided not to launch the game all over the world at the same time. Instead, they presented a dedicated map with exact campaign release times for each region.

Halo Infinite received a warm welcome from critics and now has 86 points on Metacritic for the Xbox Series version and 82 points for the PC version.