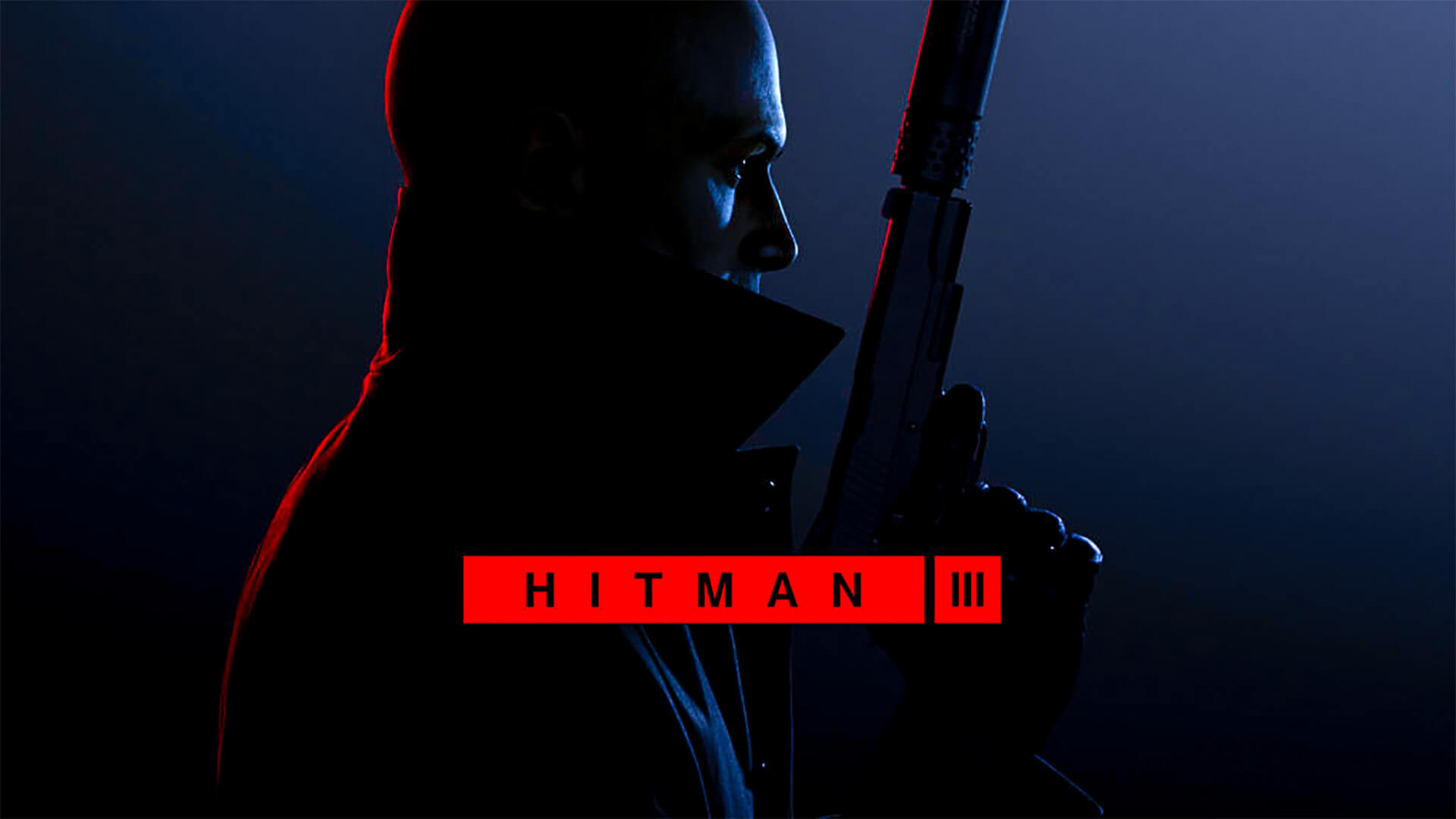 Io Interactive shared details of the future of Hitman 3, namely the list of game modes.

Campaign. As they say, in the third part, Agent 47 will be promoted to the most important tasks in his life. And after he fulfills the last contract, the world will “never be the same.” What this means is not specified.

Elusive Targets. In the previous two games, they meant special contracts, which were given only 48 hours of real time. The victim was not marked on the map and needed to be identified by a few scrappy descriptions. Plus, death during the mission meant a complete failure – it was impossible to restart the level. For completing the assignment, as a rule, they were given a special costume. In the first Hitman (2016), one of the targets was played by Gary Busey.

Escalations. A special type of contracts that stipulate the conditions for eliminating a goal or additional tasks. As an example, it is necessary not only to kill the victim, but to stab him with a knife and strictly in a security guard’s suit.

Contracts Mode. Similar to Escalations, but users create contracts. The only condition is to go through what you have invented yourself.

Sniper Assassin. Reminds of a mobile Hitman. They put you in position, give you a sniper rifle, designate several targets, and then it’s clear. At the same time, the most relish here is in the active use of the environment. Shots can blow up gas cylinders, break balusters, columns, knock down chandeliers and much more.