Hitman 3 will be a Temporary Epic Games Store Exclusive 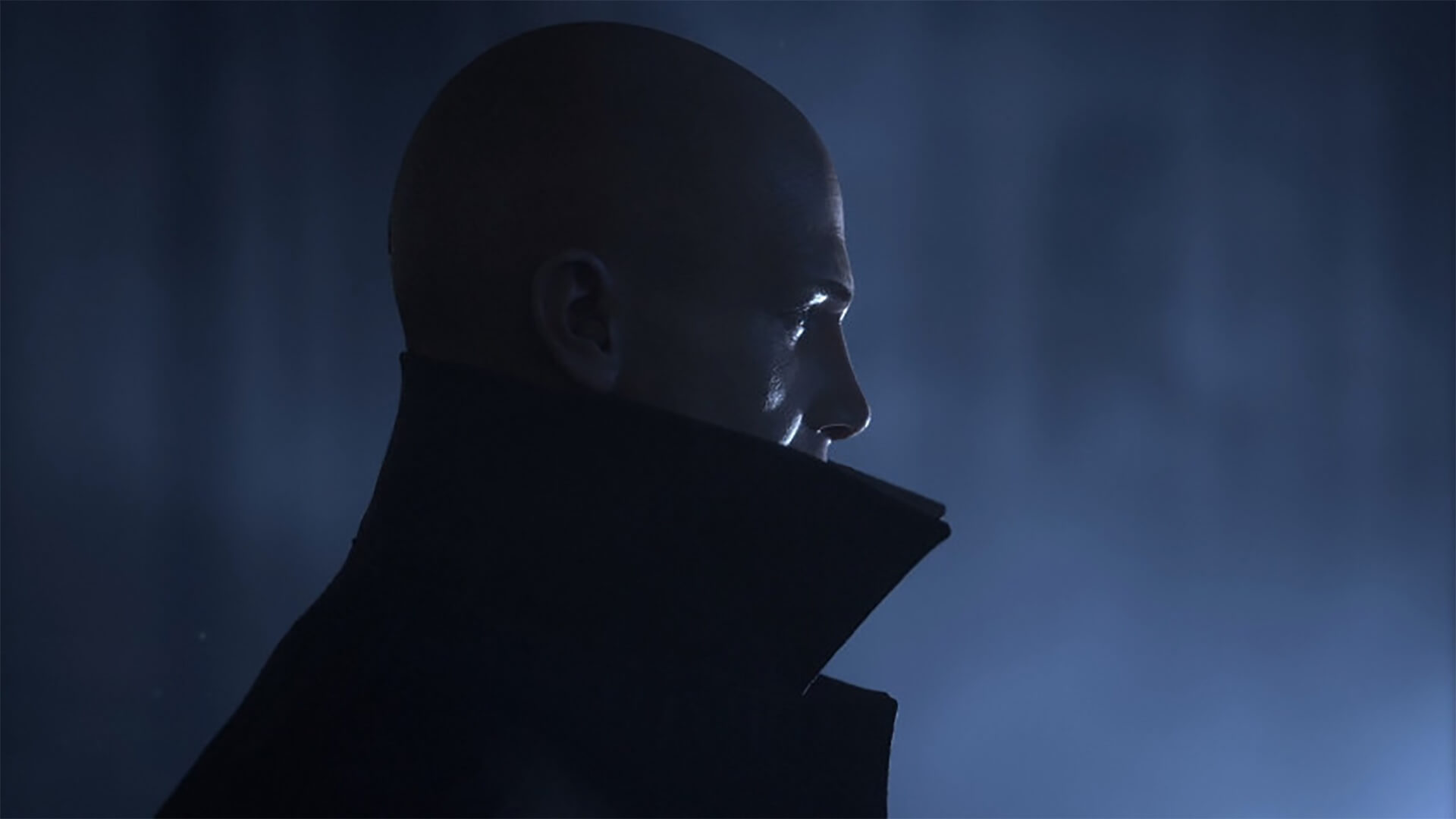 Epic Games and IO Interactive have announced that HITMAN 3 will be released on PC in January 2021 exclusively on the Epic Games Store – the game will remain an exclusive store for a year.

“Self-publishing HITMAN 3 is a big step for IO Interactive towards the ambitious goal of becoming a truly independent studio.

In addition, our partnership with Epic has given us the freedom to create a game for our fans exactly as we envision it, without compromising.“

The first part of HITMAN, released in 2016, can be picked up from the Epic Games Store during the week from August 27 to September 3 together with Shadowrun Collection.

As in its predecessor, fans of the series about Agent 47 will again have six large locations, and the owners of the previous parts will be able to transfer the levels from the first and second parts to HITMAN 3.

Recall that the release of the project will take place in January 2021 on PS5, PS4, Xbox Series X, Xbox One and PC. In this case, the entire latest HITMAN trilogy can be played in PS VR. Moreover, a little earlier, the developers told which game modes expect in the upcoming game.