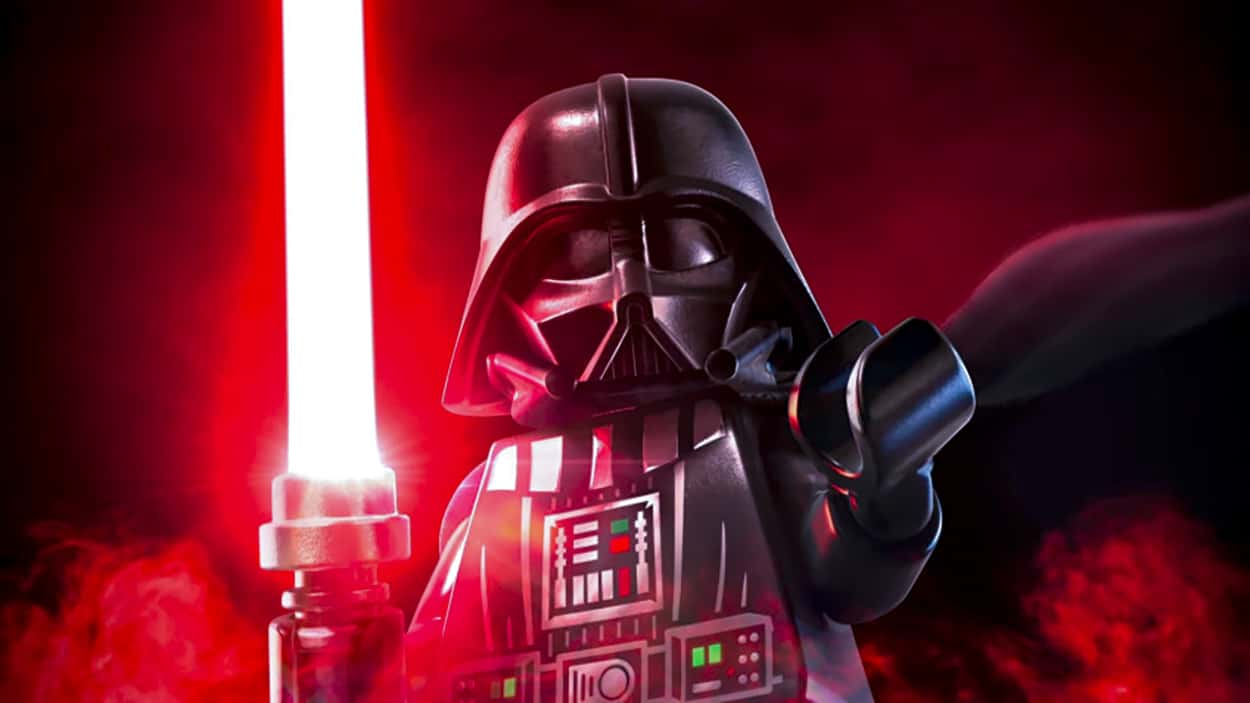 Warner Bros Games has finally announced the release date for Lego Star Wars: The Skywalker Saga: the next Lego adventure based on Star Wars comes out on April 5th. The game will appear on PC and all modern consoles, including the Nintendo Switch.

In the new trailer, the creators of The Skywalker Saga showed fragments of the gameplay and talked about the main features. Three hundred playable characters will be available to players, and the total number of “inhabitants” of the new chapter of the saga will exceed 800. Players will be able to explore 23 planets on a hundred modes of transport.

Pre-orders for the Saga have already begun, with the standard digital edition acquiring Obi-Wan Kenobi as a playable character, while the deluxe edition will also unlock seven character packs.

Lego Star Wars: The Skywalker Saga was announced at the end of 2019, since then its release has been delayed until it moved into the undetermined category. The plot and realities of the game are based on all three Star Wars trilogies.