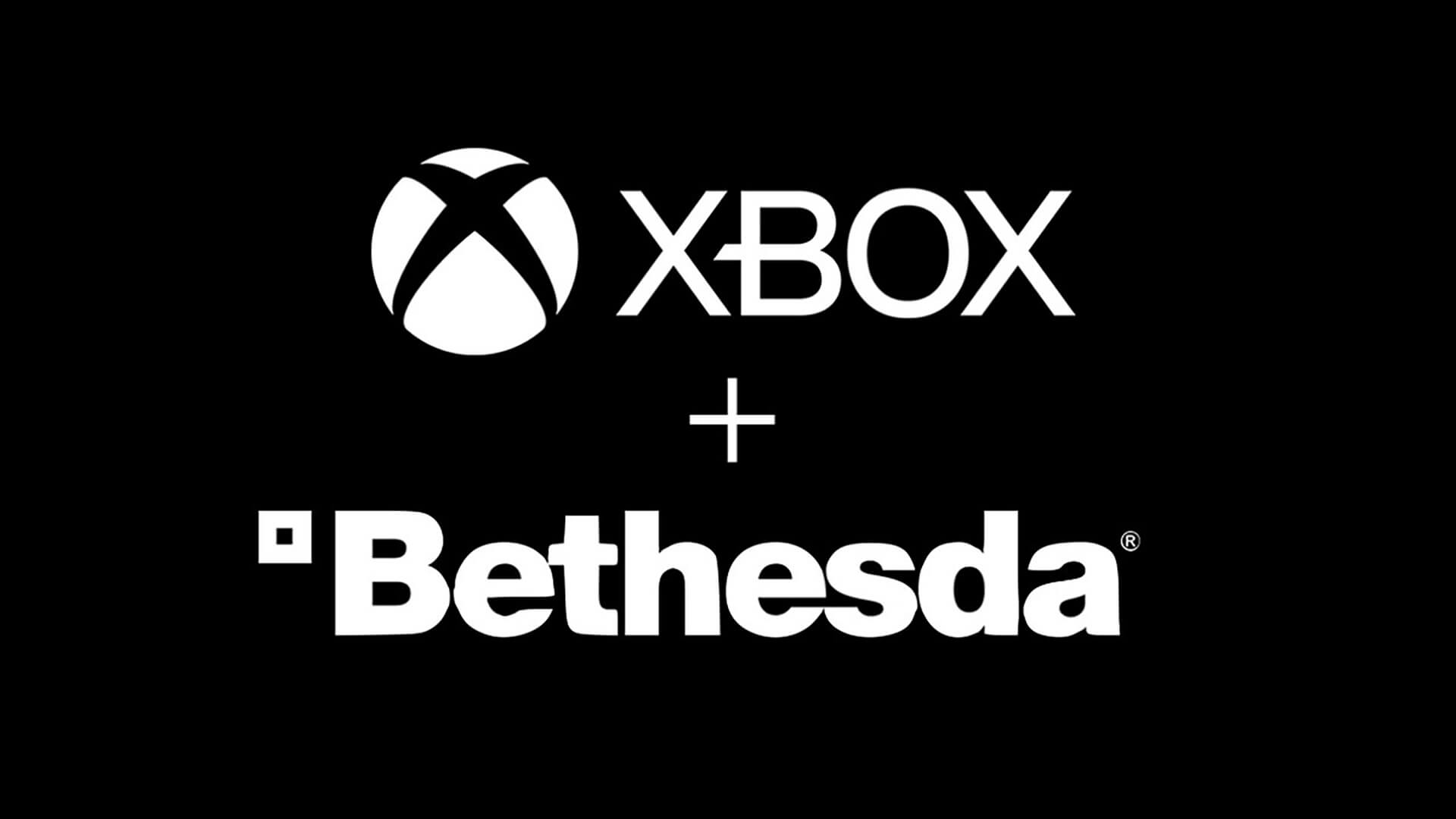 Microsoft bought ZeniMax Media, owner of Bethesda, which includes a dozen studios, including the creators of The Elder Scrolls, DOOM, Quake, The Evil Within, Dishonored, and Wolfenstein.

Among the new studios that are now part of Microsoft:

Expectedly released games like The Elder Scrolls Online, like Minecraft at one time, will continue to develop not only on Microsoft platforms, but also on third-party systems like PlayStation 4.

It is noteworthy that next year Bethesda will release two temporary exclusives for the PlayStation 5 – Ghostwire: Tokyo and Deathloop. Both projects will also be released on PC, however, other platforms will only reach after some time.

Update. Ghostwire: Tokyo and Deathloop will remain temporary PlayStation 5 exclusives, with upcoming Bethesda games coming to Xbox and PC, while other upcoming games from the company will be discussed separately on other consoles.

The Elder Scrolls VI could potentially hit the PlayStation.

Moreover, Bethesda and Obsidian are now owned by the same company, so a sequel to Fallout: New Vegas is possible.

In addition, Bethesda has confirmed that it will self-publish the already announced projects, and all major releases like Starfield and The Elder Scrolls VI will immediately appear on Xbox Game Pass. By the way, the total audience of the service has already exceeded 15 million people. 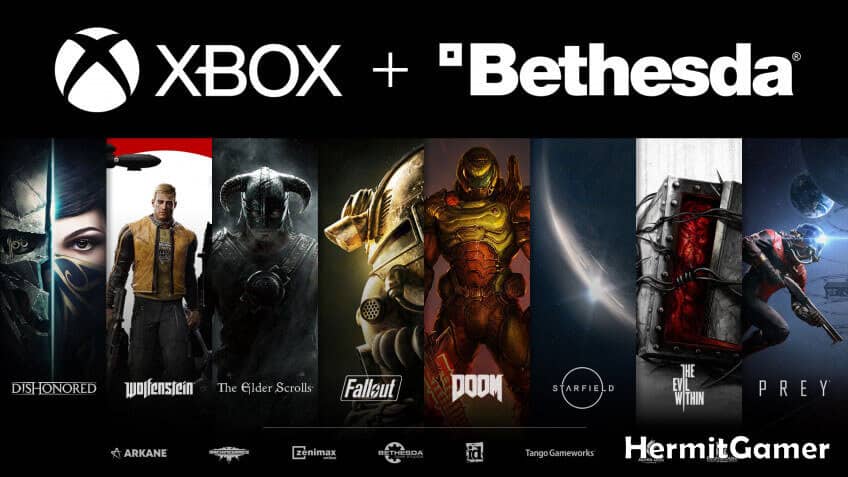 Reporter Imran Khan tweeted that Sony was in talks with Bethesda a few months ago about the temporary exclusivity of Starfield for the PlayStation 5.