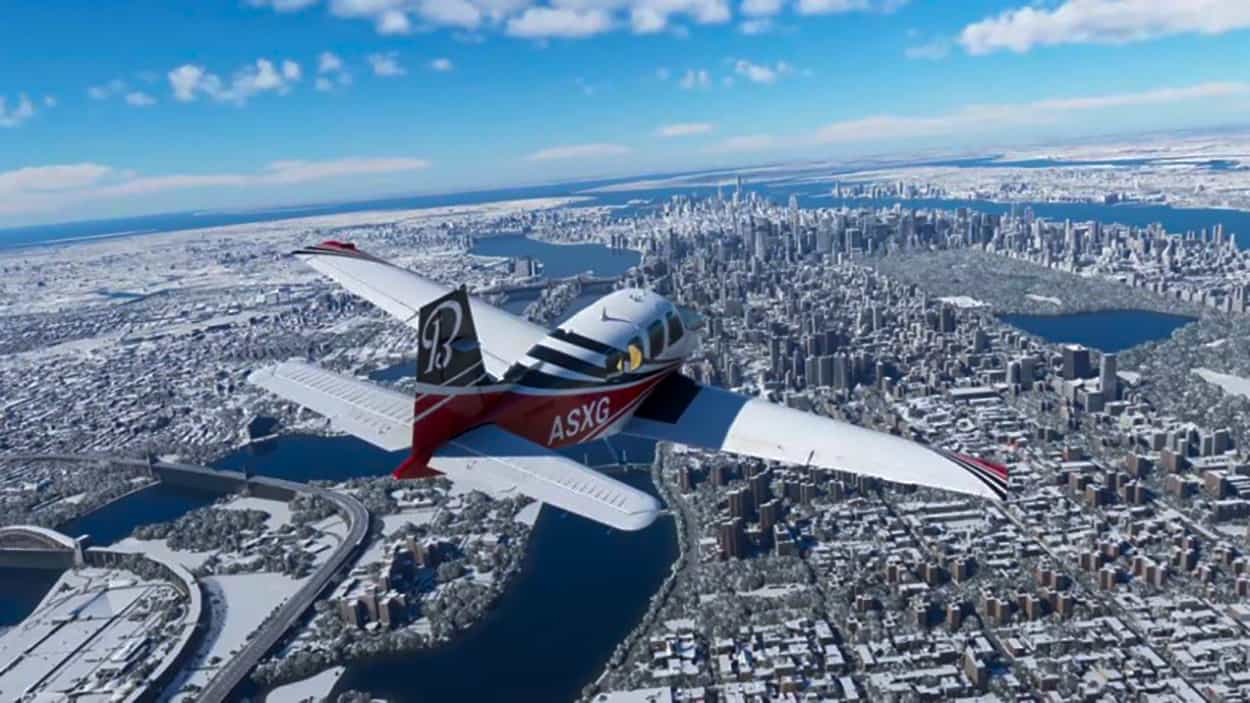 The next major update of Microsoft Flight Simulator will be dedicated to Italy and Malta – no details yet, but it is known that the update will be released in May.

As for the upcoming updates, today the list of available aircraft will be supplemented by the Dornier Do J, known for its unique amphibious design and because of this, it has received the nickname “Flying Boat”, or as some call it “The Whale”. Also, the developers will soon introduce the third aircraft in the Local Legend collection.

Two other new additions to the game on April 26 are the speedy air racing Gee Bee R-2 and Z models, which are therefore perfectly combined with the modes from the Reno Air Races expansion, which was released at the end of 2021.