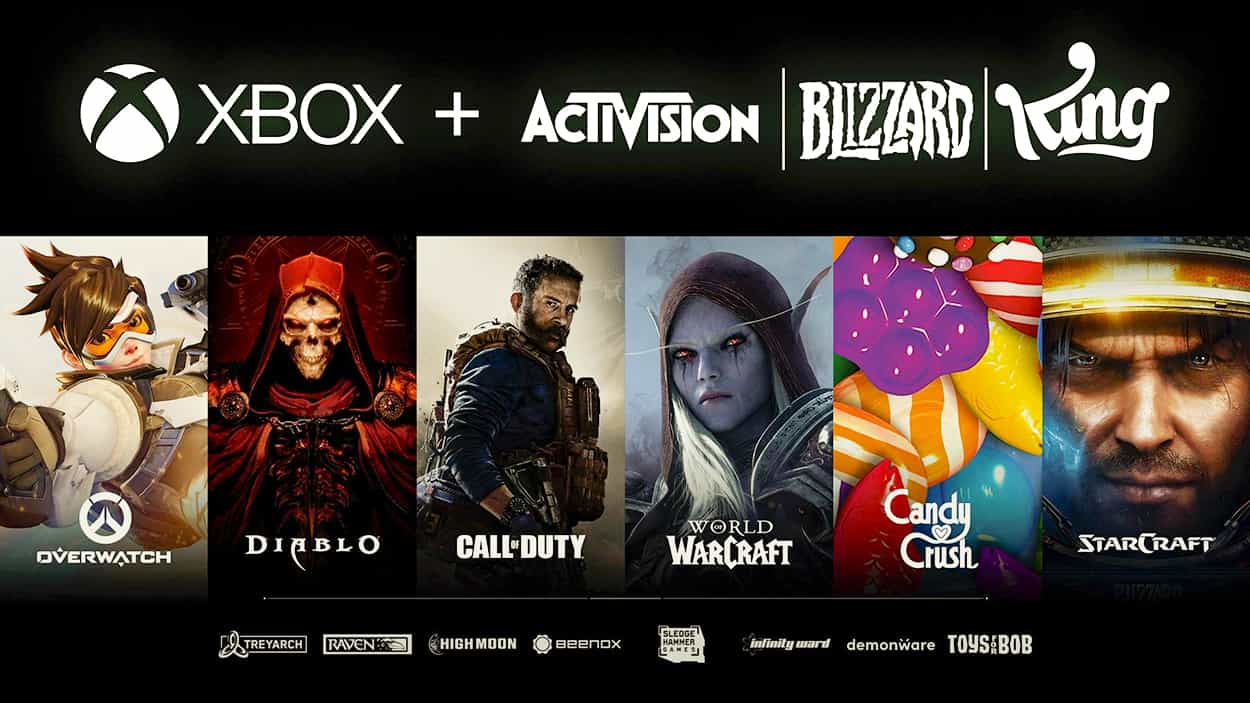 Microsoft will buy Activision Blizzard, creator, and publisher of Call of Duty, World of Warcraft, and several other games. The well-known journalist and insider Jason Schreier was the first to report this, and official information was published soon after.

Activision Blizzard will become part of the Microsoft Gaming division, although the company will operate on its own. The amount of the deal has not been officially announced, but sources report $70 billion.

As Spencer promises, after the purchase, even more games will be freely available to subscribers of Xbox Game Pass and PC Game Pass. As for the new Microsoft studios, they will be guaranteed to cultivate a high culture of inclusion, diversity, and respect.

In recent months, the company under the leadership of Bobby Kotick is going through hard times. After a reputation scandal broke out over Activision Blizzard, the company faced stock losses, strikes, and layoffs.

As it became known yesterday, as a result of an internal investigation, 37 employees were fired or released by agreement of the parties, and penalties were imposed on 44 more. Probably, this process will continue in the new status. In the meantime, after the announcement of the deal, Activision Blizzard stock jumped sharply up.