The record sales of Modern Warfare and the incredible popularity of Call of Duty: Warzone 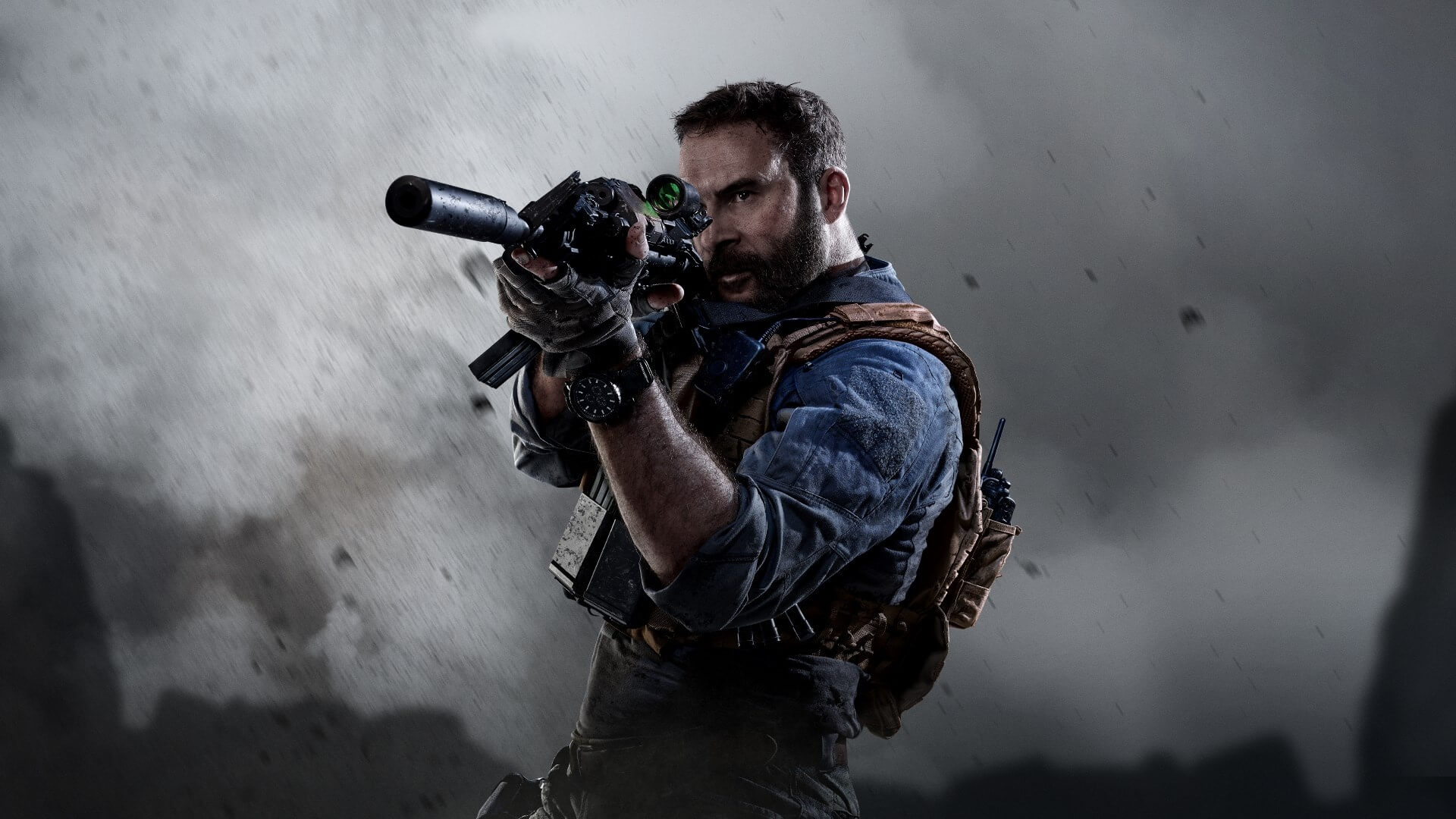 As part of today’s press release, Activision Blizzard talked about the company’s financial performance for the first quarter, which ended March 31 this year. Net revenue Activision Blizzard decreased by about 2%, to 1.79 billion dollars. If we take the net income, then the company recorded a growth of 21% compared to the same period last year to $ 1.52 billion.

Activision boasted the success of the shareware royal battle of Call of Duty: Warzone. Within 52 days of launch, the popular multiplayer competition attracted the attention of 60 million players. Over 30 days, an increase of 10 million gamers. 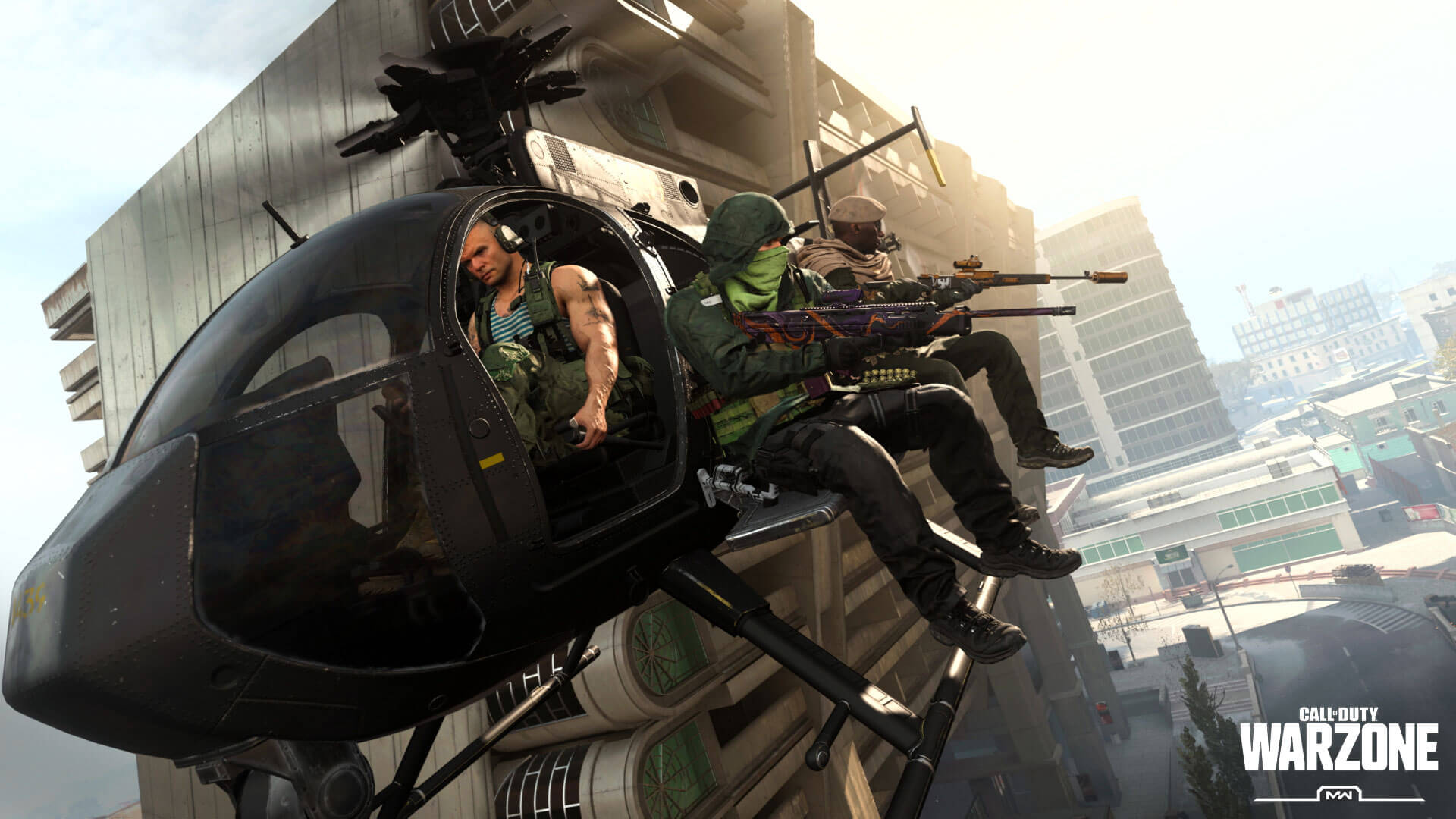 But not only Warzone mode was successful. The publisher said that in terms of sales dynamics and the total number of players, the Modern Warfare shooter released last fall exceeds the performance of any previous Call of Duty series project over the period that has passed since the release.

It is noteworthy that Modern Warfare showed strong sales even after the end of the starting quarter of the availability of the game on the market. In January and February, the new Activision shooter overtook Black Ops 4 in dynamics, and then in March this year it only increased growth rates, due to both the popularity of Warzone and the forced stay of a large number of people at home due to quarantine measures aimed at counteracting the spread of coronavirus COVID-19 infections.

Activision also did not miss the opportunity to celebrate the success of Call of Duty Mobile. According to the company, “in March there was an increase in coverage and engagement by filling the game with content and events, as well as in connection with the forced isolation of people at home.”

High demand for the Call of Duty franchise allowed it to attract 102 million monthly active users. 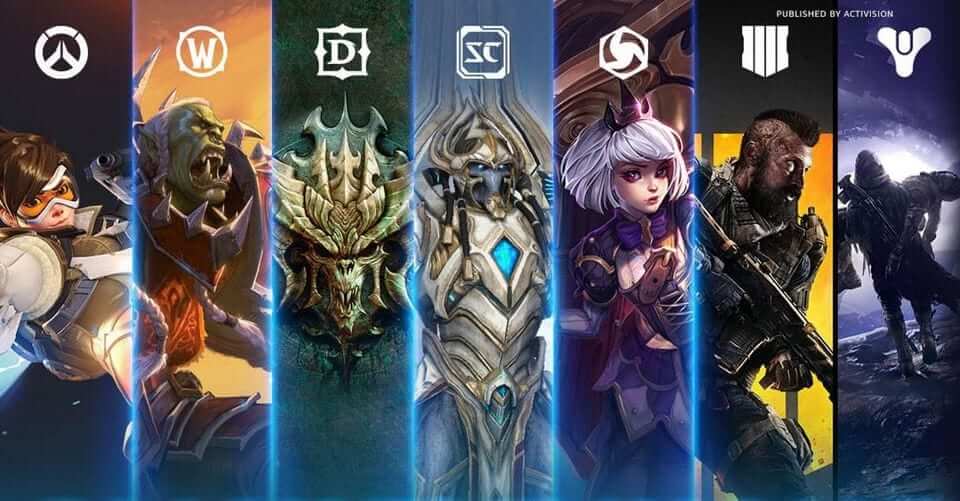 As for Blizzard, its revenue amounted to 452 million US dollars, and the number of monthly active users of all franchises amounted to 32 million. Here, the driver of success was the MMORPG World of Warcraft, which continues to gain momentum, which is gaining new content and additions. Positive indicators are also observed in the case of Hearthstone and Overwatch. The Diablo Immortal mobile is also doing well, and testing is planned to begin in the near future.

For March, the King’s specializing in mobile projects, there was also a noticeable increase in the number of users, which is also associated with measures to counter COVID-19. The company’s games attracted 273 million active users.

If we talk about the future, in the next quarter Activision Blizzard expects net revenue of $ 1.8 billion. She relies on the next two seasons of Modern Warfare, two new games from the “number of their own IP Activision”, sales of remasters Modern Warfare, new events for Call of Duty Mobile, as well as the release of the new premium Call of Duty and the addition of Shadowlands for World of Warcraft.