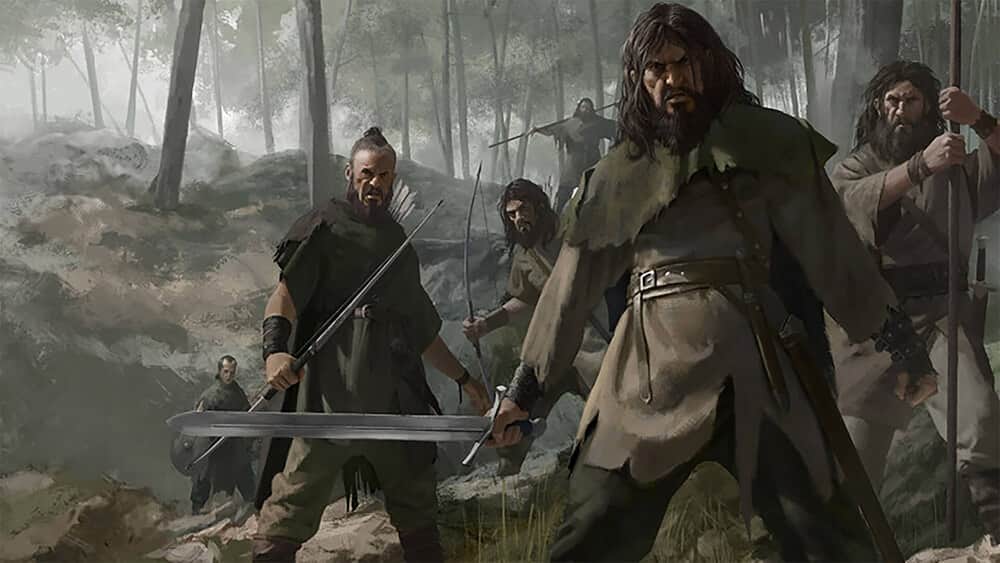 GOG digital game store celebrates its 12th anniversary. In honor of such an event, it hosted the release of Mount & Blade II: Bannerlord from the developers of the studio TaleWorlds Entertainment.

The game was released on Steam at the end of March this year. Mount & Blade II: Bannerlord is in Early Access at both stores.

Also, GOG is celebrating its birthday with a sale, in which Mount & Blade II: Bannerlord can be purchased with a 20% discount. For the purchase of the second part before the end of the promotion, the original Mount & Blade is handed out for free.

In addition, the sale includes Frostpunk, Children of Morta, Void Bastards, Hollow Knight and Desperados III, as well as games from the Witcher, Darksiders, Deus Ex, Banner Saga and more. For a complete list, follow the link.

The promotion will end on October 9.