On Twitch, Imperial's Premiere Had Over 200,000 Watchers 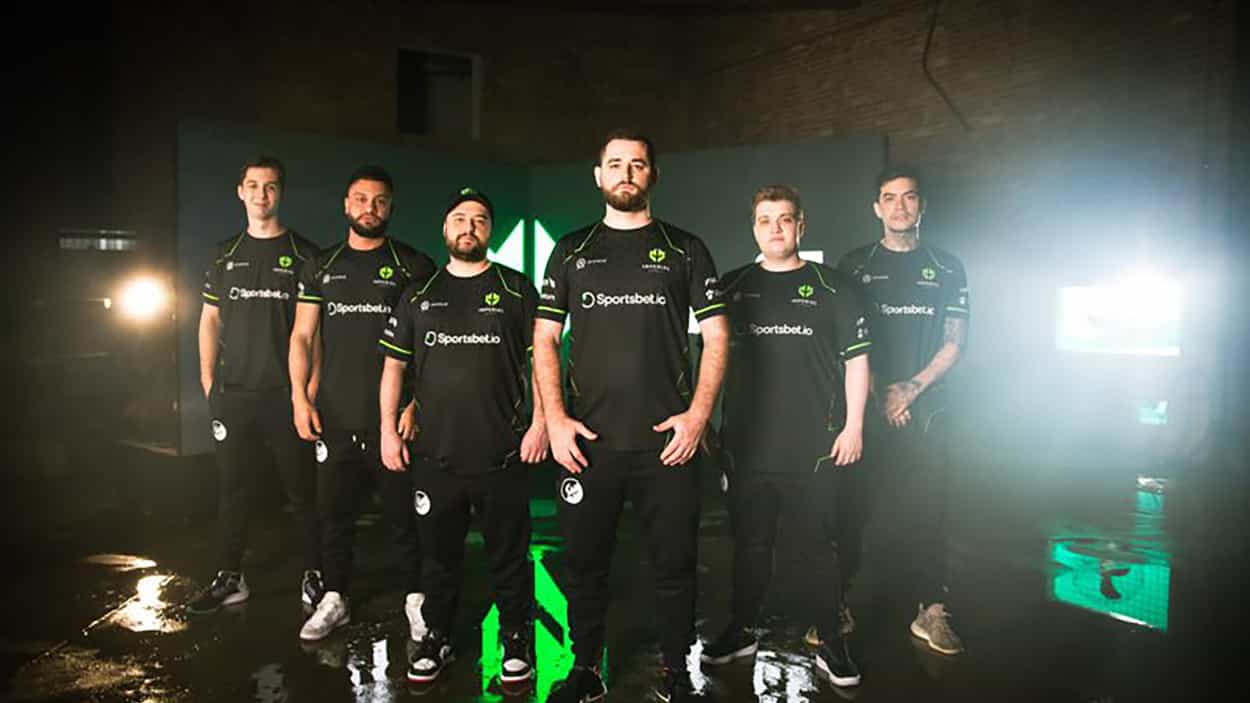 Imperial Esports, Gabriel “Fallen” Toledo’s new Brazilian project, made its debut by taking over the flag from Last Dance. With this debut, one of the most popular teams in CSGO has emerged. They even managed to reach more than 200,000 viewers in their first match broadcast live.

After days or even months of speculation, the Imperial project finally emerged. Announcing the acquisition of the Last Dance staff, Imperial Esports is sailing on a new adventure with its two-time Major winners. 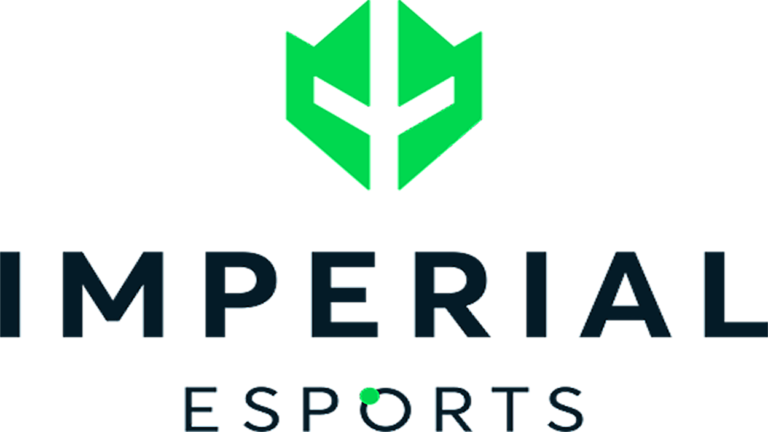 The Brazilian team announced in January 2022 that they will compete in the North American CSGO arena. However, there was no official team and announcement. In today’s post, we’ll take a look at Imperial Esports’ roster, popularity and future plans. If you are ready, let’s get started and take a look at the details of our article.

This magnificent cast has already begun to achieve their first success. PGL Major Antwerp 2022 Americas RMR have won a series of matches in which they have qualified. If you are interested in CSGO Esports betting, PGL Major tournaments are the scene of fierce competition as you know. In this way, you can share the team’s success and failures by participating in match betting.

We advise you to pay attention to Imperial Esports, especially when it comes to CSGO betting. We can say that they are taking by storm with experienced mature players and young ambitious VINI.

Imperial’s current roster is as follows:

Imperial made their debut in the South American Regional Grand Ranking (RMR) open qualifiers, according to statistics from Twitch. 204,108 simultaneous viewers attended the broadcast of Gaules, which broadcast this match live.

For CSGO live streams, this number is not an exaggeration. Because there were streams that hosted hundreds of thousands of people before. As a matter of fact, CSGO is played by more than 700,000 people simultaneously per day.

For a game played by millions of people every day, 200,000 concurrent viewers isn’t really that much, as you can see. However, for Imperial Esports, this is a great achievement.

In addition to all this, the fact that FalleN is in the new project with the names that won the MLG Columbus Major and ESL One Cologne Major in 2016 also created a big hype. In the open qualifiers, Imperial has not played very strong teams so far. However, their overwhelming victories drew attention. 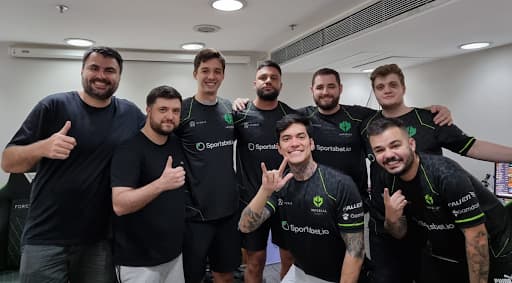 They instilled a serious fear into their opponents as they beat their first opponents with a score of 16-0 and 16-1. The only worrying incident during the live stream was that FalleN was unable to connect to the server in a timely manner. However, the match was restarted due to Fairplay behavior by the opposing team. FalleN thanked the opposing team players on Twitter.

FalleN and the entire team succeeded in planting the Imperial flag, which is characterized as the Last Dance, at the PGL Major. The South American open qualifiers have ended. And Imperial qualified for the RMR event by beating TotalPro and Meta BR. Then they scored a new victory against 9z. After that, they were demoted to the second seed, losing their battle with Case.

In the Americas, FURIA were the only team in the top 16 at the PGL Major Stockholm to feature a three-man team core. Therefore, they have a guaranteed place in RMR directly.

The other 15 teams were selected from the open qualifiers, two in South America and two in North America. We will not be able to see teams like GODSENT and Sharks, who managed to participate in the Major in the last 2021, in 2022.

The 16 Teams to Participate in the PGL Major Antwerp Americas RMR are:

These 16 teams we have listed will compete for 1 Legend, 2 Challengers and 3 Contender spots to join PGL Major Antwerp 2022 directly. The tournament, which will start in April, will last for 1 month and will be played in Bucharest with the Swiss format.

In addition, tournaments will be organized for teams that will participate in Antwerp not only from America but also from different parts of the world. In this way, young Esports players will be able to observe these tournaments and decide which is the best online gaming country.

FalleN and his team, which started the season like a bombshell, suffered a major defeat on the way to BLAST 2022 Spring Showdown. The first meeting of the two Brazilian teams, both in Group B, resulted in the victory of Shark.

The last match took place in the final. And the Sharks beat Imperial 2-1 to win the FiReLEAGUE Latin Power Spring. However, they also managed to participate in the upcoming BLAST Spring Showdown tournament.

Whether you’re an Imperial Esports supporter or a lover of the CSGO Esports scene, 2022 will be an exciting year for tournaments. In addition, we can understand the competition if we consider that one of the best games in Esports betting is CSGO.

Now we have PGL Major Antwerp 2022 ahead of us. For the Cup, the best teams from different parts of the world will share their trump cards. It will be up to us to sit back and watch the games with high spectacle.