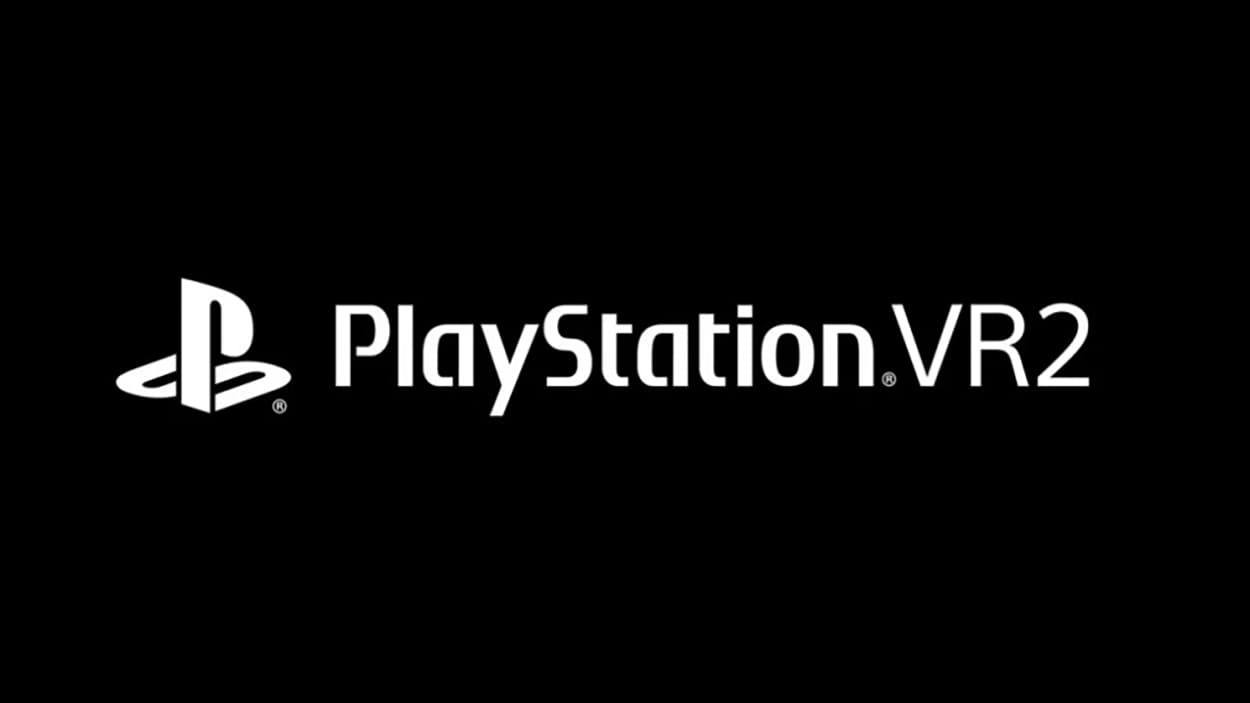 Sony kicked off January not only with a new selection of games for PS Plus subscribers, but also with a story about the features of the new PlayStation VR2 headset for PS5 and the PlayStation VR2 Sense controller.

"When players put on a headset and take a controller in their hands, they will have a new sensation - all thanks to the unusual game worlds created by the best developers and the latest technology."

The company noted the features of PS VR2, including 4K HDR resolution, 110 ° viewing angle and in-depth rendering. Players will find a resolution of 2000 × 2040 for one eye and a frame rate of 90/120 Hz. But more about the characteristics of the helmet – a little below.

Sony also notes the recoil of the headset – a new sensor that adds tactile sensations and more immersive gamers in the gameplay. That is, players will be able to feel the hero’s accelerated pulse, feel the high speed of the car and more.

Finally, the company adds that the PS VR2 will have only one cable, which will make the connection and installation of the device much easier – this very cable simply connects to the PS5, and then the player can immediately dive into the desired VR project.