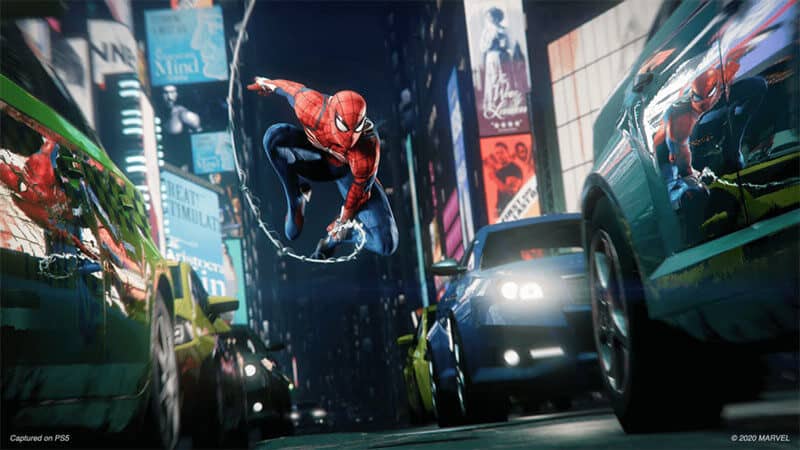 Digital Foundry analyzed ray tracing in an updated version of Marvel’s Spider-Man for PlayStation 5. The video appeared on the team’s YouTube channel.

Superhero action will work in two modes: quality (4K and 30 FPS) and performance (1080p and 60 FPS). The first mode will present reflections using ray tracing, but experts are not sure if Ambient Occlusion, a special shading technology that adds realism to the image, works. 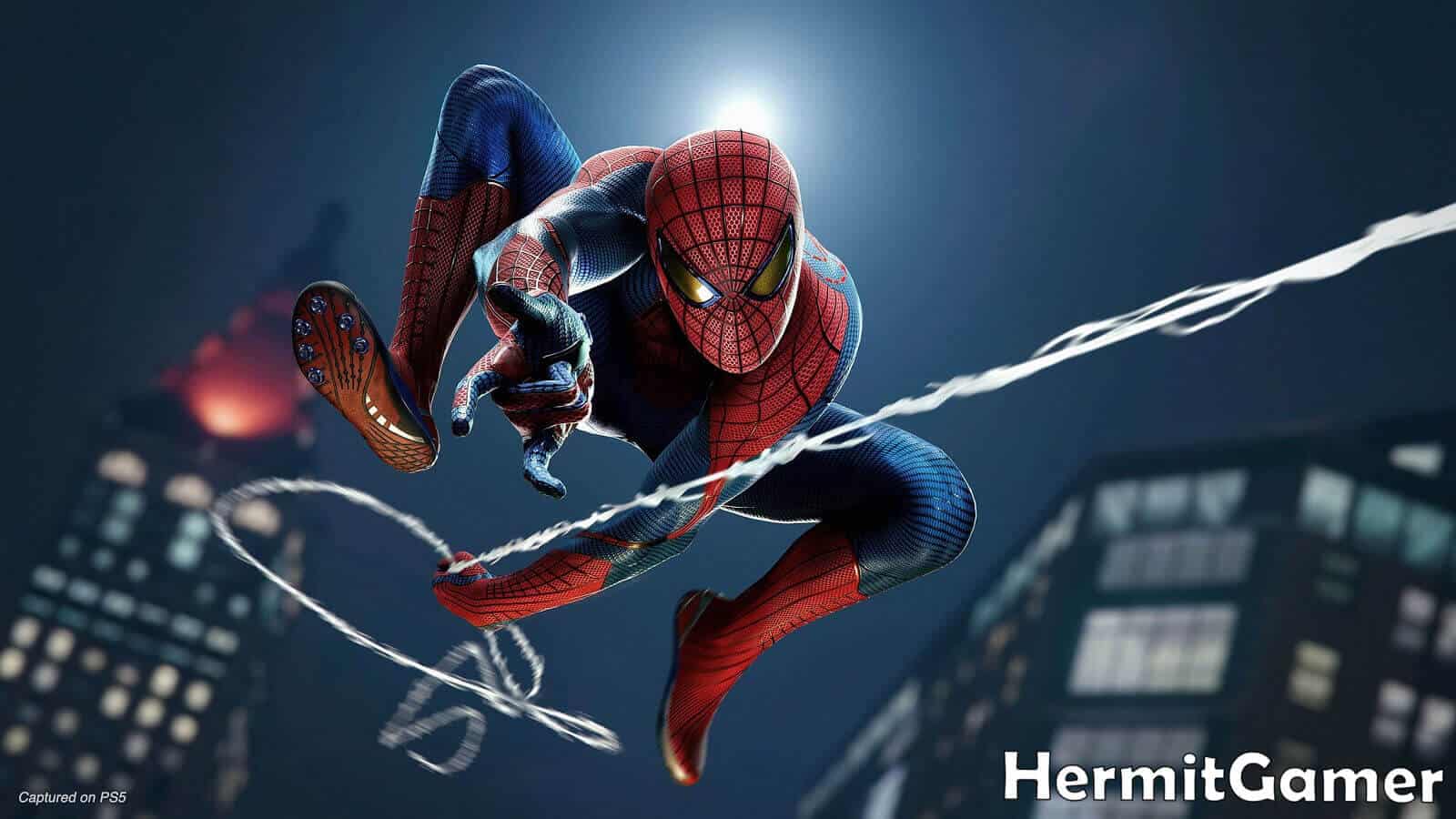 In performance mode, only reflections of objects that are present in screen space appear to be used. This leads to certain inaccuracies, since objects that are not visible from the current angle may come across on the mirror surfaces. In addition, reflections from skyscrapers are made much more primitive based on a rough capture of cube maps that change with height.

At the same time, the resolution of reflections is lower than that of the game itself – representatives of DF believe that about a quarter of the resolution of the main image is used for rendering. In their opinion, this is due to the fact that developers are just learning how to use the technology on new hardware, so certain compromises have to be made. For example, there are no particles like fog or smoke in reflections, and not all foliage is visible on trees. The materials have also been simplified, which is why the Spider suit in reflection looks slightly different than in the game itself.

Despite all the conventions, Digital Foundry is confident that Insomniac Games has done a good job, and in the future, developers will be able to use ray tracing more efficiently. The Marvel’s Spider-Man Remaster will be available on PlayStation 5 with the purchase of the complete Marvel’s Spider-Man: Miles Morales PS5 edition. Owners of the original PS4 game will not be able to update it for the next generation for free. Earlier it became known that Peter Parker’s appearance will change – because of this, the director of the remaster began to receive threatening letters.