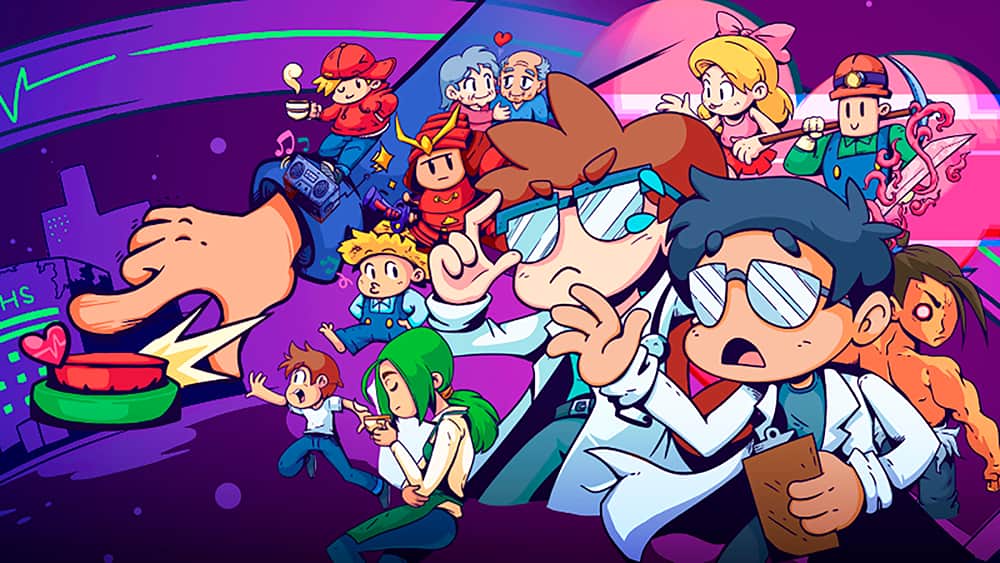 Developers at 7th Beat Games have announced that their pixelated rhythm game Rhythm Doctor will be out on Steam Early Access on February 26th.

The game takes place in a world where defibrillation, synchronized with the patient’s heartbeat, has healing properties. Players will hit the spacebar at the perfect time on 7th beat, but each patient has a unique illness based on music theory.

Benefits of the Game

Rhythm Doctor was originally released in late 2012 as a free Flash game inspired by Rhythm Heaven. After the developers graduated from university, they were able to devote all their time to recreate the game on the new engine.

The authors will talk about plans for the release of Rhythm Doctor on other platforms closer to the exit from Early Access.