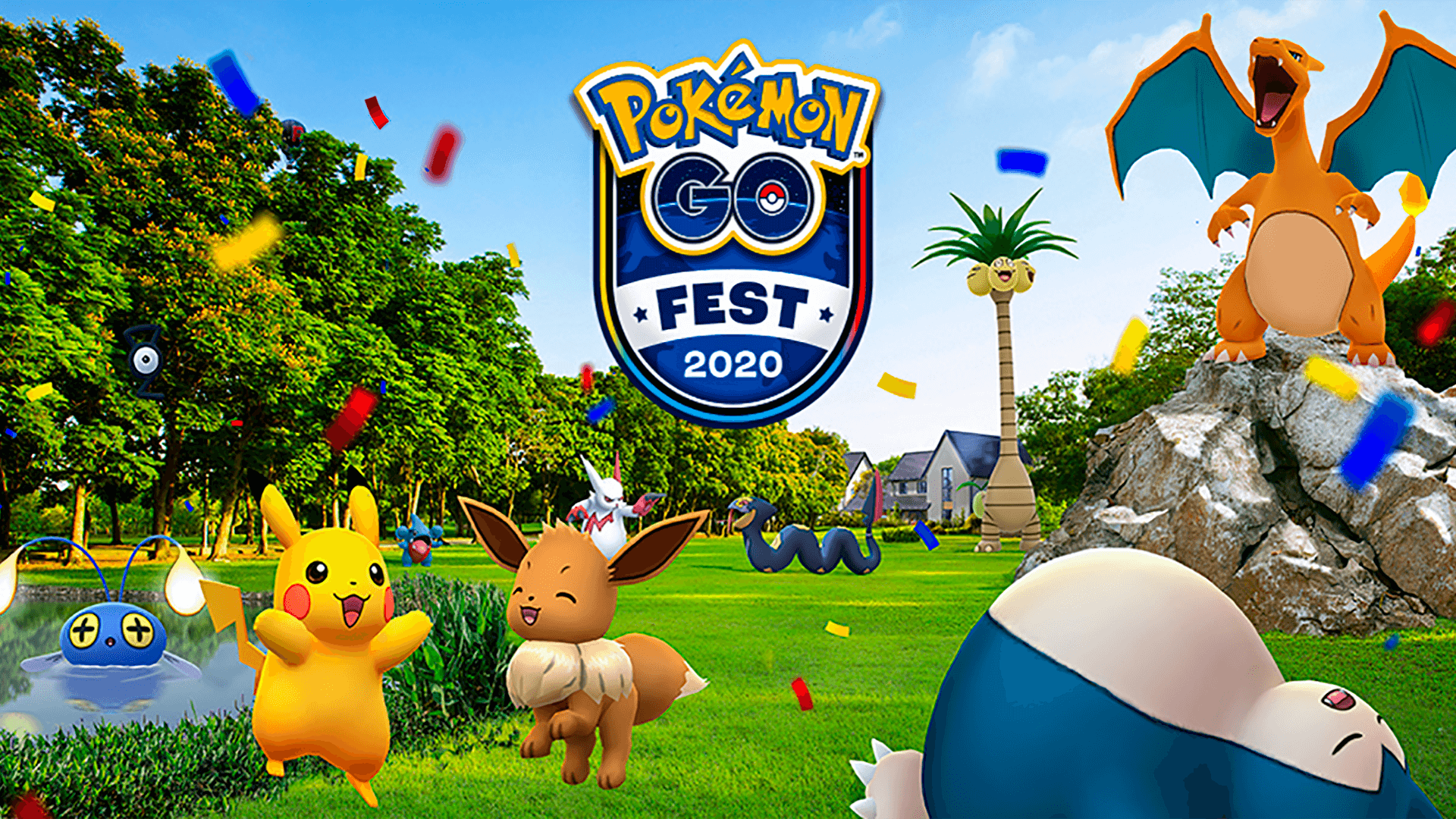 A video titled “Take a closer look” is dedicated to the anniversary of Pokemon Go, which is already four years old. According to Johnson, the game more than once helped him during the period of social distance, and he was glad to work on such a project.

At the same time, the author was also involved in the production of video taking into account social distance, which turned out to be a very unusual experience.

Johnson said the film crew was in New Zealand while he led the process from Los Angeles. The director also confessed his love for the mobile game:

Pokémon GO remotely kept me in close contact with my friends, as I have maintained physical distance in the last few months. As a long-time Pokemon trainer, I was very pleased to work with Niantic in this matter. Remote production management was a new experience for me, and I liked the joint process. I think we created an interesting and positive ad that fans will love.