Source of Madness: Release on PC and Consoles in May 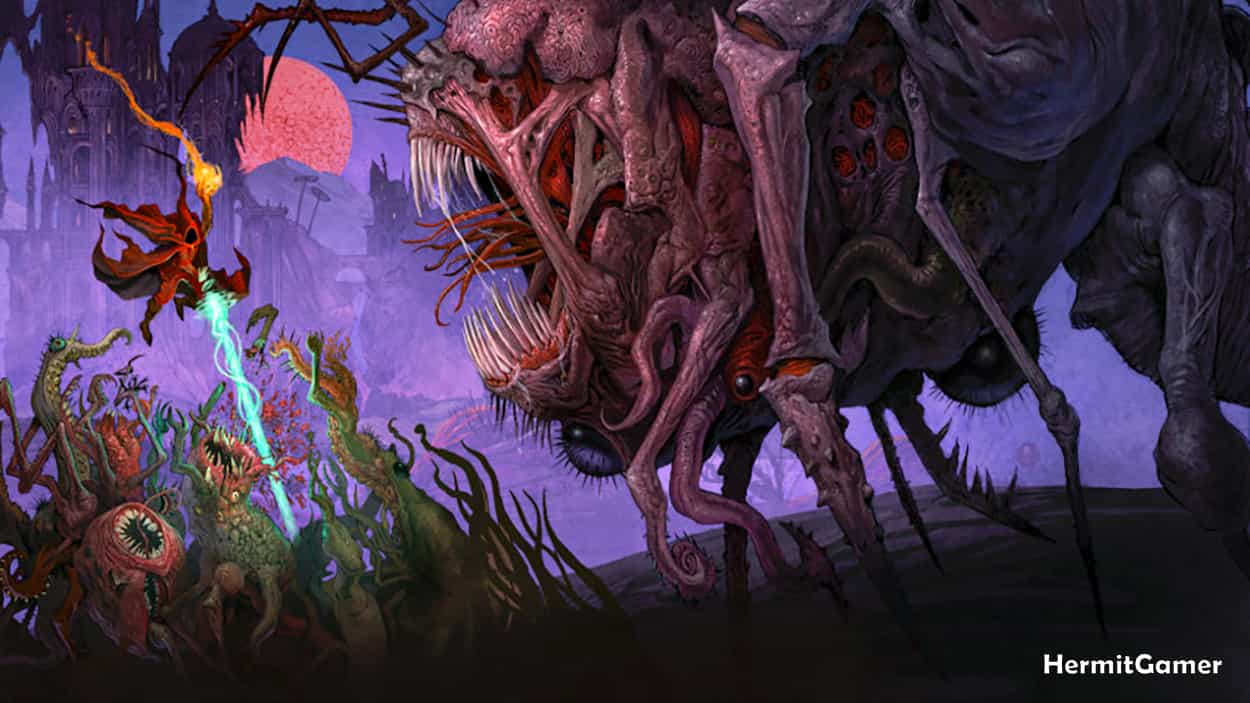 In September 2021, Thunderful Publishing and the Swedish studio Carry Castle, known for Everything Must Fall, released the action roguelike Source of Madness into early access. The game has collected very positive reviews on Steam, and now the developers have announced an imminent release.

Source of Madness is leaving Steam and GOG Early Access on May 11th. On the same day, the game will be released on the Xbox Series, Xbox One, PlayStation 5, PlayStation 4 and Nintendo Switch.

In Source of Madness, players enter a dark and crazy world inspired by Lovecraft’s fantasy. And they are at the mercy of AI: with each new start, artificial intelligence independently “collects” monsters from a set of “spare parts”, and we have to defeat them.

The neural network is designed to be self-learning, so the menagerie of nightmarish creatures never repeats itself. And it is impossible to predict what tests procedural generation will prepare for us in the next race.