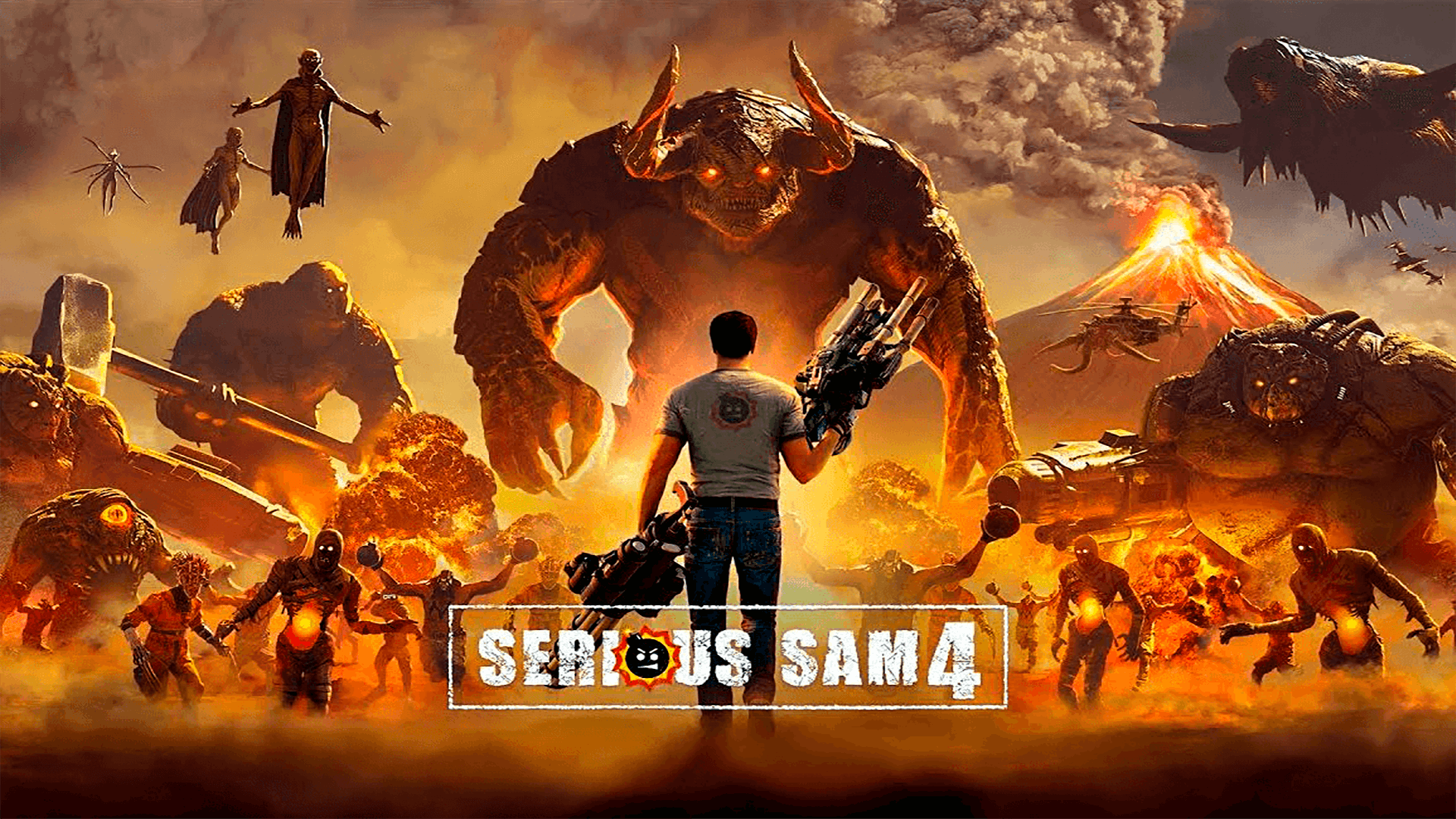 Croteam Studio has launched a series of videos about the process of working on the new part of the Serious Sam series.

And in the first video Against All Odds, the creators remembered how they worked on the very first part of the series: in the 1990s it was not so easy to get the necessary equipment, and they even bought computers on the gray market. In addition, the studio had absolutely no money to hire specialists, so they had to do everything on their own.

The first version of Serious Sam was offered by a dozen publishers, of which only two responded with a refusal. And then the developers made a small but polished vertical slice of the game and posted it on the Internet. The frenzied success of the demo led the publishers themselves to contact Croteam under pressure from the community.

Not so long ago, the release of Serious Sam 4 was postponed until September 24. The game will be released on Steam and Google Stadia, and will reach consoles in 2021. Before the premiere of the game, the authors will release three more videos Against All Odds, one per week.