The Binding of Isaac Endings 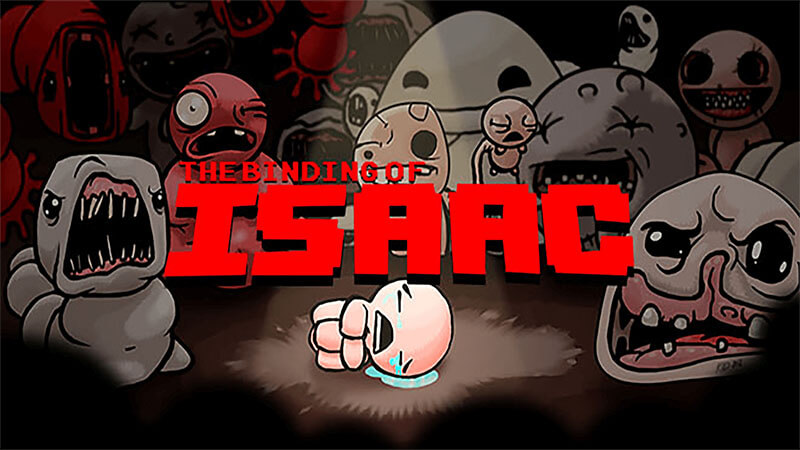 The original The Binding of Isaac contains one epilogue and thirteen endings. In Rebith, the number of endings was increased to sixteen. After opening the ending, it will become available for viewing in the Stats section of the main menu.

Including all add-ons, there are 20 The Binding of Isaac endings.

How to open all Endings

I am quite often asked by various gamers how you can open all the endings in The Binding of Isaac. In fact, it is both simple and difficult at the same time. The thing is that technically for this you only need to eliminate all the final bosses, of which there are already nine in the game.

However in practice, as you yourself understand, this is not at all so easy, since even just getting to the boss is sometimes very difficult, not to mention the battle with each of them.

All The Binding of Isaac Endings​

Epilogue: At the end, Mama corners Isaac. And when there is no more chance of salvation, the Bible falls on Mom’s head, which leads to her death.

Isaac opens a huge golden chest that he finds after defeating Mom’s Heart. Digging into it, he finds the fez of Judas.

Isaac takes a loop from the chest and hangs on it.

Isaac takes a nail out of the chest and stabs himself with it, turns into a demon and flies away.

Isaac takes 25 cents from the chest

Isaac opens the chest to find a strange creature in the jar and in the next frame appears in the costume of Doctor Fetus from Super Meat Boy holding the jar.

Mama’s voice from the chest is calling Isaac. Her huge hand hits him, grabs him and drags him into the chest. After the ending, the inscription “Everything is Terrible” appears.

(The game gets harder)

Isaac pulls out a flat circle of dough called a wafer from the chest.

Isaac finds and puts on dollar glasses and a gold tooth.

Isaac is poking around in the chest, but then It Lives falls from the ceiling behind, screams and smiles.

Isaac finds a dead child in a chest who comes to life and smiles. Isaac begins to panic.

At the end of the Underworld, Isaac opens a gold chest after defeating the boss. Instead of pulling something out of the chest, Isaac stands in front of him and changes his appearance into the appearance of all the characters, including the demon from the ending with the Nail. However, character ??? among them is not present. Climbing into the chest, looking over his shoulder at the closed door, Isaac closes the lid to hide from his mother.

There are many interpretations of all of these endings and a large number of explanations have been proposed. The role of the golden chest in some of these endings is very interesting, as well as the loading screen, which depicts Isaac trapped in a trap. In Ending 6, Mama’s hand grabs Isaac and pulls him into the chest. At Ending 10, a cyanotic, possibly suffocated, dead child is found. And at the end of the underworld, Isaac himself climbs into the chest to hide. Perhaps this indicates that ??? – this is really Isaac after being locked in a chest for a while.

After this ending, the picture in the main menu changes: a piece of the photo appears inside the square. As future passes of the Cathedral, the photo will be supplemented, and when all the pieces are collected, the Photocard artifact will open, and, accordingly, access to the Chest location.

The ending that explains everything about the plot of the whole game. Photos of Isaac with mom and dad. Also shown is a photo of Mom with a knife and a photo in which the father leaves the house, and Isaac and Mom look through the window (Apparently, because of this, they give the artifact to Daddy’s key). After this ending, the image in the main menu changes to a horned skull, similar to the symbol of The Wrath of the Lamb, and the inscription The End above it.

The Binding of Isaac Final Ending

There are still debates about the ending, there are many different interpretations. For a complete picture, you must see all 20 endings from The Binding of Isaac Afterbirth.

Here is one of the possible interpretations of pictures from the last ending of The Binding Of Isaac (SPOILERS!!!):
Picture 1. Isaac’s mother, his father and Isaac himself are shown.
Picture 2. Shows that Isaac has (had) a sister Magdalene, whom her mother loved very much (more than Isaac).
Picture 3. Shows that Isaac is mired in vices and he is almost like a demon, or else there is some essence in him.
Picture 4. Isaac’s father and his Mother loved each other.
Picture 5. But they forgot about Isaac.
Picture 6. He cried every day by his chest where he came up with an istoria about his real life.
Picture 7. Magdalene dies, and because of this, the father left Mother and Isaac to their fate. In the meantime, the mother began to eat many pills that caused hallucinations. They also forced her to sacrifice Isaac, but he locked himself in his room and writes this “last story.”

Pictures of the Main Menu 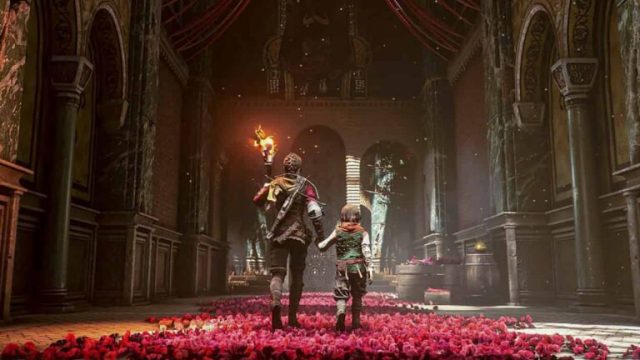 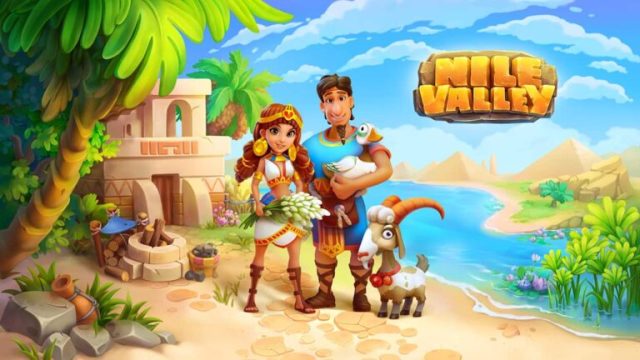