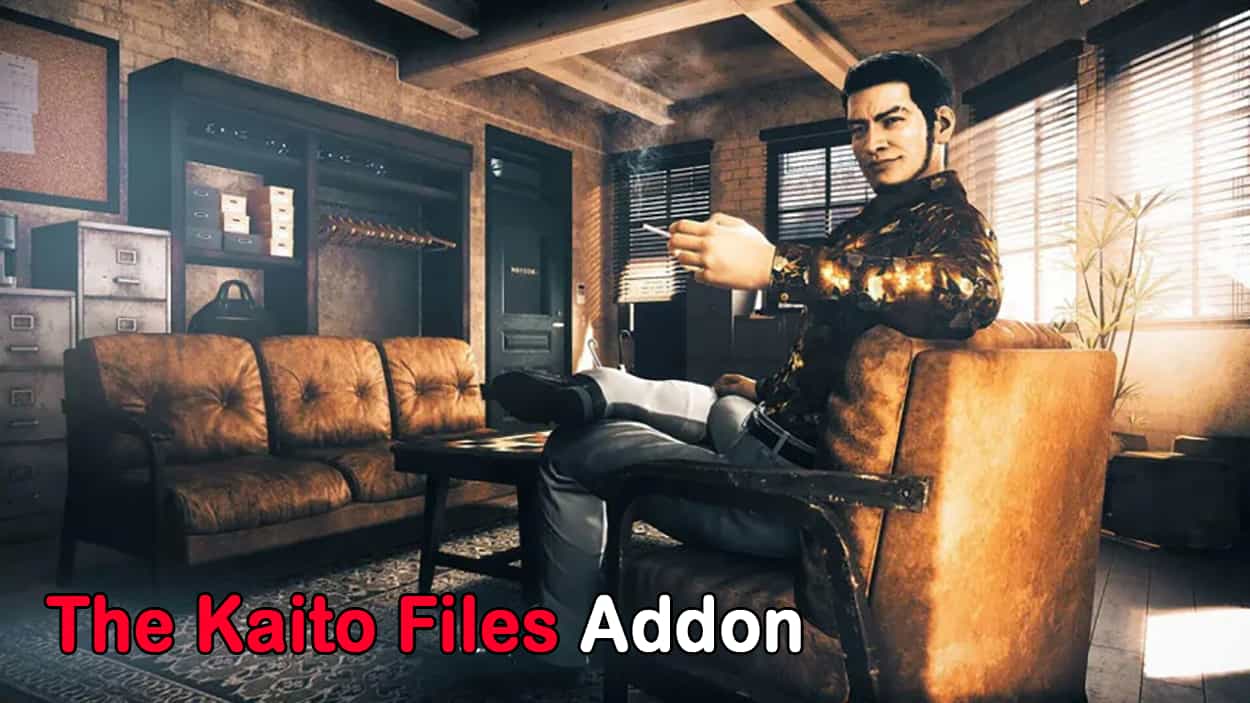 Sega and Ryu ga Gotoku Studio have announced the release of The Kaito Files add-on for the action movie Lost Judgment. The story expansion is included with the Season Pass and sold separately.

This time we are waiting for a new protagonist: Masaharu Kaito, a former yakuza who was forced to leave his family. Subsequently, he joined Yagami and began to do the work of a detective. In an add-on, he takes on a money order, but in the process he meets a guy who claims to be his son.

Unwitting companions begin a new investigation: where did Mikiko, Kaito’s former lover, disappear. Over the course of four chapters, we will have to search Kamuro-cho for new collectibles and clues, master the sensory approach to finding clues, and fight new types of opponents.