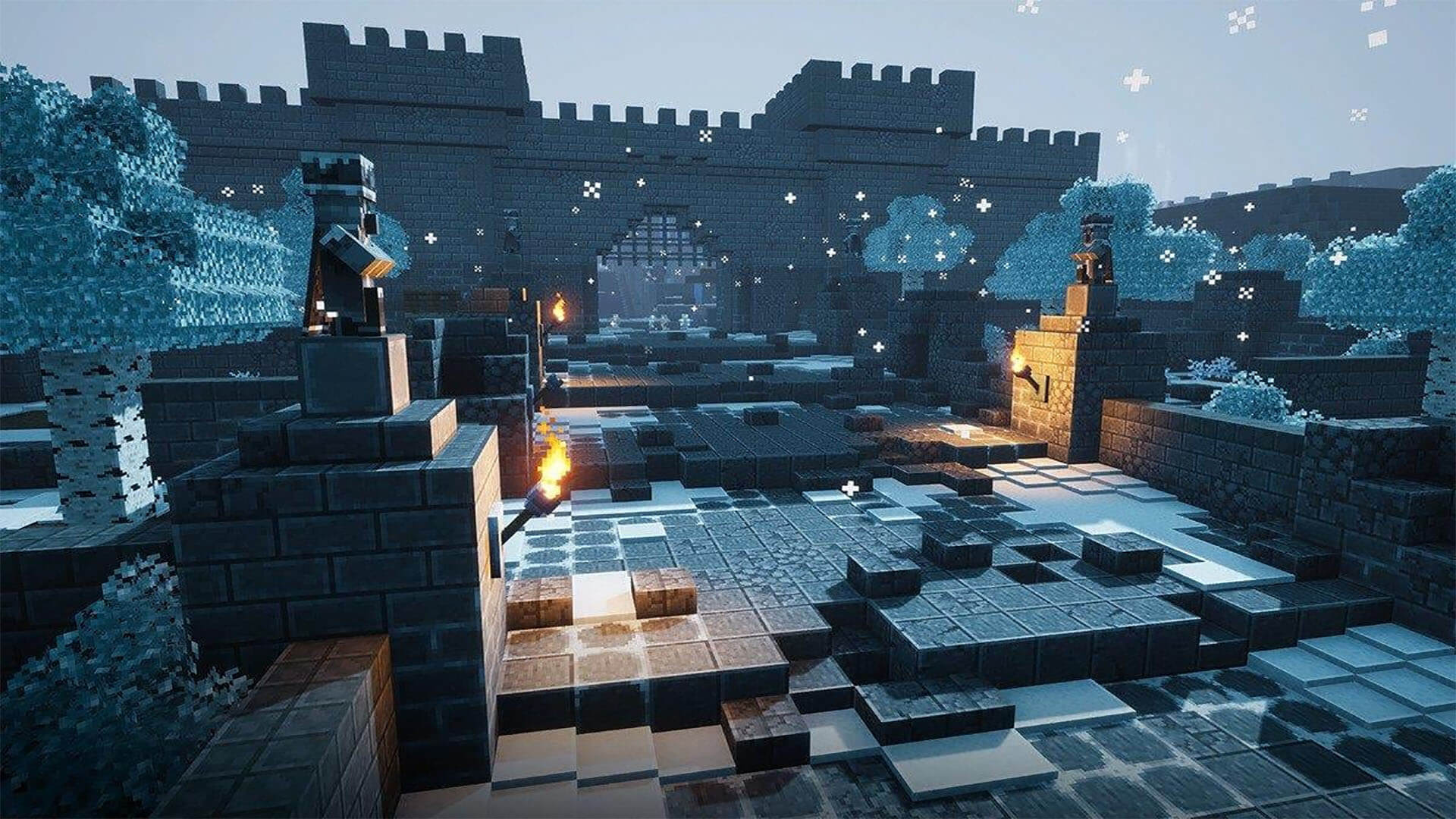 Developers from Mojang Studios have announced that a second expansion, called Creeping Winter, for the action RPG Minecraft Dungeons will be released on September 8th.

Players will have new tasks, enemies, weapons, armor and artifacts. At the same time, the game will receive a free update that will add new merchants and daily challenges to the game.

Merchants will need to be rescued as they progress, so that they open their shops in the player’s camp. The blacksmith will be able to improve items, and the so-called Gift Wrapper will allow you to exchange items with other players in multiplayer. Also, merchants can level up to replenish the store with additional supplies.

The Daily Challenges, in turn, present players with challenging, experimental and fun challenges to complete.

Finally, Minecraft Dungeons will be released on physical media on September 8 for PlayStation 4, Xbox One and Nintendo Switch. The Hero Edition will be released on discs and cartridges, which includes the main game, two expansion packs and unique cosmetic items.