The Witcher – A New Saga Begins 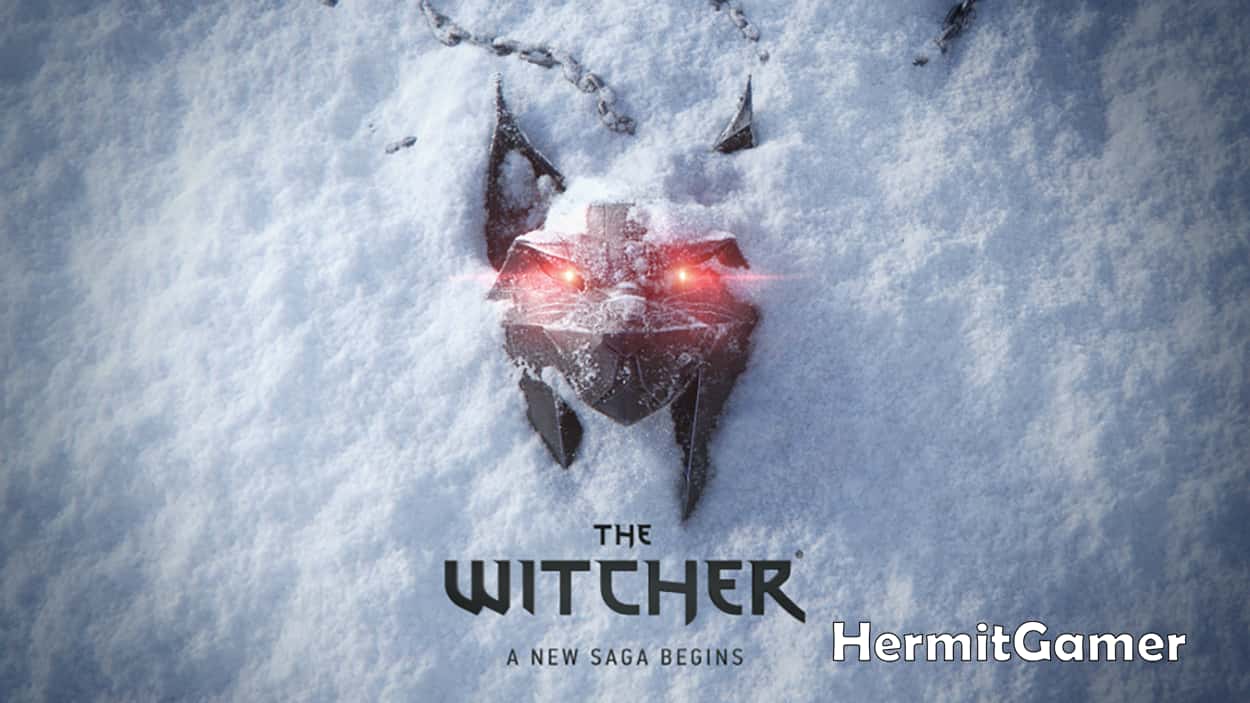 CD Projekt Red made an official announcement of the new The Witcher game series on the official website. It is reported that the game will tell a completely new story and new characters.

Moreover, the company announced that it is moving from REDengine (its internal engine) to Unreal Engine 5, and begins a multi-year partnership with Epic Games.

Unfortunately, the release date hasn’t been announced yet. Available platforms for the game were also not announced, but there is information that the game will not be exclusive to the Epic Games Store.