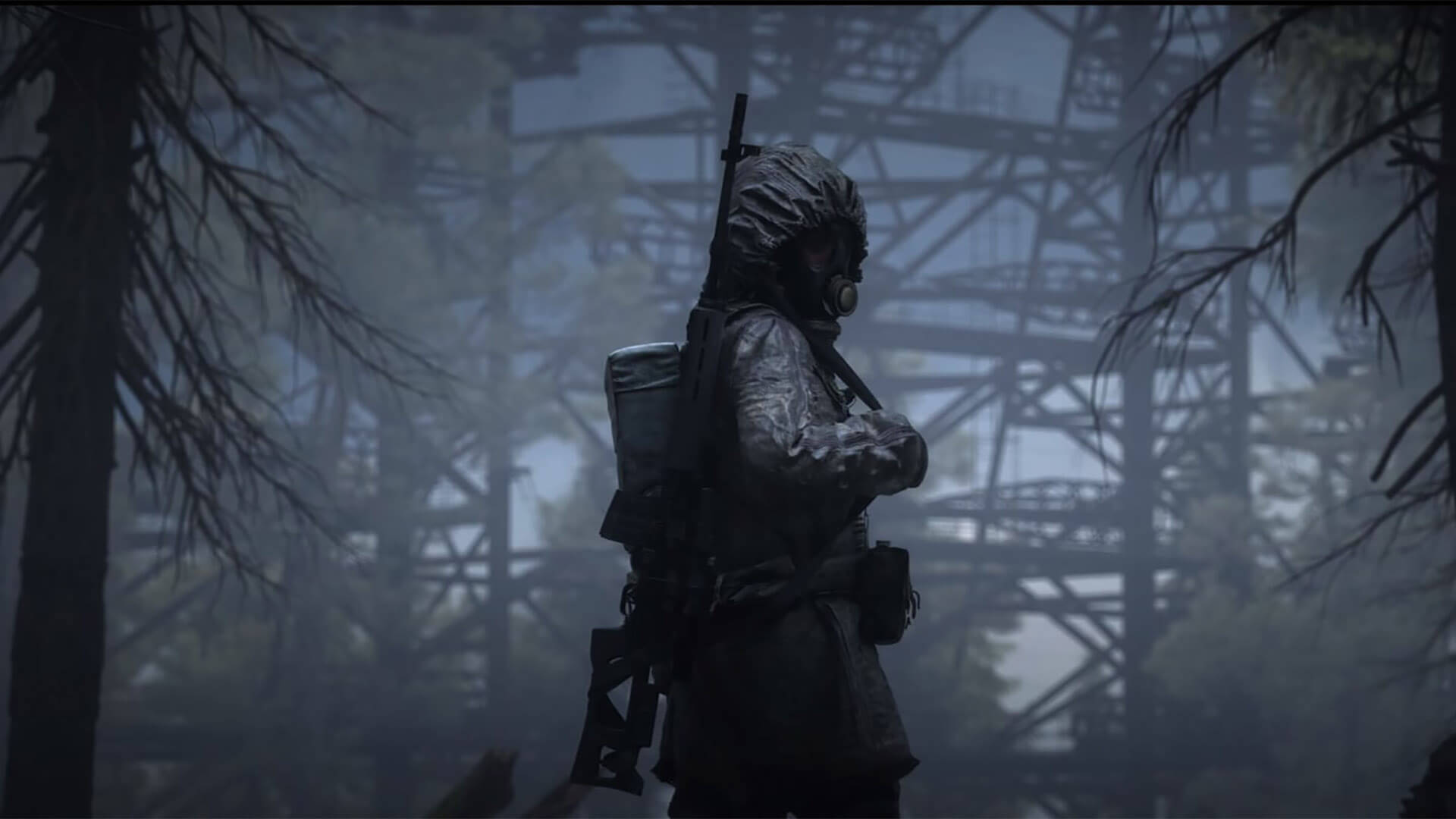 As part of the Xbox Games Showcase, the debut trailer for S.T.A.L.K.E.R. 2.

This time, players will have a full-fledged open world, and the new version of the A-Life system will work in such a way that the Zone will begin to live its own life – even without the participation of the player himself. In this case, the plot will branch, and several endings are expected.

The game will initially be released on Xbox Series X and PC, and then on PS5. Also, Xbox Game Pass subscribers will receive it at the start.

In the trailer, the developers demonstrated the locations of Pripyat, as well as several anomalies – including the one that was in the premiere screenshot. In addition, the video shows a bunker with incubators, a group of people relaxing around a campfire with a guitar, and a lone stalker. The developers have promised to implement “one of the largest open worlds to date.”