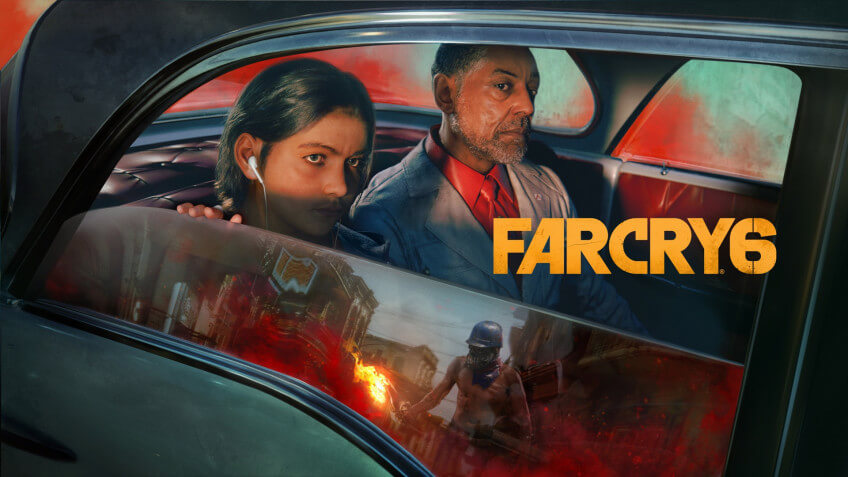 As part of the presentation, Ubisoft Forward showed the cinematic trailer Far Cry 6.

All leaks confirmed. The action takes place on the island of Yara. Dictator Anton Castillo (Giancarlo Esposito from Breaking Bad) intends at all costs to restore the former greatness of his nation, and his loyal son Diego helps him (Anthony Gonzalez from The Secret of Coco).

Players will take on the role of a local resident named Dani Rojas (men or women), join the revolution and get rid of the tyrant. Events will take place in the capital of the island — Esperance, where players can use stealth or fight in the open.

The authors promise a new and unique weapon, transport (including a tank and a horse) and companion animals (for example, a dachshund named Chorizo).

The release will take place on February 18 on the PS5, PS4, Xbox Series X, Xbox One and PC. You can pre-order PCs now. Owners of the game for the current generation consoles will receive a next version for free.

In addition, Far Cry 6 will receive a collector’s edition, in addition to the rest including a flamethrower of 7 parts. It remains to be assembled by yourself. 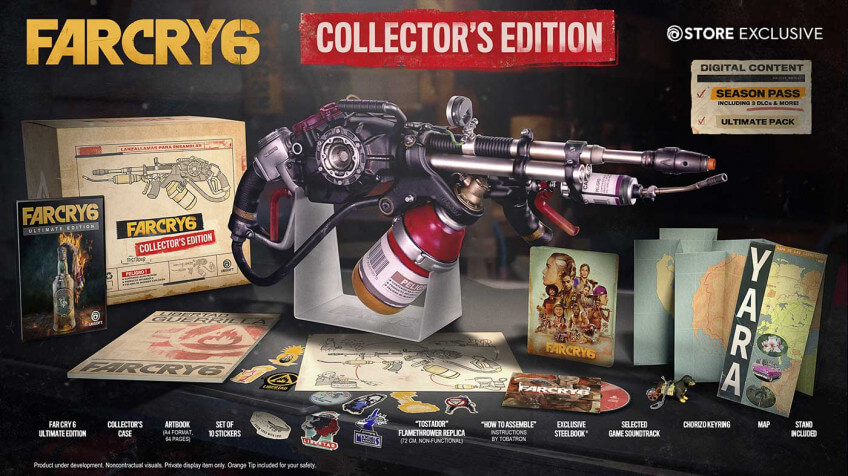