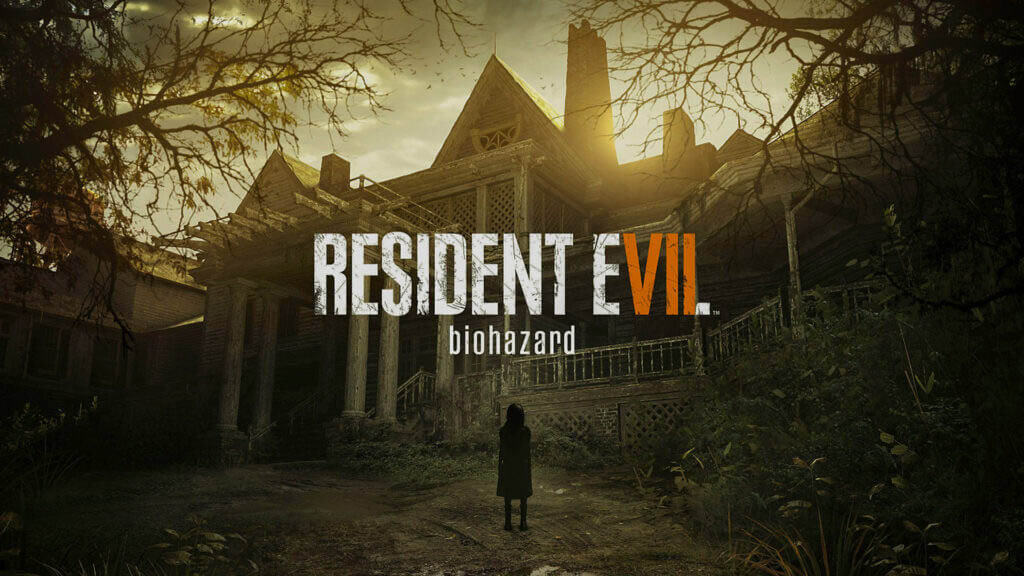 Capcom approached the creation of Resident Evil 7 thoroughly: a new engine, new characters, a new perspective, new gameplay mechanics, another return to the roots. Has all of this helped the entire company revive their main horror series? Definitely yes, but the game turned out to be not what we expected.

Resident Evil 6 wanted to please everyone at once — a well-known good intention that rarely translates into something good. The campaign for Leon tried to attract fans of the classic parts: zombies, monsters, catacombs, a city on fire — a free retelling of both the second and fourth parts at once. Chris, with his history of tragic commandos and endless gunfights, played to an audience of shooters. Jake was chased by an immortal monster like Nemesis. Ada Wong focused on stealth. 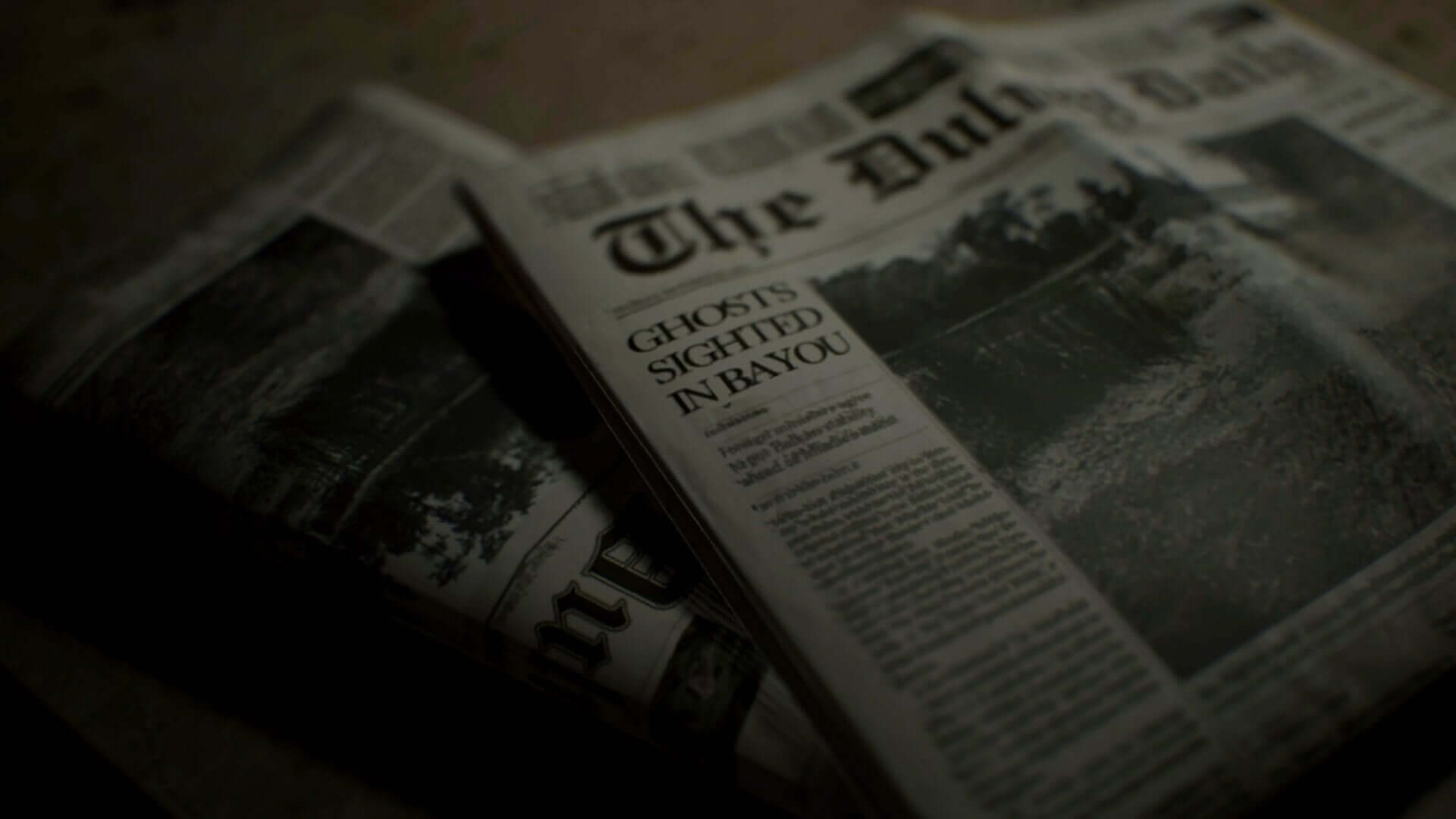 Objective – Place a foreign object on a dark plinth.

Solution – As soon as you enter the main hall, through which you will need to get out, go to the clock and remove the pendulum. Immediately in the room next to there will be a spotlight on which you can put this same pendulum. Done! Your achievement!

Objective – Complete the level on the Mia videotape without Margarita noticing.

Solution – There is a staircase in the main hall that will take you to the second floor. Go through the door, which will be “available” initially and find there in one of the rooms a cassette tape with a player. Turn on and complete the task above. The achievement is not entirely story-driven, but you will almost 100% end up in that room, so it is recorded here. Just in case, here’s a video guide for you.

3. Duck down if life is dear

Solution – Everything is simple enough. When Jack attacks, you just have to quickly squeeze “c” and you’re done. For a more detailed understanding of what needs to be done, take a look at the video.

Objective – Remove insects from the door with a knife.

Solution – Once Evelyn directs you to the old house, you will encounter a swarm of bees. After meeting with Margarita, some doors will be covered by bees. And instead of just burning them, take out a knife and start hitting certain places where these bees gather. As soon as you complete, immediately get this achievement. There is also a video guide.

Challenge – Discard Margarita wandering around the old house to chase her away.

Solution – The achievement is performed in the same location as the previous one. As soon as you meet with Margarita, start shooting at her, simultaneously burning out a swarm of bees from the flamethrower. The achievement will unlock as soon as you fall to the floor. Video guide is attached.

Objective – Shoot Margarita and knock her back as she jumps at you.

Solution – When you start fighting Margarita, wait until she climbs to the ceiling and at the moment of her jump, shoot her with a shotgun. Nothing complicated, you just need to choose the right moment. The video is shown below.

7. I won’t wait for dessert

Solution – Before you go through this level, you must first find this cassette. It is located in the attic of the Baker’s house (you will get there in the story when you need to find the key cards). So, in order to complete this achievement, I will describe the steps that need to be completed in 5 minutes (everything is simpler):

Done! Your achievement! ATTENTION! SPOILER TIP !!! In the story, you will need to repeat these actions with Ethan. Only now you just need to enter the room with balls, enter “LOSER”, pick up the tap and repeat the steps from this moment.

Objective – Close the open door yourself.
Solution – Just in case, I will add it to this list. Just close the door behind you with the “F” key.

Objective – Block the enemy attack.
Solution – An achievement that can also be skipped, although unlikely. Just during the attack of the enemy press “Space” and block the blow.

Objective – Use psychostimulants.
Solution – There is a low percentage of chances that you will miss this achievement. The fact is that psychostimulants are hard to get. However, I doubt that you will not find them even once in the entire game. Plus, they can be made using epoxy + food additives.

5. When less is more

Objective – Defeat at least two enemies with one shot.
Solution – For this achievement, it is best to use a shotgun, which can be obtained in the main hall of the house (it will take some time to get it. In the story, you will find a key that opens all doors with the “scorpion” sign. There is such a door on the second floor, in the room where there is the second cassette. Open the door and take away the broken double-barreled gun, which we will then replace the shotgun in the hall). To begin with, I would recommend that you shoot two opponents in the head with a pistol, and then, after waiting for the moment, kill two with one shot from a shotgun. An alternative way of obtaining is shown in the video below.

Objective – Increase the number of item slots.
Solution – the bag is available in several locations:

7. The first chemist in the village

Objective – Craft all items containing epoxy and strong epoxy.
Solution – The task has already said everything, I will only describe in more detail what you will need to create:

Objective – Defeat an enemy by attaching a remote bomb to it and then detonating it.
Solution – The achievement can be opened starting from the ship, when you have such bombs. Nothing complicated. We are waiting for the enemy to knock you to the ground, holding a bomb in our hands, then we set it on the enemy and BOOM! The achievement is yours. More details in the video guide below.

Good luck in this difficult fight against resident evil 7 secret achievements. The developers have tried – now try and you!