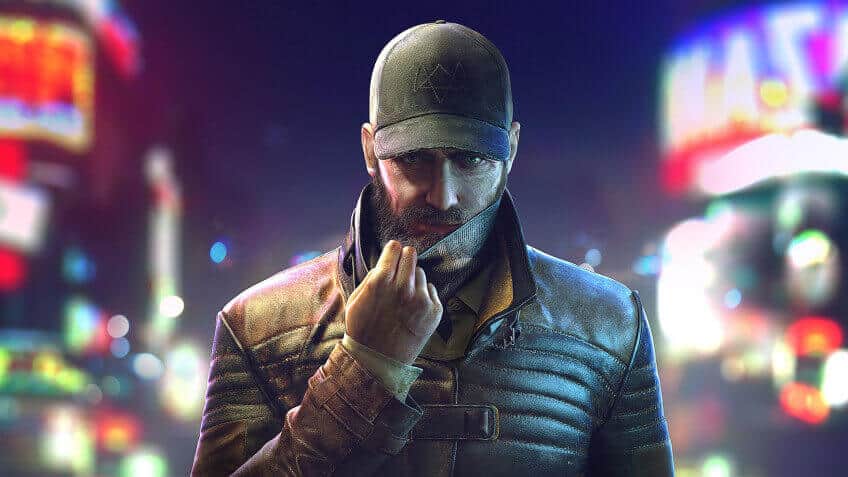 The most successful game in terms of revenue was the action RPG Genshin Impact, which was released on September 28 on PlayStation 4, PC and mobile platforms.

FIFA 21 sales in the figure reached 1.5 million copies, which is 300 thousand copies more than the initial sales of FIFA 20. However, the previous part was released at the end of September, and the new one – in early October.

Watch Dogs Legion broke the franchise record. Initial sales in the figure reached 1.9 million copies, although the game was released only on October 29. Watch Dogs 2 was released on November 15, 2016, but its digital sales reached 431,000 copies in its launch month. 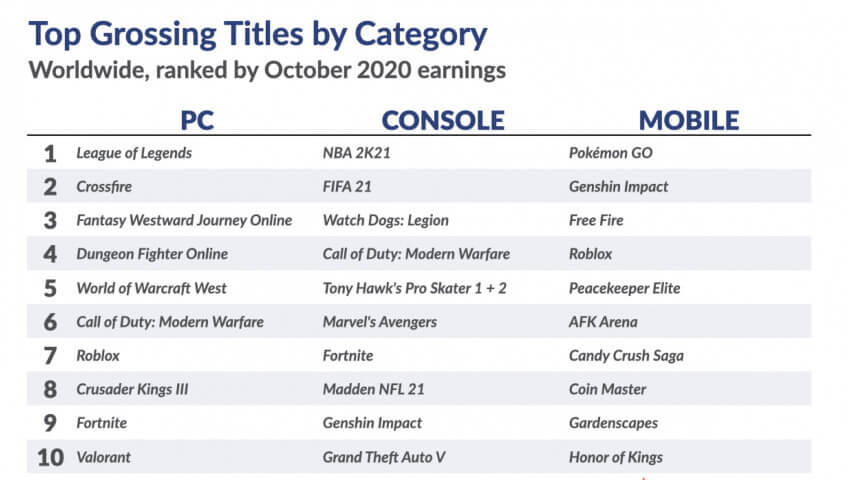 Crash Bandicoot 4: It’s About Time has sold 402,000 copies. The platformer was released at the very beginning of last month, but its digital sales were worse than Crash Bandicoot N. Sane Trilogy (502 thousand copies) and worse than Crash Team Racing Nitro-Fueled (552 thousand copies). Analysts attribute this to a crowded October release, while its predecessors came out in June.

Finally, SuperData reports that total revenue and subscribers for Xbox Game Pass, PlayStation Now and EA Play in October grew 142% and 113%, respectively, compared to the same period a year earlier. In both cases, the biggest growth came from Xbox Game Pass.