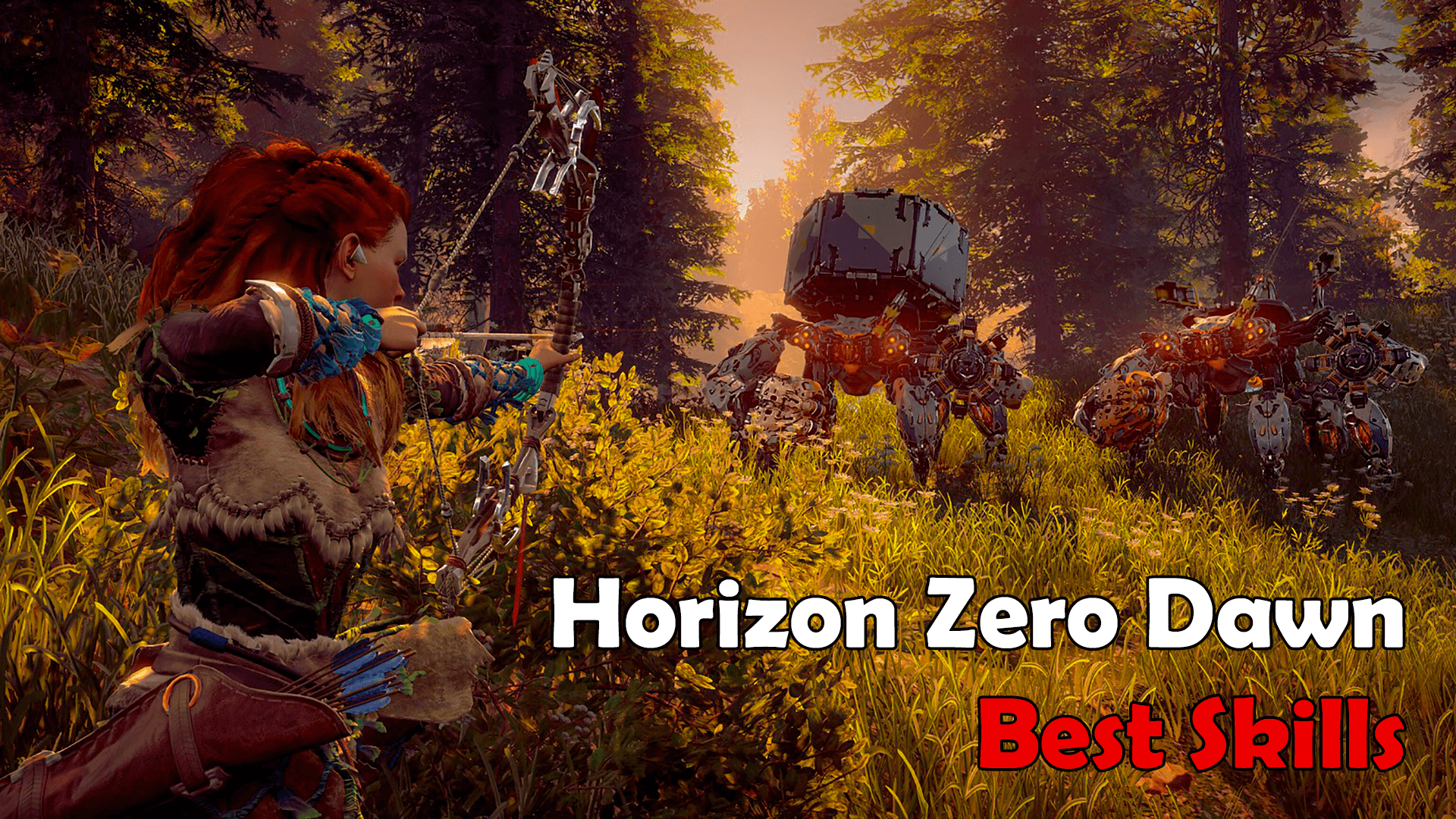 Horizon: Zero Dawn boasts a huge tree of skills and abilities that Eloy can learn during the game. Not all of them are equally useful, some of them should be taken as a priority and strive to upgrade in the first place. So, let me introduce you my top of Horizon Zero Dawn best skills.

The Best Skills in the Early Stages 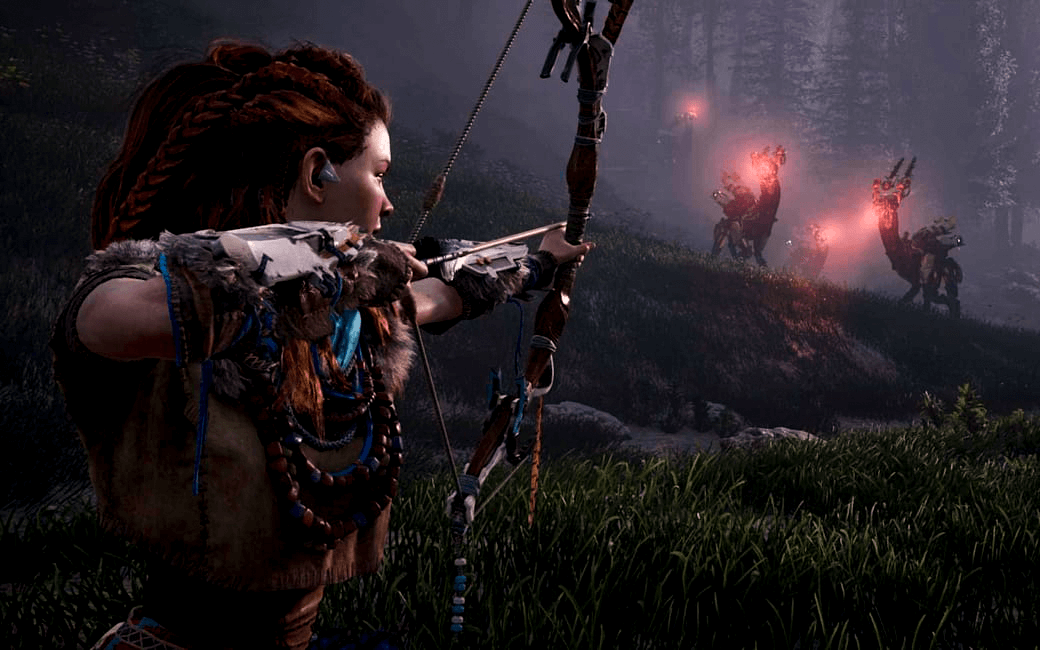 Silent Attack – a must-have skill. No matter how skillful you are, during the game you will be faced with the need to reduce the size of the enemy group before a direct collision. Silent attack is the best assistant in this situation. In addition, with proper experience, you can even kill the entire gangster camp without causing alarm. But keep in mind that to kill people in heavy armor, you should acquire the skill of the next level – Attack on the leader. In addition, even if you fully pump over the Silent attack, you cannot kill large mechanical enemies with one blow.

Concentration is a skill that slows down the time when you aim from a bow. An extremely useful thing, given that some mechanical opponents move quite quickly, especially if the alarm is raised, in addition, sometimes you need to shoot at specific parts of their bodies. But in the fight against more traditional opponents, like the same people, the skill will not hurt you – no one canceled headshots.

Critical hit – if it comes to close combat, this skill can be a lifeline in a difficult situation. It allows you to inflict a lot of additional damage on a fallen enemy. When you sneak to a large enemy and cannot use the Silent attack, the fight should start with a Critical Hit, so you will take away a substantial part of the enemy’s health.

Collector – Nothing appears out of nowhere. The production of ammunition and all kinds of improvements consumes your stocks of materials, so it will not be superfluous to improve your collecting skills. Thus, you will protect yourself from a lack of resources, and in case of an oversupply of materials you can sell the surplus. 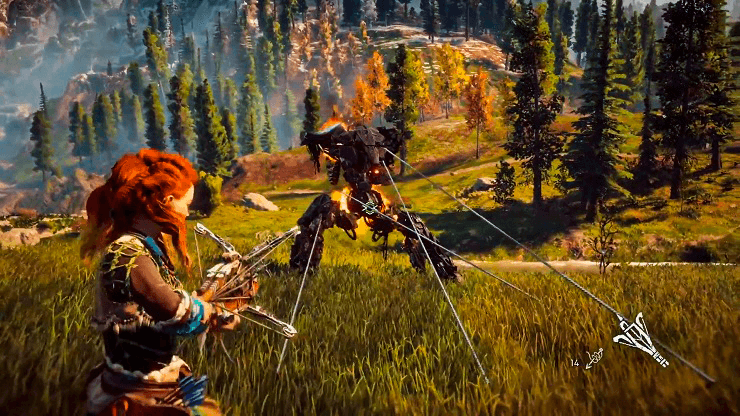 Disposal of traps > Production of traps is a rather costly undertaking, so leaving them on the battlefield is a crime. The skill will allow you to take them back and use them again.

Mechanic – absolutely necessary for pumping. To some extent, it is shocking that this skill generally needs to be unlocked. Until you open the skill, you cannot remove upgrades from weapons and clothing. At high levels, without this it is extremely difficult – the player will be very limited in choosing things.

Attack on the leader – if the player is used to clearing the enemy camps in stealth mode, at some point he will encounter a problem – unpleasantly strong leaders. They are too tenacious to die from one Silent attack, and if you encounter him in close combat, his assistants will come to his aid. An attack on the leader will allow you to quietly and without any problems kill even the strongest enemies of the human race.

Fast reloading is a great addition to the basic Concentration and one of the greatest horizon zero dawn best skills. Fast Reloading allows you to release multiple arrows in a row before the concentration slowdown ends. When you encounter a heavily armored enemy, such as a Hippopotamus, a series of shots from several arrows will allow you to remove a lot of armor from the enemy even before he can somehow answer you.